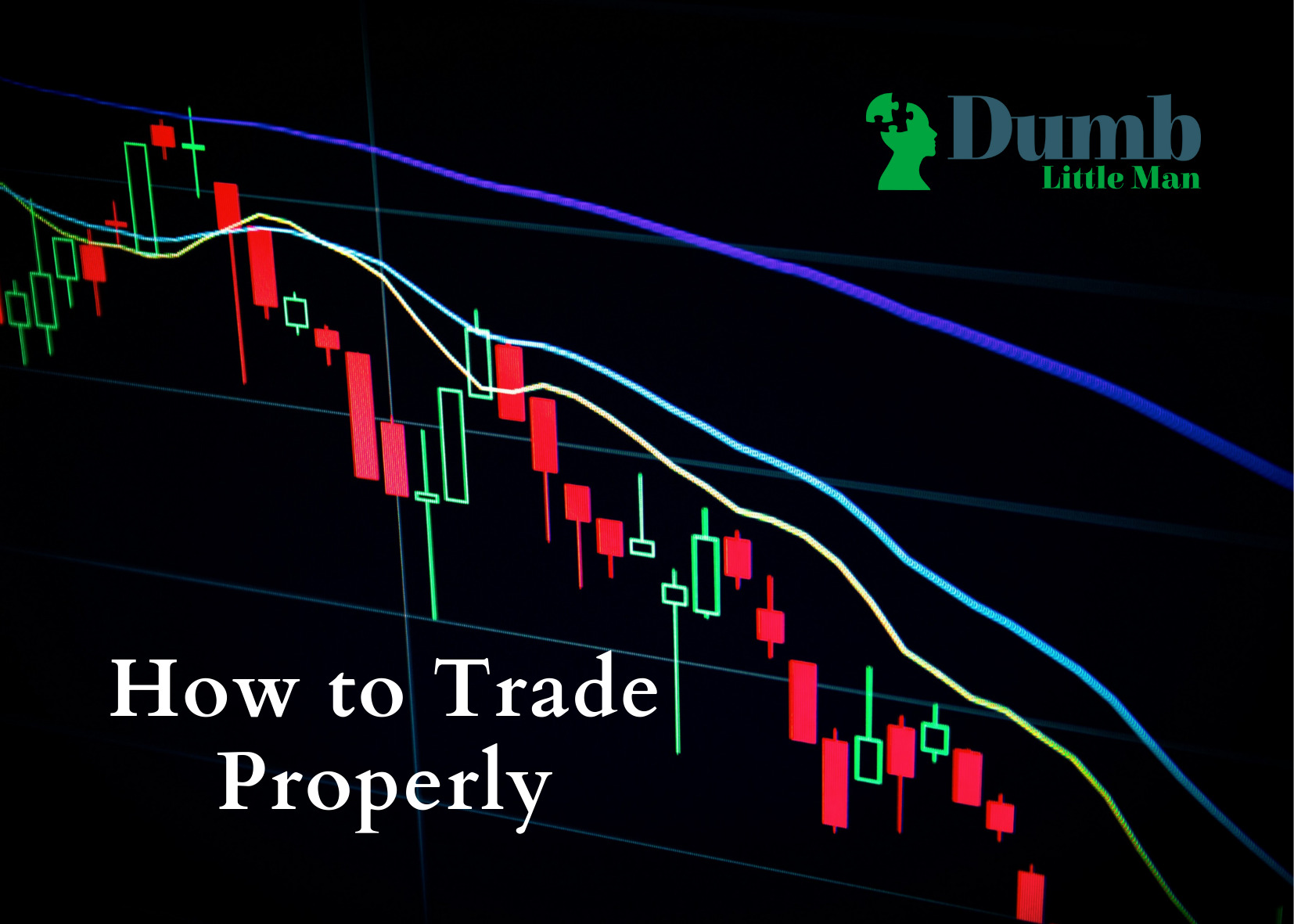 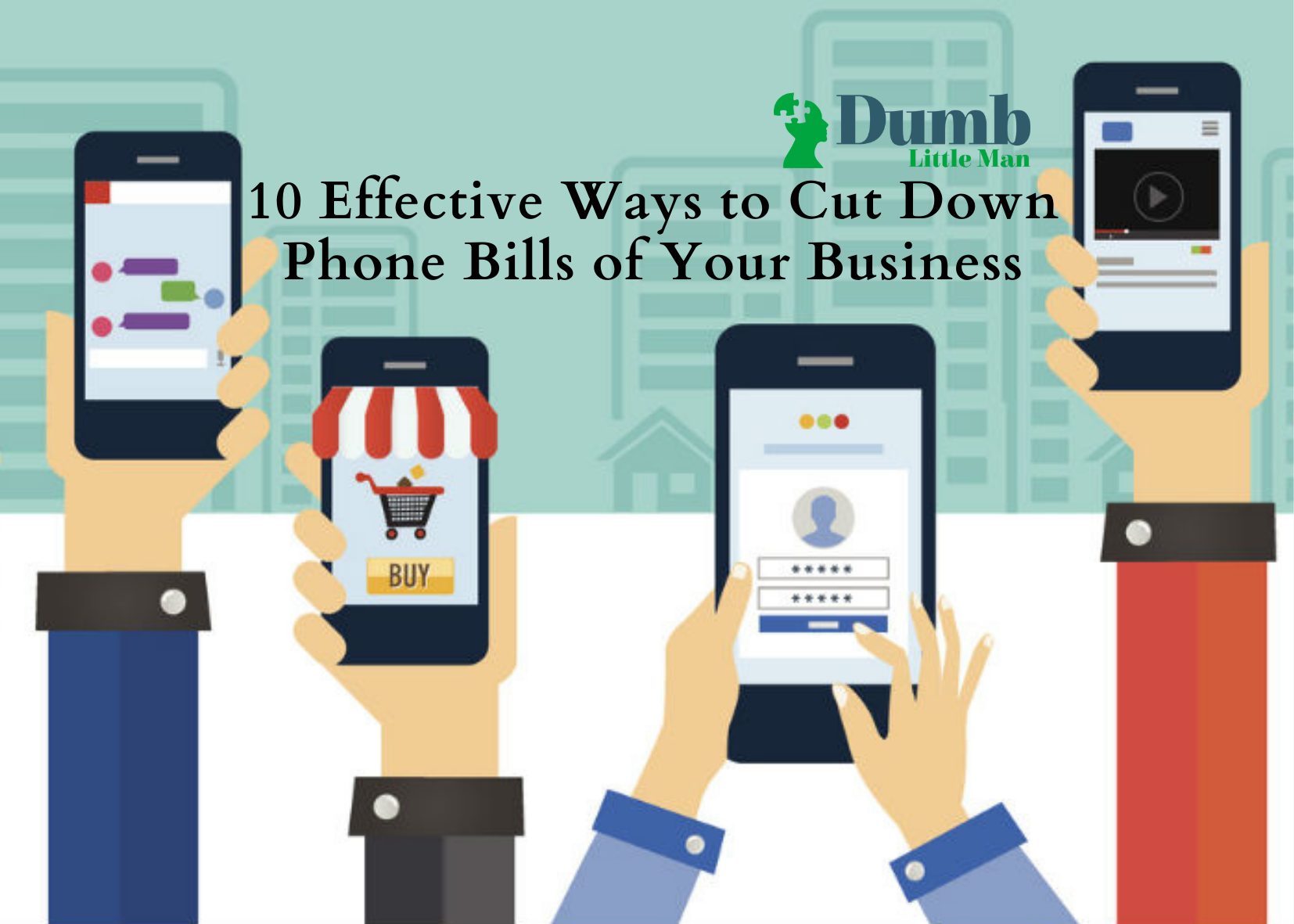 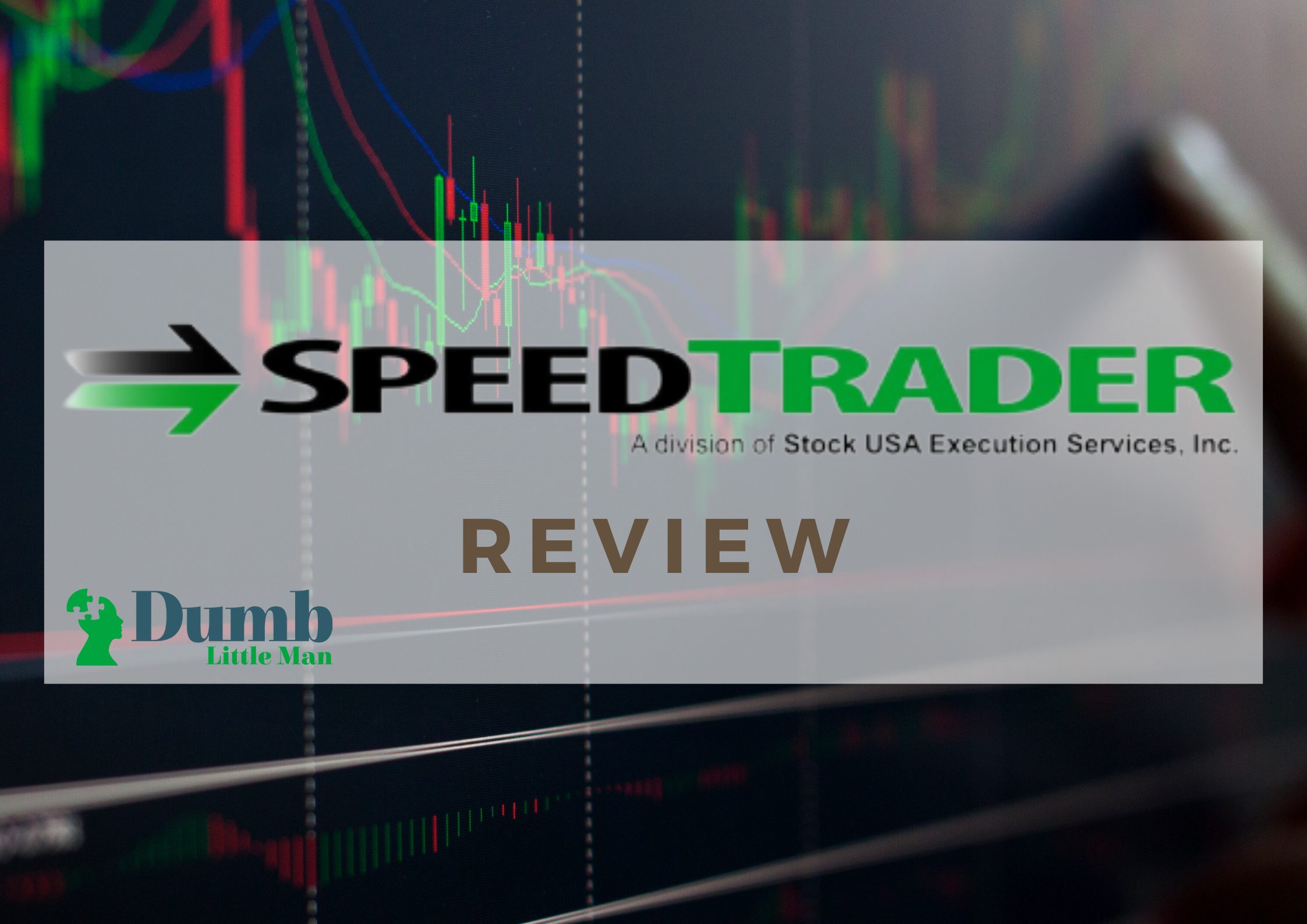 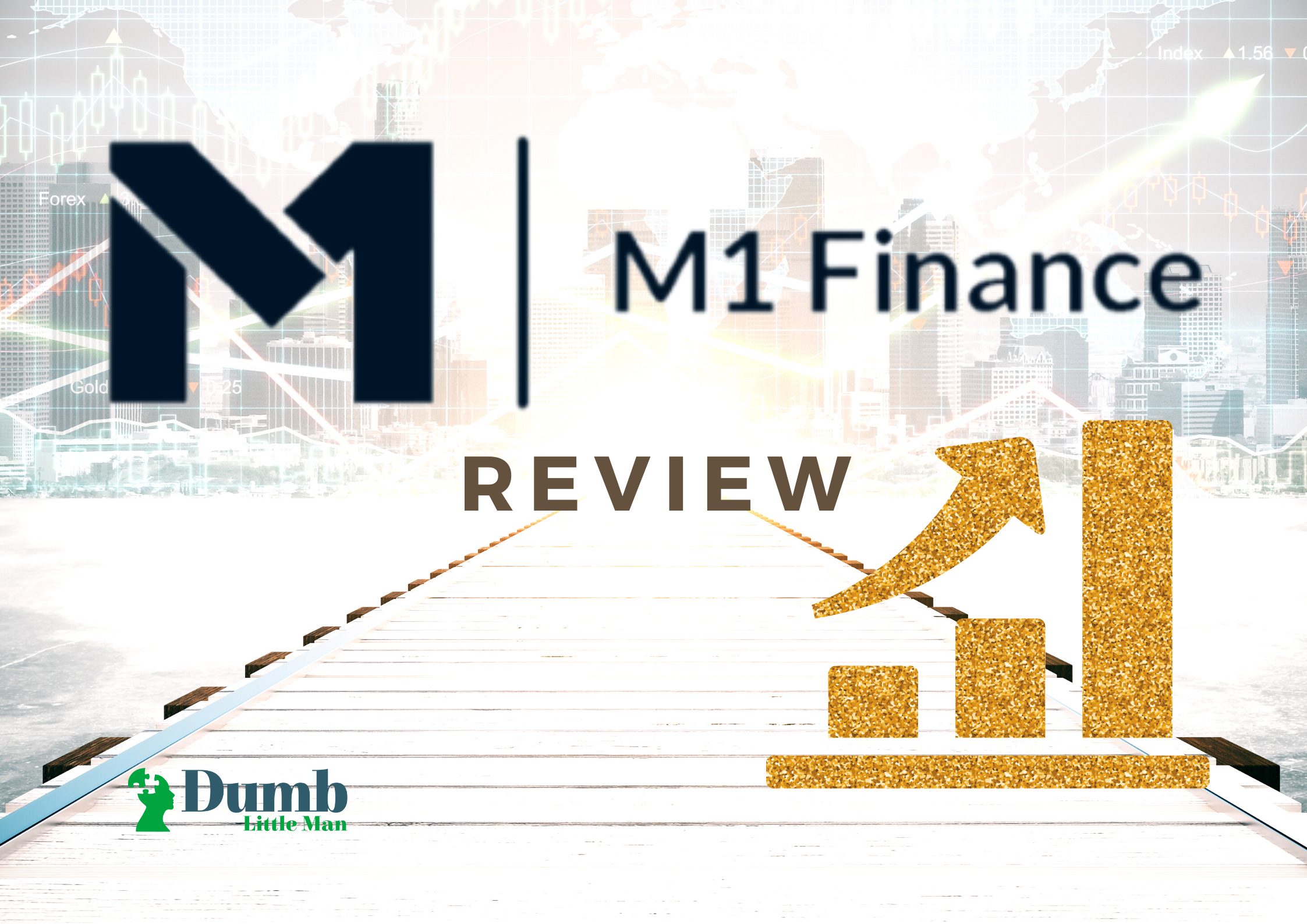 Over the last few years, investment has become much more

“Never go to excess, but let moderation be your guide.” ~Marcus Tullius Cicero

The above quote, from our beloved Ancient Roman lawyer, writer, scholar, orator and statesman, is great for certain situations. However, I’m a firm believer that even moderation should be taken in moderation, meaning that sometimes life calls for extremes.

When does life call for extremes?

When You’re CEO of a Firm (or own your business)

I recently started interviewing highly successful people on my Podcast show and I’ve been poking and prodding them about their very own success secrets. Although there are many similarities, everyone that I’ve interviewed has their own unique style.

The recent interview with Ronn Torossian, CEO of 5WPR (a leading NYC/LA based Public Relations firm), revealed a bit about his work mantra, “work hard, work hard, work hard.” He gets up at 5:00am for an hour and a half of exercise, and then does approximately 12 hours of work between clients, public speaking, and managing his employees. Needless to say, even in this economy, Ronn is coming up cash positive, and looking to acquire smaller firms to fuel the fire under his public relations tank.

It is due to the fact that he takes his work home with him, both in the evenings and the weekends, that he is able to excel and prosper where others are doomed to fail.

When You’re an Intern

Let’s take an example from one of my favorite books, The Fountainhead by Ayn Rand. One of the most powerful, and indisputably richest characters, is Mr. Gale Wynand. This point is about interns, not CEOs, so why use a man that has a media empire with companies all over the country?

He wasn’t always a CEO, in fact, he started in poverty. As a young guy, subjected to extreme poverty, foster homes, and gang violence, Gale Wynand began to study rich people, in rich neighborhoods. He quickly realized that they all read, took on reading himself, and set out to get a job. He sat in front of the newspaper for days, rejected time and time again for even the lowest level of employment. His persistence, and the fact that he sat on the steps for days, finally got him an errand to deliver a package. He did this with great care and precision, and repeated this with the next task, until he finally got into the company, and eventually took it over.

When You’re a Parent

I think this is something you really feel in your bones when you’re a parent, which I’m not, so the rest of us can only take in theory for now. I recently heard Leo Babauta interview Merlin Mann on The Power of Less site. Merlin pointed out how his priorities shifted after acquiring his new baby girl. There are now two things in his life: 1) her, and then 2) everything else. Whatever she needs, from a poopy diaper change, to some love, comes as a priority before anything else. There is no moderation in the love that a parent has for their child. There’s no saying, “let me hold back the love I feel for a bit, so I can conveniently get more important things done”, because there aren’t more important things to be done.

One of my online friends, we’ll call him Joe in order to protect his identity, has been diagnosed with a severe chronic illness. It’s gotten to the point where gathering energy to walk is no longer an option. With the lose of energy, and clarity, sitting in front of the computer to create one of his magical pieces of writing is no longer an option either. All moderation of lifestyle is out the window, and the only option is extreme treatment.

He’ll be flying out to Europe, to receive a new experimental treatment, that shows much promise. Remaining in bed, eating healthy, drinking plenty of fluids, and everything else that comes with extreme rest and recovery is not an act of moderation, it’s an act of survival. Sometimes we have to throw moderation out the window in order to survive. Whether it be physically, emotionally, or dealing with our families and careers, moderation can’t always solve the extreme issues that require immediate attention.

When You’re Getting Over a Breakup

As a personal example, getting out of a long-term relationship is usually difficult for me. I can’t concentrate on everyday tasks because of that gnawing feeling in my stomach and the aching of my heart. I’ve been through this big time about 3 times.

There is no real moderation in dealing with situations like this and no immediate cure either. What’s worked for me is being extremely occupied. I would do this by spending extra time at the gym, each and every day — without fail. There’s nothing quite like doing 60 minutes of elliptical, full force, to get happy chemicals flowing through your blood stream. There’s also that alone time, such as driving in the car, where I just had to stay on the phone with one friend or another. I wouldn’t study alone, rather I would study in the library with friends. It takes about 2-3 weeks of this to finally shake it (and I’m sure it varies by duration of relationship, and by individuals).

When do you find yourself not practicing any moderation? 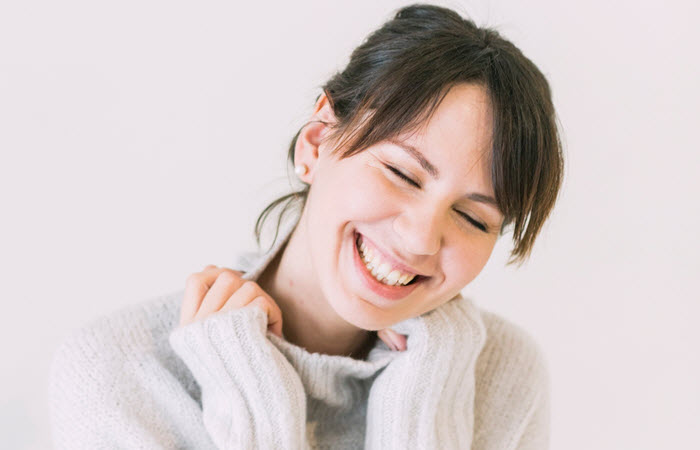 Health How To Lifehacks

7 Smart Tricks On How to Keep Skin Young-Looking

Skin aging is an inevitable process. Despite that, there are a couple of things 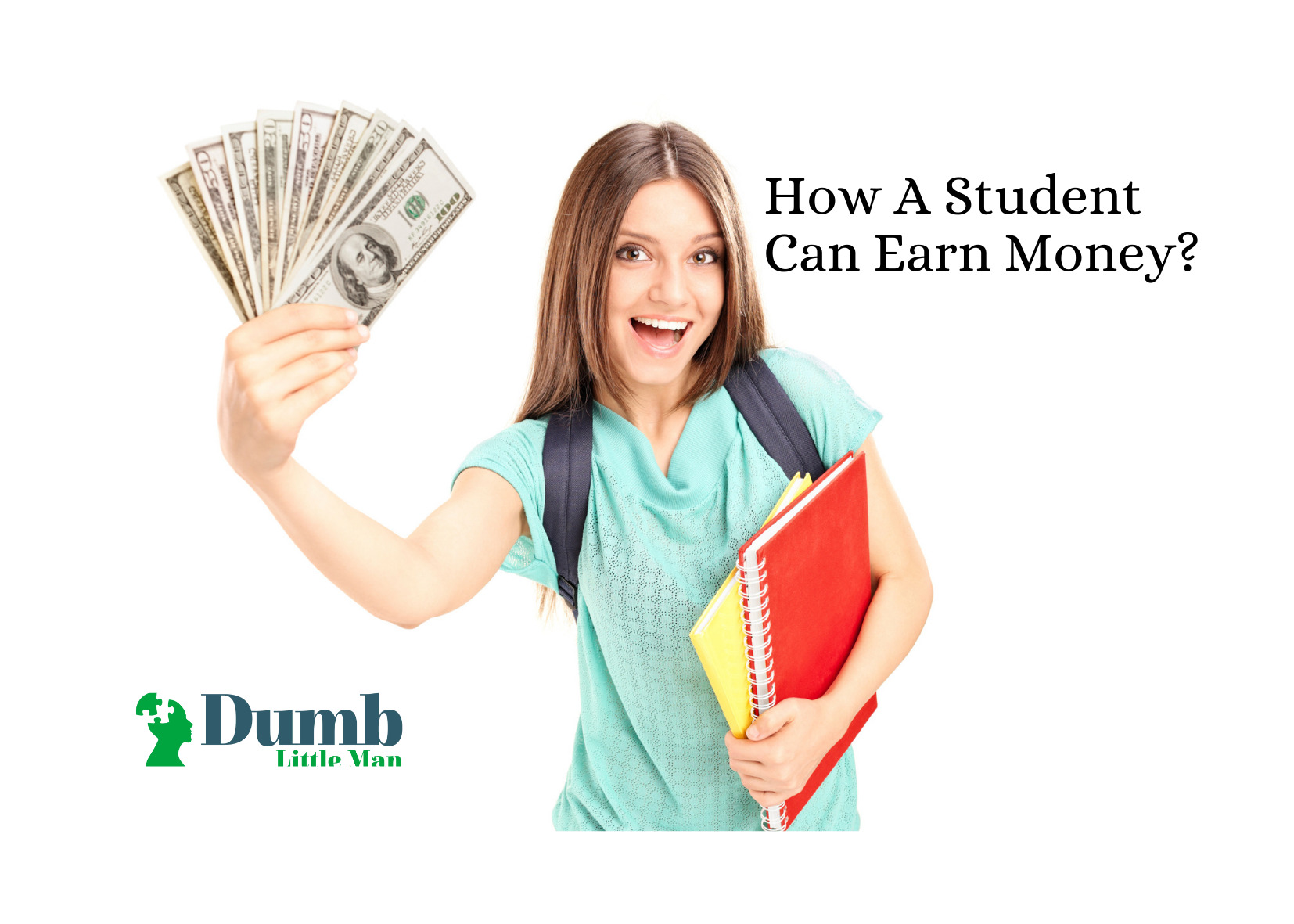 How A Student Can Earn Money? 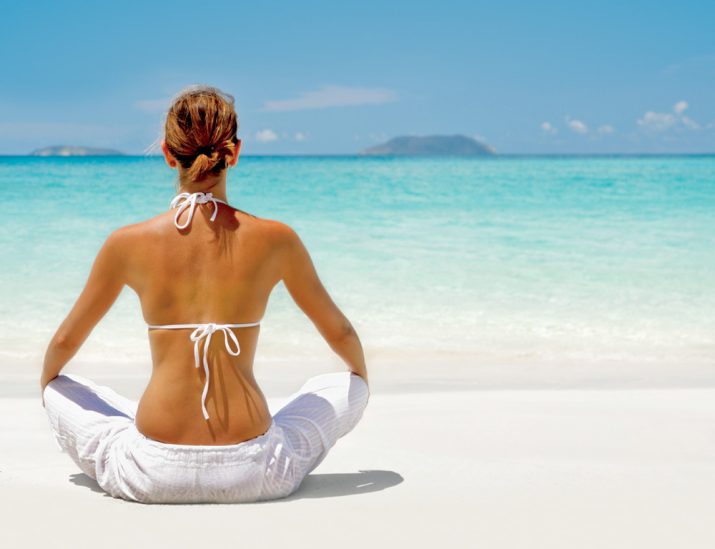 No time for meditation? Try this instead.

So you want to try meditation? You’ve heard there are many health benefits: it 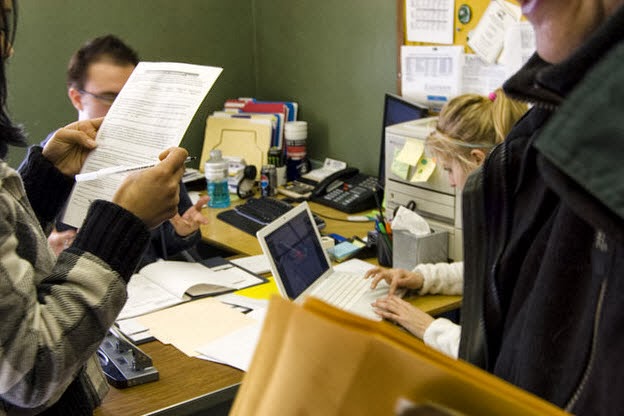 Work Smarter: 5 Productivity Hacks To Maximize Your Time In The Office

Everyone has them. Days spent staring at the computer screen, drinking cup after cup 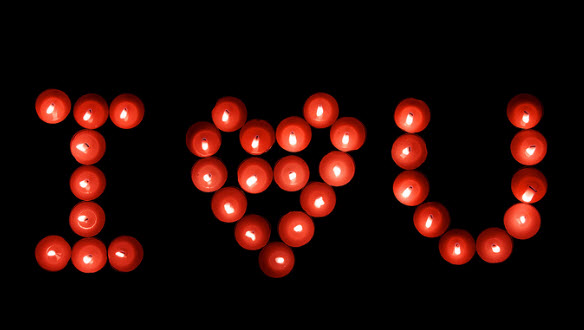 Happiness How To Lifehacks Negativity Relationships

11 Simple Ways to Fall in Love With Yourself

Whenever we think of falling in love we always imagine another person involved. It 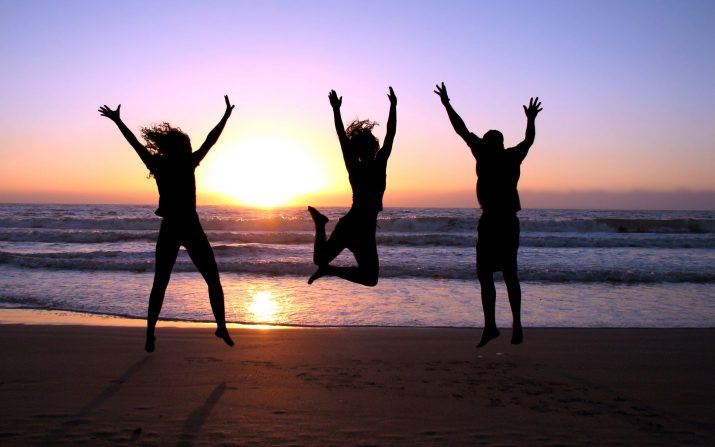 7 Behaviors Of Emotionally Wealthy People That You Should Emulate 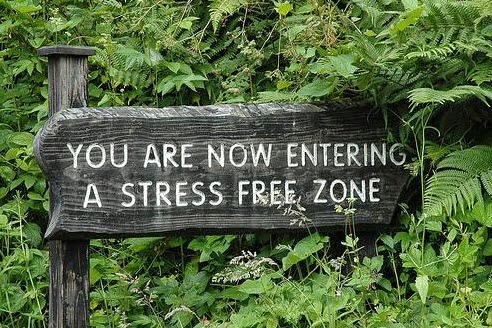 Say Yes to Inner Peace: Top 9 Apps for a Stress-free and Happier Mind

Think this world is a stressful place to be? You’re not alone. Constantly feeling 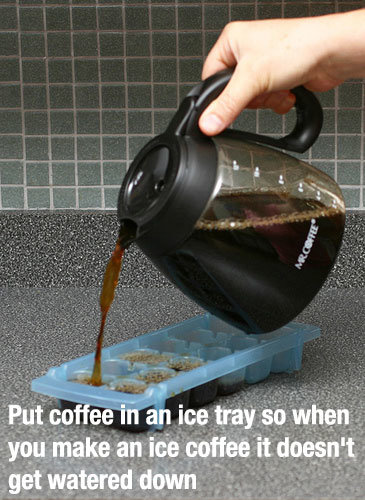 Top 9 Lifehack Blogs to Motivate and Inspire You in 2015

2014 comes to its end, and we all try to make some conclusions