5 Key Steps That Will Improve Your Decision Making

Written and Published by SJW on July 16, 2010 - Reviewed by Dumb Little Man 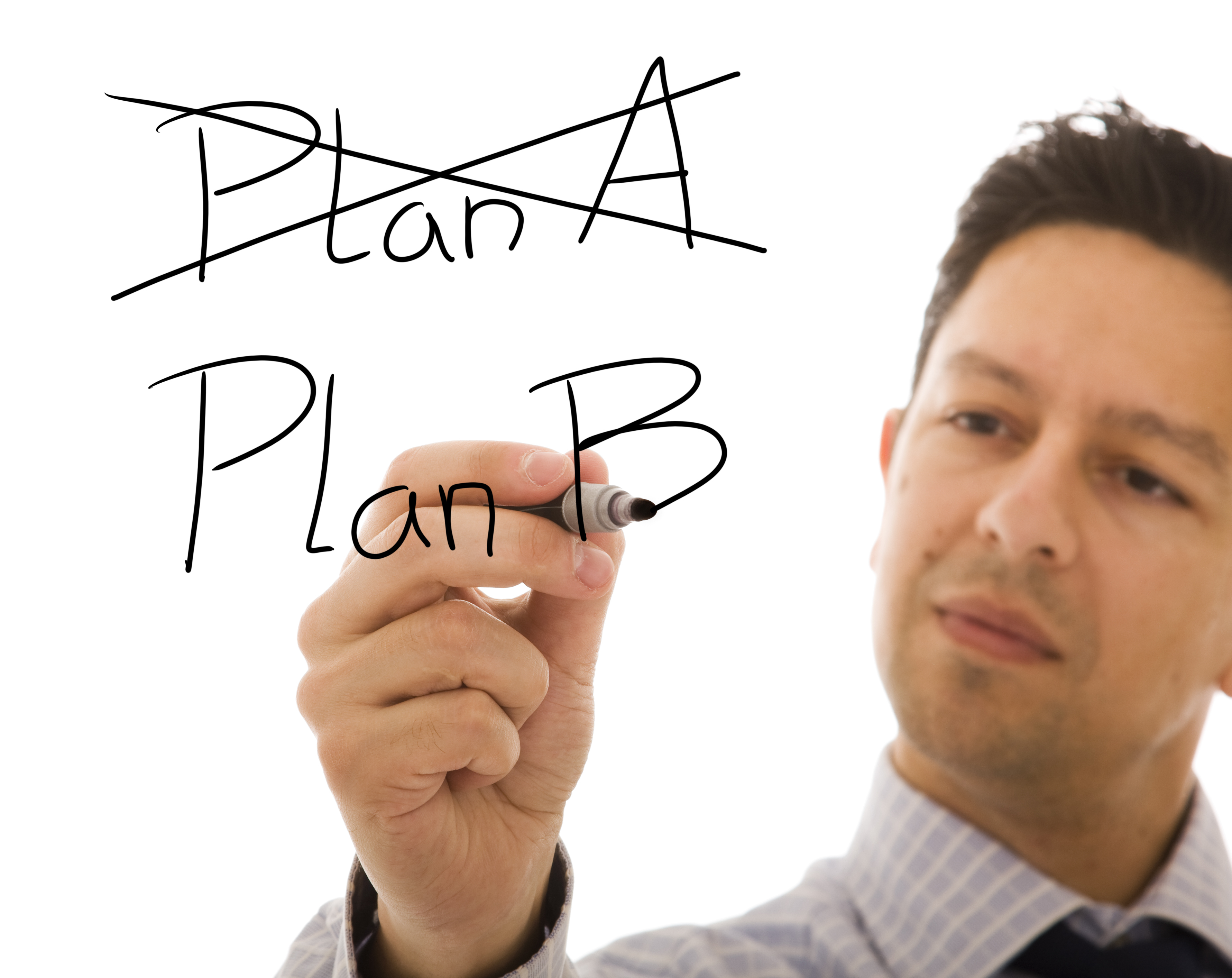 Have you ever made a stupid decision? Of course you have – we all have!

There is no shame in making the occasional stupid decision; that’s part of being human. But if you want to save money, increase your productivity, or simply stay sane, you would do well to reduce the number and frequency of those stupid decisions.

Granted, you can’t take everything you read on the internet as the absolute truth. But find some trusted sites, do some research, and realize you have very little excuse to ever say, “but I didn’t know!”

This is not intuitive or easy to do. Usually when you have an opinion your instinct is to run out and find as much supporting evidence for that opinion. The problem is that this approach doesn’t make you smarter, it just makes you more opinionated.

By truly considering the other side of a debate you gain three benefits:

Of course this third reason is why people are so reluctant to consider the other side – we don’t want to take the chance that we’ll have our minds changed. There’s a term for people who don’t expose themselves to ideas because they are afraid of them: “closed-minded.” I think another term for it is, “stupid.”

Knowledge in and of itself is not harmful. Lack of knowledge, on the other hand, can be deadly. If your ideas are so fragile that learning about the opposition can tear them apart, then why the heck are you holding on to them anyway?

For example, I have been in a few conversations about online dating over the years. I have a friend who met a woman on eHarmony, they started dating, and eventually got married. He wrote an article about making the most of online dating, and he gives eHarmony his highest recommendation (no surprise). I later sat with two woman at a brunch who were talking about online dating, and one had tried it and the other had not but was considering it. The woman who had done it said, “don’t do eHarmony; I’ve had nothing but bad experiences on there.” The other woman nodded her head and seemingly bought into it.

Who was right? Who was wrong? Neither. Both were speaking with a huge personal bias.

This will be the case 99% of the time you seek advice from others. This is why you should take the advice of one person with a grain of salt. Solicit more opinions, compile them, and then consider how much personal bias may be involved. If one person tells you a restaurant stinks, they may have had a unique experience or simply have different tastes than you. But if 100 people tell you it stinks, it probably stinks.

Thinking fast means that when things happen, you can immediately generate a large list of ideas, solutions, and responses. Acting fast means jumping into something without thinking it through. These are two veeeeery different things.

Your ability to think quickly and creatively will help you immensely with making smarter decisions; the more options you have, the more likely you are to come up with a good one. However, along the way to coming up with a good idea you will come up with quite few bad ones. If you take action on every idea that seems good in the moment, you will very likely just dig yourself into a deeper hole.

Once you have come up with a great idea, take a little time to think it through. Many times we get so excited about our brilliant “Eureka!” ideas that we miss the fact that the idea has a huge flaw. Don’t get so caught up in your passion that you jump in and take action on a fatally flawed idea. You don’t need to spend a lot of time thinking about it, but definitely think it through.

The next time you have a decision to make, try applying a few (or all) of these techniques – you’ll be happy that you did!