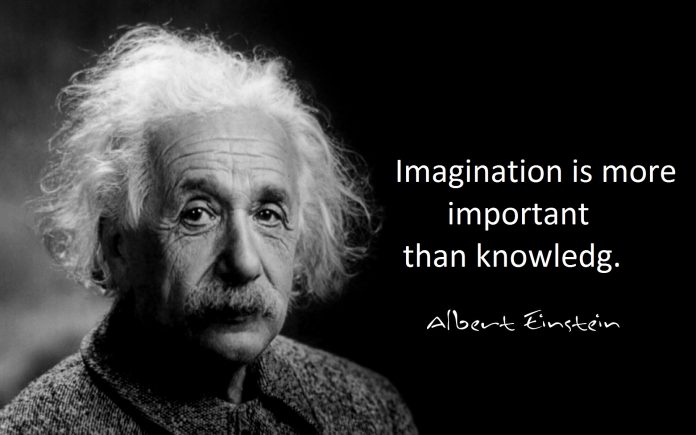 Who does’t know about the great scientist Albert Einstein? He was a German born theoretical physicist who developed the general theory of relativity and the world’s most famous equation, E = mc2 . After 100 years, scientist’s recently proved that Gravitational Wave does exist, which was an unsolved mystery for all these years. Throughout the centuries, he has been a great inspiration to us. His words are pricesless and inspire youth to do some creative things. So, here we are sharing some of his best and most inspiring quotes. 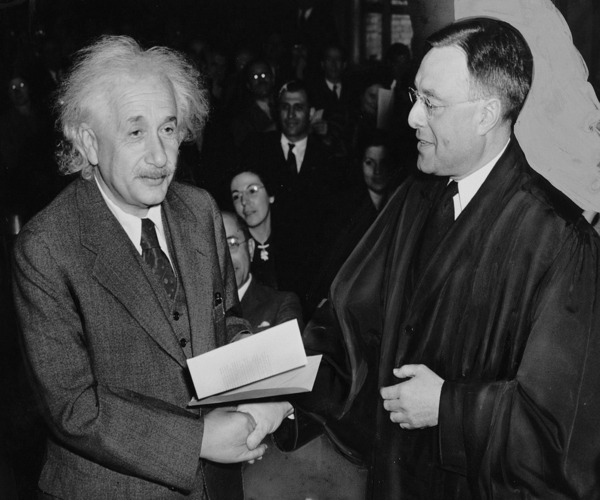