3 Reasons Why You Are Not Rich Yet 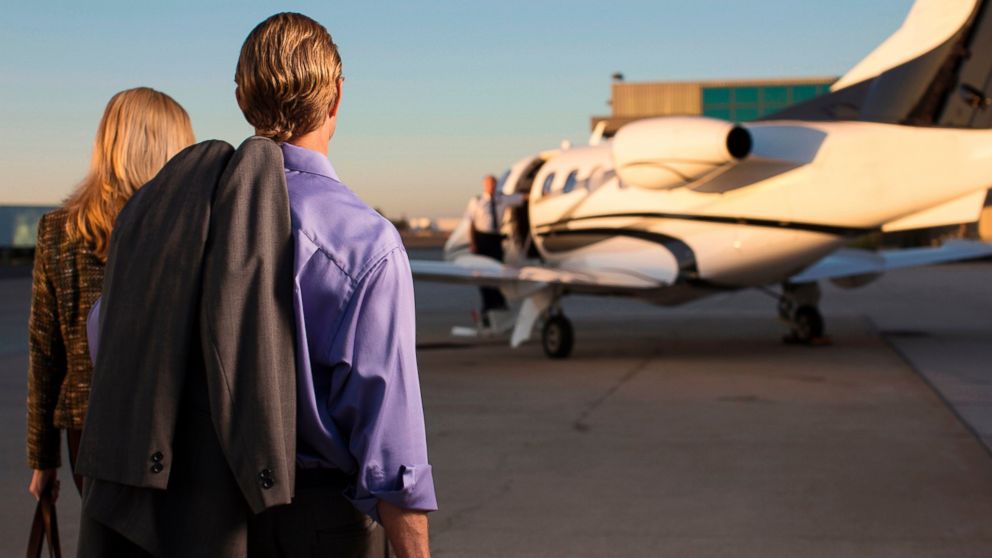 Most people dream of a life of luxury, I certainly do – the First class flights, the mansions in two countries, the sports car in a warm climate, the entrepreneurial friends that all make millions and all the perks that come with that. Lots of people want it but…
Most people think that this is a dream that is out of their reach and so they do nothing to make it happen. They settle into a life they do not like but which they feel they must have.
And then there are those who dream a big dream – they want it all and they know that they are going to get it if they acn just get past a few of these roadblocks – Maybe that is you. You are done with the status quo, you are ready for the big time and you are more than willing to put the effort in but time and time again, you get stopped and you wonder what is in the way.
Most people, at this point, push harder, do more, faster and still, the money flows in and the money flows right back out again and they struggle to stop the flow.
What could be in the way?
It is usually to do with mindset.
Clarity internally mixed with external, productive action creates wealth – Action alone can make you look busy but get you nowhere fast.

Once upon a time, someone offended you, they did not believe in you, they said something annoying and now, you are determined to prove them wrong. The anger and resentment burns through you as you go about your daily business. I remember arriving on the shores of the UK with that fire in my belly from people who had dared to consider me anything less than capable. I was a woman and so therefore, I was incapable or so my male African relatives seemed to suggest and I was determined to prove them wrong.

The thing that we forget is that the only reason that we are so riled up by what this or that person said, is because deep inside, we believe them. If we KNEW that they were incorrect, it would have washed off us like water off a duck and yet, we allowed it to take root and attach itself to the lies we believe about ourselves already. Those people gave it a voice and now, we can not shake the internal fear that they may be true.
But unfortunately, you only ever get what you expect and so until you release it, get clear and free of it, you will not be able to keep any of the money you do make.
ACTION TIP: Forgive them and forgive you. Be thankful they pointed out the flaws in your thinking, you can now find freedom and create wealth. Forgiving someone from my life doubled my business in 90 days – It is certainly worth a try!

2. Will God Hate me for desiring a life of luxury and wealth?

This is another underlying block that gets in the way of creating wealth. For the spiritual types, it is easy to begin to think that it is more noble, more ethical, more ‘right’ to have just enough. Any more than that and you must be greedy and there may a sense of disapproval from the heavens because of your greedy ways.
And yet, we live in a world of such abundance.
If you do believe in God or the Universe and you believe that He/She is good… then why do you ascribe such crazy tendencies to them. Why do you think they put you in an abundant world simply to suffer and struggle and have just about enough? Surely, it is time to face the thinking that holds you back and instead, ask the question – Is it okay for me to get wealthy? And if you can distance yourself from the very loud voice of some crazy spiritual teacher from your past, a well-meaning parent who suggested that you were greedy and instead listen to the voice inside of you, you may be surprised at the answer.
And then maybe, you will let yourself create wealth anyway you like, because really it does not matter. You having wealth, takes nothing from another. If anything, you now have more to impact another.
ACTION TIP – Get clear about what God/The Universe really says about money so that you are released to create as much of it as you like.

3. You don’t believe you deserve anything that good.

How do you decide what is ‘THAT’ good? And at what point, do you stop deserving it? How can you tell? You are as deserving as Richard Branson when it comes to your worth as a person. The only difference between you and that wealthy dude is that he is of more value in the marketplace because he takes consistent action to create wealth for his and himself.
When you make creating wealth a function of your self-worth, then you have already lost the battle. Money is inanimate; you can have it if you want it. It has nothing to do with whether you deserve it or not.
Yes, you do not need to figure out your self-worth issues but separate that from money. If you do want to create wealth, serve more people – It is that simple. Figure out what people want and provide them with a solution and then you will make as much money as you like based around how many you serve. You want more? serve more. Be a provider of solutions.
ACTION TIP: Dissociate your worth as a person from the value of your bank account. The only thing your bank account shows is that you may have spent far too long navel-gazing instead of getting out there and making a difference to someone. Begin to take action and know your worth is not up for debate. You are priceless.

FREE Ebook PRAY. AFFIRM. RECEIVE - How to get clear, stay clear and take action to get what you want out of life Download it Here