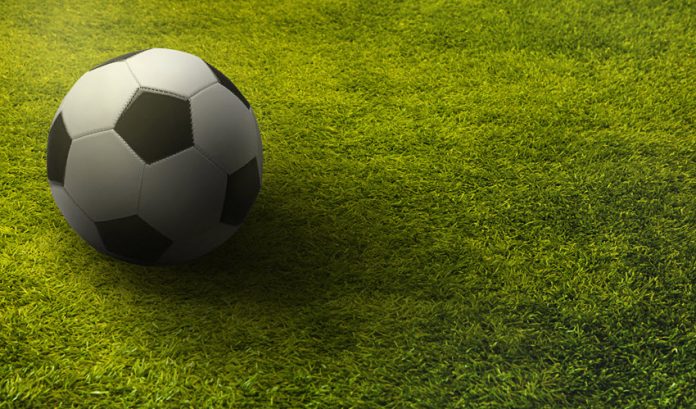 With the European football season well and truly in full swing, travel experts Expedia have created a guide to almost every football ground in Europe, helping fans heading overseas to sample the sights and sounds of continental football.

We thought we’d take a look at three of the best and most interesting football grounds in Europe, using information from Expedia’s fantastic guide. Let’s go! 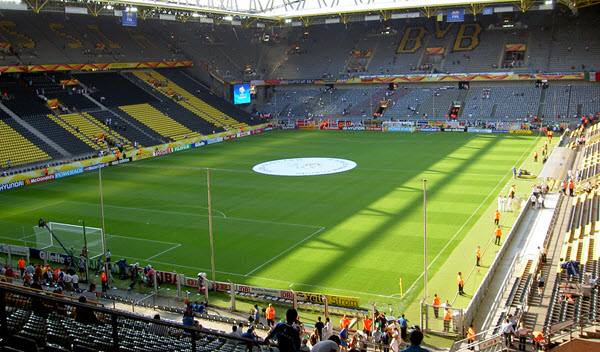 One of Germany’s most fascinating stadiums, Signal Iduna Park is also home to one of the country’s most interesting teams – Borussia Dortmund. Signal Iduna is the largest football stadium in Germany and within walking distance from the centre of Dortmund.

Signal Iduna Park’s ‘proper name’ is actually Westfalenstadion, which derives from Westphalia – a former Prussian province. Under a sponsorship deal, it will continue to be known as Signal Iduna until 2021.

It’s one of the most famous football stadiums in Europe and for good reason too – it was named best football stadium by The Times for its celebrated atmosphere. So, if it’s brilliant European football and an amazing vibe you’re after, head to Westfalenstadion! 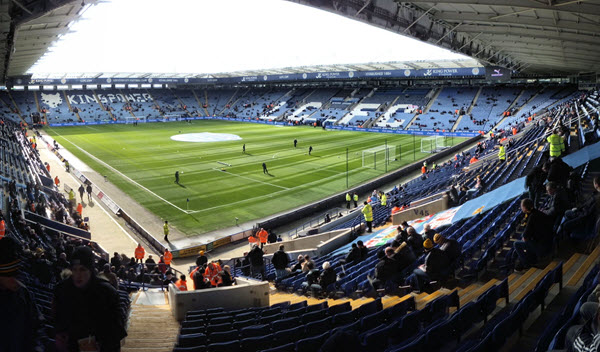 The buzzing King Power Stadium is something of a must-see, home to current Premier League champions Leicester City. Last season, the King Power was where dreams were made, as Leicester powered their way through game after thrilling game on their route to Premiership victory. And this season promises to be even more exciting as Leicester welcome European teams to their Champions League campaign.

The stadium is relatively new, having opened in 2002, and is named after the retail group King Power, owned by the famous Thai billionaire businessman Vichai Srivaddhanaprabha.Take a trip to the Midlands and sample some of the celebrated atmosphere! 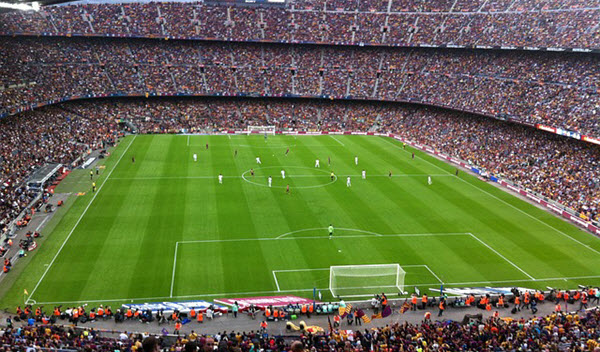 The most famous football stadium in the world? Well, it’s got some competition from Old Trafford and perhaps the Etihad, but yes, pretty much. Oh, and it’s home to Champions League tournament royalty – Barcelona have secured no fewer than four Champions League wins over the last decade.

The home of Barca since it was built in 1957, Camp Nou, which means ‘new field’, is the largest stadium in both Spain and Europe, and boasts a seating capacity of 99,534. If you’re on a trip to Barcelona, a visit to this magnificent stadium is a must. Visitors to Barcelona also swear by the Camp Nou Experience – this tour of the stadium is supposed to be fantastic.