Written and Published by Trevor Pirtle on April 3, 2019 - Reviewed by Dumb Little Man 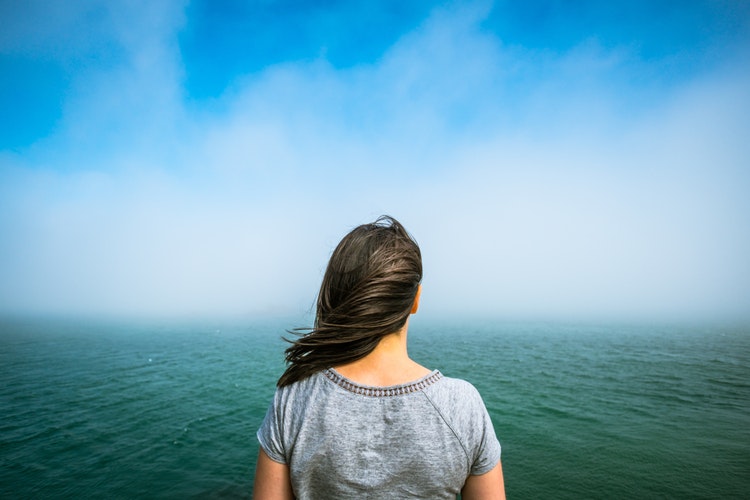 Thinking of becoming a spiritual badass?

By following these laws, you will learn how to be a spiritual badass, be perceived as spiritually powerful and, more importantly, feel the depth of your own latent spiritual power.

This is a play on Robert Greene’s book called The 48 Laws of Power, a book geared toward sociopaths and narcissists about how to be powerful. It tells you how to be powerful without use of morals, ethics, or care for anyone but yourself. I suggest reading it to understand where these types of people are coming from. 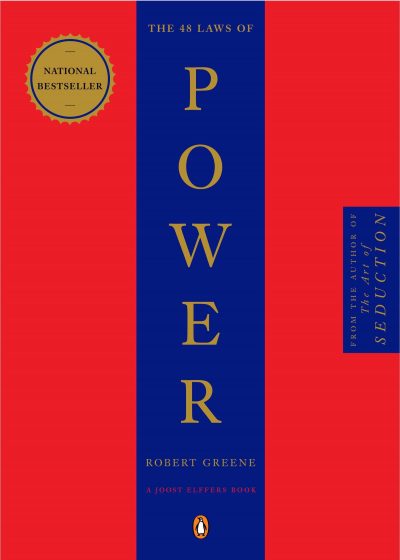 Anyways, here are the laws of power that come from a heart-centered place.

Many people think they’re being honest when they’re really lying.

The best liars never say any falsehoods, but their intention is to deceive. For example, a man stays late after work having sex with his secretary. His wife asks him if he’s been cheating on him, he replies, “Honey, I was at the office all day.” The words were true, but his intention was to deceive.

A powerful being has no reason to lie, exaggerate or be deceitful.

Being deceitful comes from a place of unacceptance of one’s character flaws or mistakes.

Be strong enough to admit when you’re wrong. People who are deceitful aren’t honest because they can’t handle the truth.

Weak people make promises they can’t keep. Powerful people do what they say they’re going to do.

Don’t make promises you can’t keep. Or better yet, commit to as little amount of things as possible.

Your word is your bond. Be strong enough to do what you say you’re going to do. Learn how to say no.

See Also: The Courage To Say No

Spiritually powerful people do not dump their frustrations on other people. They speak in a calm tone, using phrases like “When you do this, I feel like this” instead of “You make me feel x and y.”

Treat other people’s stuff and space better than you would treat your own things.

If you borrow something, return it without being asked. If you stay in someone’s space, leave it cleaner and nicer than how it was before.

Follow this and people will trust you and enjoy having you stay at their house. 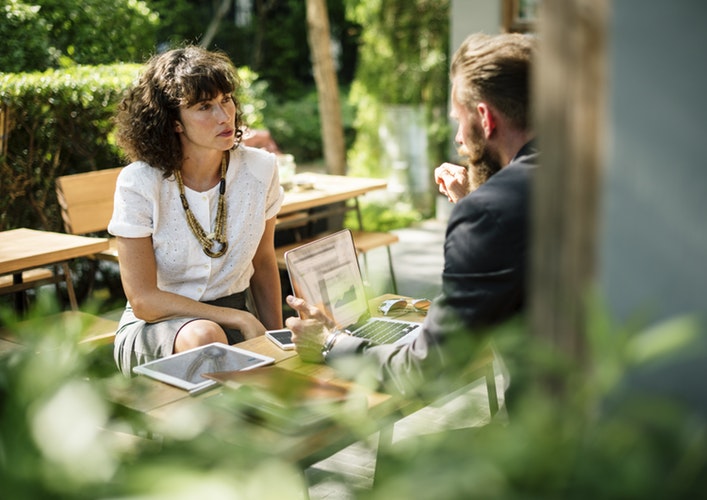 Trying to change people, whether it’s for their good or not, is a form of manipulation.

A weak minded person projects his own flaws in others and tries to change others instead of himself.

The spiritually bad-ass sees the continually expanding perfection of every moment and does not need anything to change. She feels perfectly content as she is. She allows others to go their own way and follow their own path.

Intoxicants are a get-happy-quick scheme. The spiritually powerful do not feel the need to ingest poison which hinders their cognitive abilities. They are perfectly content being sober.

A glass of wine or beer is fine, but getting inebriated often leads to poor decision making across the board. Be strong enough to say no.

If someone is gossiping about someone to you, they will likely gossip about you to other people.

Talking bad about someone else is an easy trap to fall into. Speak about people behind they’re back the same way you would speak to them to their face. Use non-positive words like “I’m not the biggest fan” instead of “I hate him” or “He’s not the nicest person” instead of “he’s an asshole.”

A weak mind loves to talk smack. It feels good to put other people down.

Spiritually powerful beings are enjoying life so much that they don’t have the time or energy to dwell on the negative aspects of someone else.

A spiritually powerful person is a master of his body. He is able to comfortably sit up straight whether on the floor or in a chair, likely due to many hours of yoga or sitting meditation.

A weak mind is afraid of other people’s eyes. It cannot handle the power of gazing into the window of the soul.

Spiritually bad-asses want to fully connect with those they are speaking with by looking them in the eye.

Itching is often a nervous reaction. Pay attention to when people (and yourself) itch when they are talking. It’s often due to some kind of uncomfortable feeling.

Scratching is never a sign of strength. Use the itching sensation as an intense mindfulness practice to break the pattern of the mind. Learn to observe sensations without reacting.

Become a Master of Language

Spiritually powerful people are mindful of their language. They remove uh’s, um’s, you knows, and unnecessary “likes” from their vocabulary.

They speak non-violently and use stronger, higher vibrational words. Instead of saying “I hate it”, they say “I really don’t like it”.

Cut out victim mentality words. Instead of “I’m too busy to do it”, say “It’s not a priority.”

Your Life’s Purpose Is to Serve Others 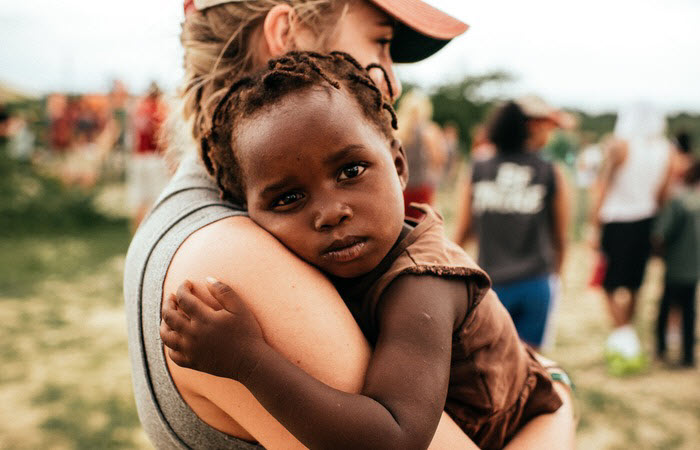 What would you do if you had all the money in the world? People’s answer to this question says a lot about their spiritual power.

Spiritual bad-asses have developed such a great deal of compassion and empathy that one of their biggest sources of joy comes from helping and serving other people without expectation. Through serving in this way, one develops unconditional love.

Take Utmost Care of Yourself

To best help others, one must take best care of oneself first.

Don’t mistake getting adequate sleep, exercise, healthy food and doing what one knows is best for oneself to be selfish.

Balance serving others while taking care of yourself.

Your body is the vessel which transmits consciousness. Make it as open, clean, and clear of a vessel as possible.

Your body wants to move as it was designed to move.

Move it every day. Develop body awareness and feel your power.

Spiritually powerful people use the highest quality fuel possible regardless of its price. They know it increases their spiritual power far beyond any other material things. Therefore, they make spending on healthy food a top priority.

A weak mind will find any excuse not to sit and meditate.

A spiritually powerful person has a consistent meditation practice because she recognizes it is one of the wisest investments of time one can make. 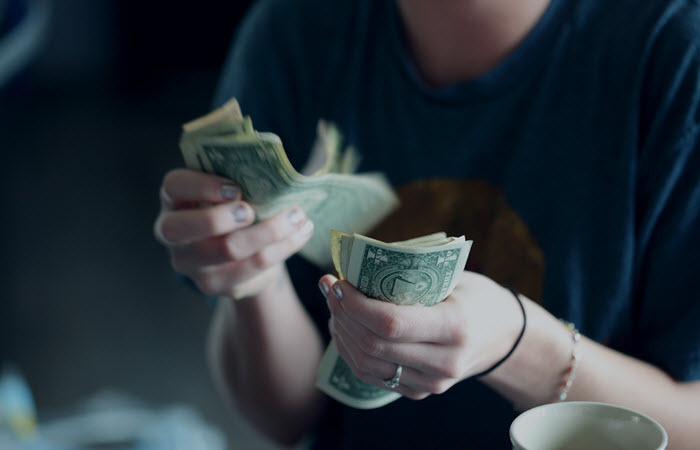 It can be hard to detach ourselves from money.

Donating 10% of one’s income to a charity one believes in is a powerful exercise in abundance.

Tithe, but don’t tell anyone about it. Donate anonymously. Get the ego out of it.

A spiritually bad-ass knows he’s a bad-ass and does not need external validity or a myriad of external success to feel good about himself.

Practice showing others how they impacted something or their role in a positive outcome instead of wasting energy trying to remind everyone how awesome you are.

Allow What Is to Be

Recognize the inherent perfection in every moment and give no importance to exerting excessive force or struggle to change reality.

This does not mean ignoring all the problems in the world, but learning to act through the non-friction, high energy of inspiration.

One who masters this art will appear to move with grace and ease because that is their natural state.

Spiritually powerful people only do things that they are comfortable sharing with the world. Because of this, they have nothing to hide and will tell you anything you want to know.

They are comfortable sharing about their weakness, faults, mistakes, and other “negative” aspects about themselves. They understand it helps us connect as humans, instead of putting up this wall of being a perfect being.

The spiritually powerful understand that importance behind every action is intention. When one’s intentions are good, one benefits by being transparent.

Trevor is a co-founder of The Universal Beat, a sacred geometrical inspired apparel company focused on the awakening of consciousness.