Written and Published by Ashleigh Everston on November 23, 2015 - Reviewed by Dumb Little Man

Being a shy person has its perks (oh, it does!), but it also has a long list of not-so-great consequences that only we—shy people—can understand. While shy people are always on the safe side when it comes to arguments and dirty politics (we prefer to stay out of), their opinions can sometimes be lost and unheard, making it difficult for other people to connect and understand us. 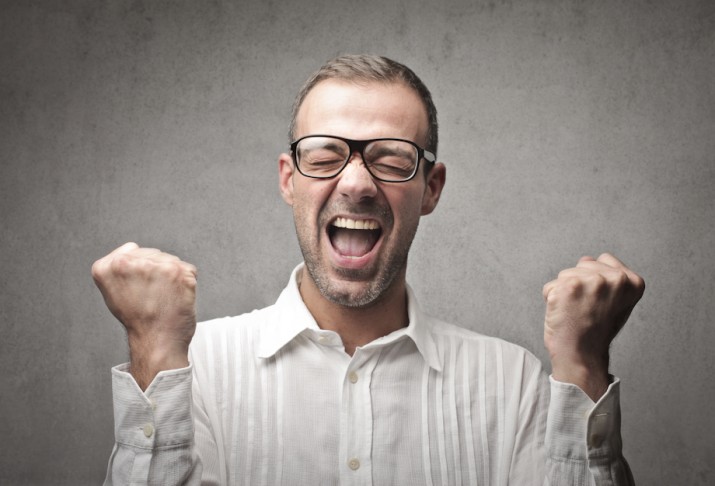 As service to shy people who have difficulty communicating what goes on in their minds, we decided to write up a piece to help people understand them better. Here are a few things only shy people will understand.

People think we’re snobs just because we don’t socialize: Seriously, this is quiet frustrating. While people may not say it to our face, its quiet clear what they’re thinking. People, we are NOT stuck up, we just have difficulty forming words and making them come out of mouths. Call us hermits, loners, unsocial, or whatever you like, but we are NOT snobs.

We love to nonverbal communication: When we don’t know what to say (and that happens often), we choose the easy way out: shrug, nod, shake the head, smile, etc. Why waste our energy speaking when we have this awesome, universally understood language.

We hate small talk: Small talk, for us, is useless jabber about useless things that people may or may not be interested in. This viewpoint makes it even more difficult for us to “bore” people with small talk. Alright, alright, we know that it’s the only way to start a conversation, but a conversation is not something we’re great at having.

We wish we could still hide behind our mommas: Back in the days, it was easy to avoid meeting new people. Some stranger woman would hold a hand or tell us we’re cute, and we would hide behind our mommasand “disappear”. We still wish we could disappear, especially when we meet a new person. It’s too much effort to get to know them, then know what to say or how to behave, and all the other stuff that goes the exchange.

We’re not always listening: Just because we’re not talking doesn’t mean we’re all ears. In fact, we often have a hard time listening because our thoughts wander off into the clouds and places in our imagination and….

We care a lot about what people are thinking: Perhaps, it’s what makes shy people so shy. We’re just very, very careful about how doing something or saying something will affect our public image.

We’ve tried to be more social: Oh we’ve tried and tried. But every time, we ended up swearing at ourselves for doing something or saying something weird that felt awkward.

Being called at class was your worst nightmare:Being forced to stand up in front of group of strangers and speaking your mind is probably the worst punishment we’ve received from your teachers, professors, or employers. Running out of time before it was our turn to speak for a presentation was the best—“oh yes, let’s do this next week!”

Being good at making long-term friends: Since we’re not used to small-talk and socializing for the heck of socializing, we’re more inclined to making friends for life. These people usually spend time getting to know us and looking past our shy side (a.k.a. true friendship). They are few, but that’s really all we need.

You’d just prefer to continue the conservation on text or email: Thank you technology! Now, we can avoid looking people in the eye and trying to say what we were trying to say (the horror!). Texting, emails, social media just made life so much easier!

Head phones are a life saver: There’s a simple solution to being simply unavailable for conversations. What would we do without music and headphones in public? Yeah, people, we’re just busy doing our thing so please carry on and do yours and leave us alone CUZ WE CANT HEAR YOU!

We don’t understand group studying: It’s not that we don’t want to give our input or hear those of others, but learning with other people around a table is simply not our cup of tea. All we think about in such a situation is stupid stuff like, clothes, hair, nostrils, and you know—stupid stuff.

We can talk: Oh we can talk, alright. When we’re in the mood and when it’s the right person, we can chatter away like the chattiest chatter box. Only the “conditions” have to be right. And no, a third person or more are not allowed.