12 Things Not to Do at the Office Christmas Party

Written and Published by David on December 13, 2013 - Reviewed by Dumb Little Man 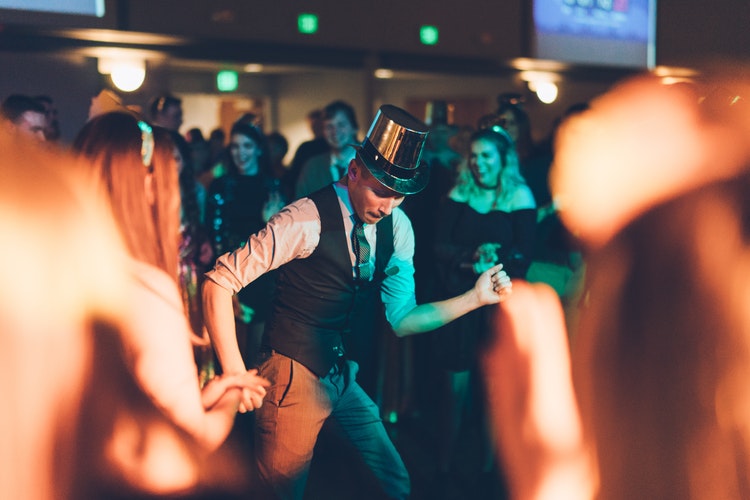 One of the most hazardous driving days of the year is the Friday before Christmas, because that’s when many companies take part in that yearly tradition known as the Office Christmas Party.

While this should be an occasion for enjoying the company of your co-workers, too often the office party turns into an embarrassment that haunts some employees well into the next year.

Here are some of the most common office Christmas party mistakes: 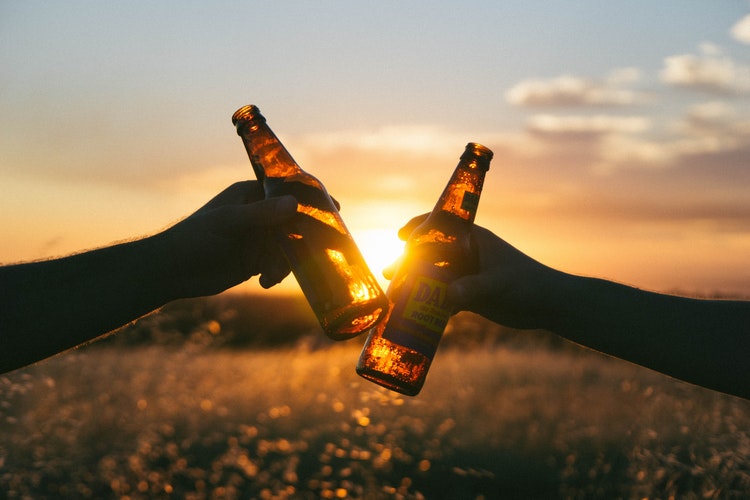 Drinking too much can lower your inhibitions and make you do things you’d never do sober. Before the party begins, resolve to have no more than two alcoholic drinks all evening, even if there’s an open bar and the booze is free. Carry around a glass of sparkling water with an olive and no one will know you’re not drinking.

Even if the food is expensive and delicious, try to use good manners. Don’t overload your plate and properly dispose of stained napkins, toothpicks, etc. Above all, do not try to sneak out snacks for later consumption. Being seen stuffing a napkin full of shrimp in your pocket or purse does not contribute to your image as a classy employee who knows how to represent the company in public.

Just because those in upper echelon management choose to make an appearance at the office party does not mean that they’re willing to be your new best pals.

Do not buttonhole the company president and try to make a case for your getting that promotion you’ve been hoping for. Do not pitch the head of research and development the fabulous new product you’ve been working on in your basement.

Career-wise, you’ll do yourself more good by politely introducing yourself to bigwigs without monopolizing their time.

Do not make sexual advances to co-workers – or anyone else

If there’s one faux pas that can haunt you all the way to divorce court or the unemployment line, it’s this one. Hitting on your fellow party goers has always been a really bad idea. But now, in the age of smartphone cameras and social media, it’s a potential career (or relationship) killer. 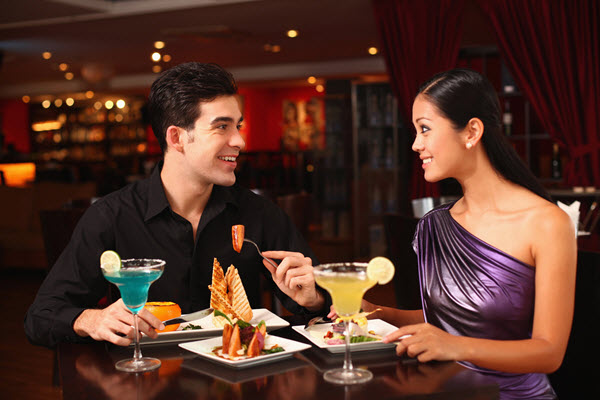 If you come on to that sexy babe in the low cut dress and she turns out to be the big boss’ trophy wife, getting shot down is bad enough. Having a photo of your unsuccessful forward pass wind up on Facebook or Instagram is much worse.

Do not over (or under) dress

For some women, the holiday season is the perfect time to play the sexy siren, with plunging necklines, curve-clinging dresses, and stiletto heels. While there’s a place for movie star glamour, it’s not the office Christmas party.

If you want to be taken seriously in the corporate marketplace, do not use this as an excuse to show off your figure. You don’t have to wear the same tailored suits you wear to work, but do keep it classy. As for the guys, liven your work wear with a Christmas tie, but stick to standard office attire unless the party is formal.

Don’t do anything you don’t want others to see

In addition to those ubiquitous smartphones, some companies have security cameras hidden around the premises. Do not think you can sneak off to the janitor’s closet for a tryst with an inebriated co-worker and not get caught.

There are some more things you should consider not doing at the office holiday party ahead.  Keep reading so you know what they are.

Do not bring uninvited guests

Spouses and other SOs are welcome at some office parties, considered excess baggage at others. If the invitation does not clearly state that you are welcome to bring a guest, ask about your company’s policy before bringing anyone else. 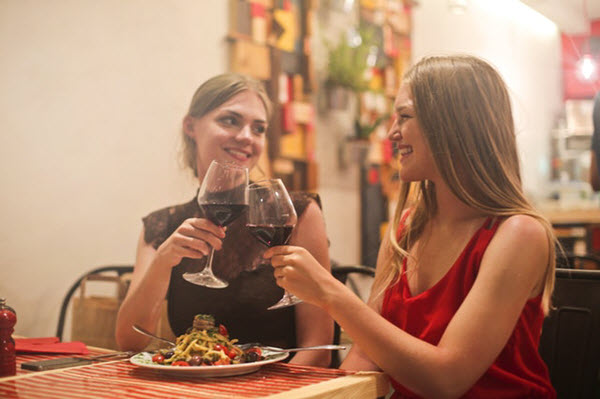 If your spouse gets miffed about not being invited, remind him/her that this is a career obligation. To smooth things over, stay at the party for a short time. After that, you can take the SO out for a romantic dinner.

Do not inflict your religious or political beliefs on others

This is not the time to toss down a few drinks and start giving your opinions of the current administration. It’s not the time to share what you think of your state’s governor or how your city is being run. Not only are you boring the crap out of most of the other guests, you may be offending someone who can affect your future with the company.

Your boss may have been a major contributor to the campaign of one of the politicians you’re bad-mouthing. This goes double for trying to preach your religious positions on your co-workers.

Do not just fail to show up

If you really are tempted to pass this year, make sure attendance to the party isn’t mandatory. There are some companies where all employees are expected to make an appearance and those who don’t are likely to find their future with the firm cut short. Find out how important it is to make an appearance at the party before you beg off with an excuse.

Maybe you think you could do your boss’ job better than he does. Maybe you’re planning to bolt for a competitor after the first of the year and take all your clients with you. Or maybe you had a one-night stand with someone from human resources last summer. Stay sober enough not to share any of these at the office party.

Don’t show off your dance moves

Getting your groove on out on the dance floor may make you the life of the party, but not in the way you’d like. Even if you’re ready for “Dancing with the Stars,” you don’t really want to see photos of yourself booty bouncing all over a co-worker’s Facebook page. 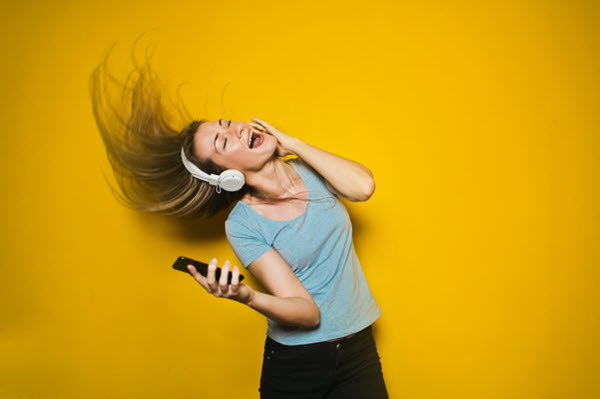 Slow dancing can get even more dangerous if you have a few too many and use it as an excuse to feel up that sexy redhead in accounting.

Another reason for staying somewhat sober at the office bash is that you have to drive home afterwards. Even if you live in an area where you can get home via public transportation, you don’t want to be so drunk that you don’t know where you’re going and miss your stop.

Getting arrested for DUI can negatively impact your career and could be grounds for dismissal if you’re convicted. Plus, if you’re one of the guests most capable of driving safely, you can help others get home in one piece. You never know when doing something nice for a co-worker will work in your favor.

Try to have a moderately good time and be happy the office Christmas party strikes only once a year!