How Would You Spend Online Winnings?

Written and Published by Irma Hunkeler on June 22, 2017 - Reviewed by Dumb Little Man 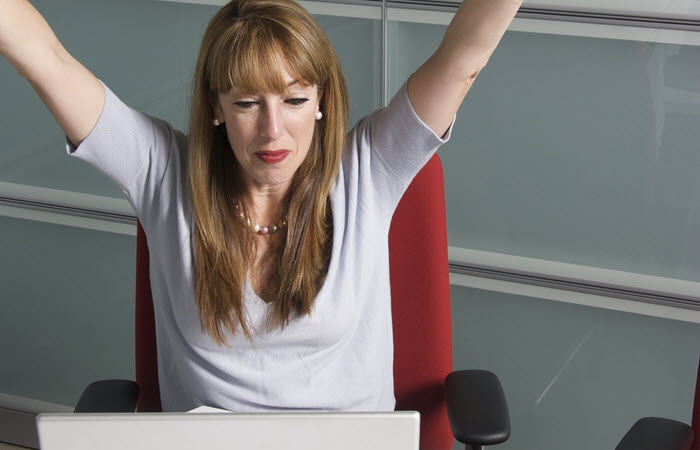 Some days, you see people queuing for the lottery or you hear of some lucky schmuck who’s won money. Now, close your eyes and imagine. What if that was you? What if, by some stroke of huge luck, you won money online in some game or contest.

How would you spend your online winnings?

Well, according to a new research from gaming firm Wink Bingo, while a fancy holiday or a shopping spree might sound appealing, we are actually more likely to put an online cash win into a savings account or use it to pay off debt. Sign of the times? Very probably.

How we’d spend our online winnings

Wink Bingo polled 1,000 Britons, asking them for their views on what they’d do if they won £50, £500 and £5,000 online as well as canvassing their opinions on charitable giving.

The research throws up some surprising results. Of all the age groups, for example, would you have put Millennials as the biggest savers?

Let’s take a look at the data.

A £50-win on the lottery, scratchcard or game of online bingo might seem a modest sum, but we’re more likely to save it than spend it. According to the data, 33% would save it and 14% would use it to pay bills. While 24% would use it to pay for a family treat, only 2% would donate it to charity.

Interesting fact: The research shows that, for a £50 win, almost one in every 25 men who responded said they’d give part of it to charity, as opposed to only one in every 255 women. That’s a whopping tenfold difference.

With the stakes raised, what would you do with a £500 win?

Majority – 35% – would pay off debt and 32% would treat family and friends to a meal out somewhere. However, donating to charity (6%), playing again (5%) and spending (just 2%) were all below the priority list.

While £5,000 might not be a life-changing amount of money, it’s certainly significant. What would we do with it?

Of those polled, 37% would put it in a savings account while 30% would fund a luxury holiday with it. The other 25% would pay off debt and 23% would invest it. Just 7% would donate to charity.

Interesting fact: When the win amount is increased to £5,000, 4% more women than men said they’d donate some of their winnings to charity.

Does the older generation really save the most money?

According to this data, nope. Instead, the demographic most likely to save are, in fact, the Millennial generation. When asked what they’d do with a £50 win, 48% of the 18 to 24-year old respondents said they would save it, followed by 34% of those aged 65 and above.

Britons’ most preferred ways of winning money are:

Can generosity really be defined by where we live? Perhaps.

Research shows that people living in certain parts of the UK are more likely to give away their money. When asked how likely they are to donate to charity or share their winnings with family and friends, people in Northern Ireland, London, Yorkshire and Humber gave more answers in the ‘very likely’ end of the scale than others.

On the other side of the scale, people in the South-East ranked bottom for sharing money with family and friends for all categories of winning – £50, £500 and £5,000.

If you won lots of money from playing bingo the lottery, you’d tell your family and friends, right? Well, not all of us would. The Wink Bingo research reveals that 18% of people wouldn’t even tell their partners and friends if they won £5,000! We’ll leave you to be the judge of why that might be…

For more research into how we’re likely to spend online winnings, check out the rest of Wink Bingo’s infographic.