A Look At Recommerce: The Second-Hand Economy

Written and Published by Brian Wallace on July 12, 2021 - Reviewed by Dumb Little Man 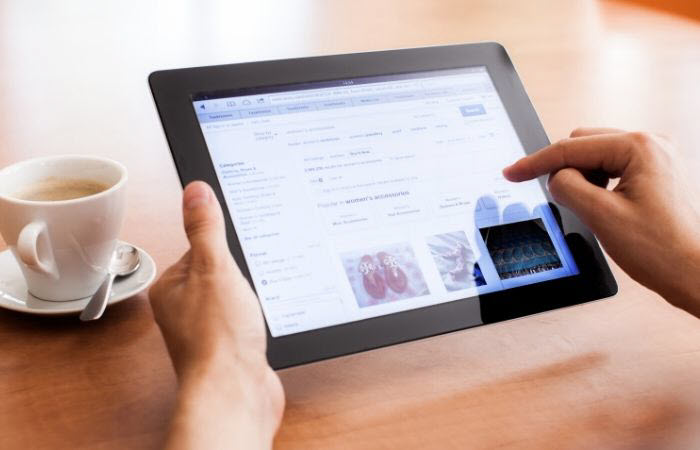 In 1995, eBay launched their online shopping platform for the masses. In the 26 years since, the company has carved out a unique niche for themselves as the site for consumers to sell their used goods to other consumers, a type of C2C transaction known as recommerce.

To further underscore the importance recommerce has to eBay’s platform, users, and more, eBay has recently released their 2020 Recommerce Report. For those without the time to peruse the whole report themselves, highlights may be read below.

The first major takeaway: recommerce is on the rise. Around 72% of US eBay sellers who participated the survey said purchasing pre-owned items has become more customary nowadays.

This isn’t only a US phenomenon but one affecting several countries in which eBay has operations in. Among five countries chosen, the percentage of eBay C2C customers who have also purchased pre-owned items in the past 12 months ranges from a whopping 81% in the UK (with the US only one point behind) to a low 68% in Canada.

When broken down by generation, it is clear that Generation Z is embracing the move towards second-hand shopping in large numbers. If young consumers are forming attachments to recommerce now, that buying pattern may continue for years down the line. 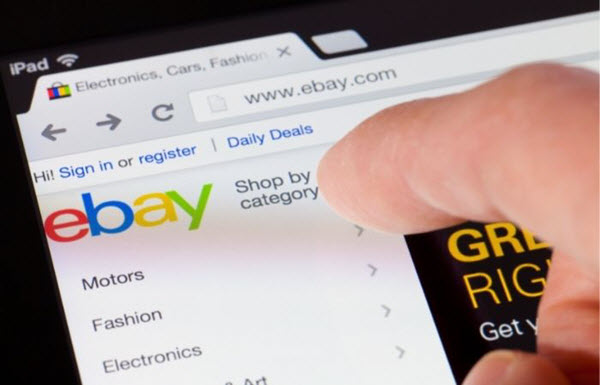 When considering the cause of recommerce’s boost in popularity, a common place to look is the recent recession. Harsh economic times push consumers away from buying new. If they don’t eliminate their purchase entirely, they tend to favor a more affordable used good over something new.

eBay may have reaped additional benefits from its online platform as traditional resale sites (like garage sales and thrift stores) faced difficulty operating in 2020. This is not to say the rise in recommerce is wholly reversible; people who see the benefits of selling used items and buying second hand may be disinclined to change their habits.

On average, Americans own 36 household items that could fare well in the resale market. If they are able to part with said items, they have the opportunity to bring in $3,675 in extra income. For Canadians, the dollar value (USD) is estimated to be even higher at $5,660.

While many sellers are likely to use recommerce as a temporary side hustle, those who are more dedicated may decide to specialize in items that would be cost prohibitive for most to purchase new, such as musical equipment. 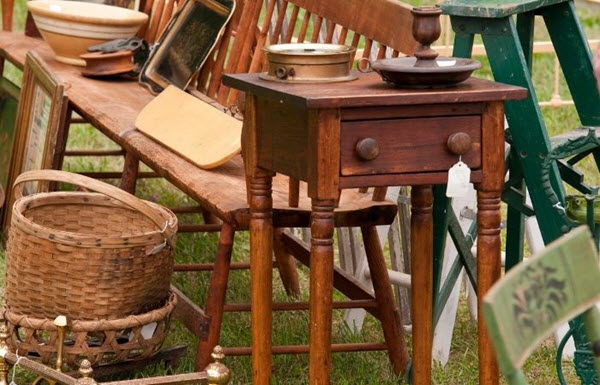 On the side of the buyer, recommerce offers more affordable price points than does the market for new goods. Buyers may also be able to find items that are no longer being produced, such as “obsolete” gaming consoles.

If a buyer wants to purchase something on eBay, they can choose to take advantage of eBay’s auction style format to reach a mutually agreeable price with the buyer. In short, buyers of resold goods may have more options and flexibility at their disposal while shelling out less money than they would otherwise.

There is one more major beneficiary of recommerce that has not yet been discussed: planet Earth. Recommerce is good for the environment in two key ways. Buying a used good means the water, energy, and resources that would have produced a new good don’t have to be consumed, and selling a used good postpones its trip to the landfill.

While many consumers want to buy more eco-friendly products, the prices can be high at times for greener goods. Shopping second hand can have the same effect or better for half the price. In the industries of apparel and electronics alone, recommerce on eBay conserved 720,000 metric tons of carbon emissions. That’s one way to shrink a carbon footprint!