Cryptocurrency Is On The Rise: Are You Prepared?

Written and Published by Brian Wallace on June 14, 2017 - Reviewed by Dumb Little Man 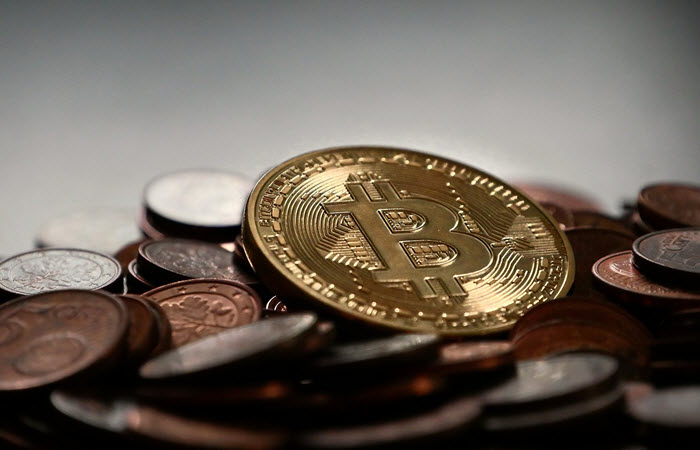 Americans are using less cash than ever before and this trend is happening worldwide for a multitude of reasons.

According to Gallup, “As technology and consumer preferences evolve, companies will constantly seek ways to make retail payments more efficient to gain an advantage with customers. The economy has become more internet-oriented, and it is already becoming easier to make purchases using mobile technology. People are more familiar and comfortable with cashless transactions and are now primed to use those services in live retail environments.”

In other words, it’s not so much that cash is falling out of favor. It’s just that other payment methods are becoming easier and more common. There are more types of currency than there ever have been before and each has its own upsides and downsides.

Here’s the inside scoop on cryptocurrency. 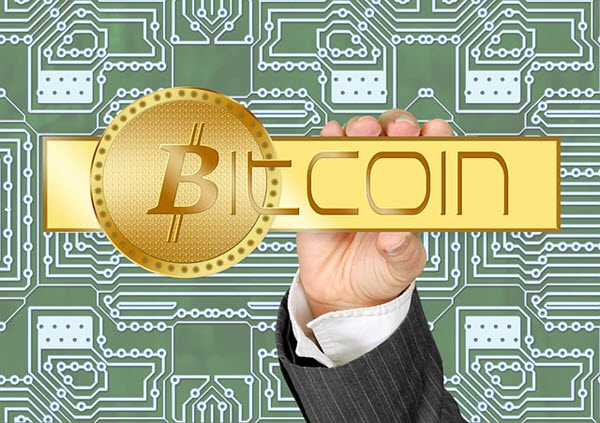 You may have heard of Bitcoin exclusively in the context of Silk Road criminals or hackers, but it is becoming a widely used form of virtual currency. Throughout the world, so-called “Bitcoin Islands” are popping up. These are places where the majority of businesses accept bitcoin. Bitcoin millionaires can seek out these places and pay for food, lodging and goods using their Bitcoin fortunes.

Once such place is the Isle of Man, a British protectorate.

According to Bloomberg, “Bitcoin startups tend to cluster where the venture capital money is: London, New York, San Francisco. Taking on these behemoths might appear to be a stretch for a tiny British protectorate that can seem more time capsule than Tomorrowland. Yet the Manx government is indeed seeking to make the island the world’s foremost hub for the technology. Some 25 startups working with digital currencies or the blockchains that underpin them are already based here—and that number is growing steadily.”

The article goes on to tell the story of the folks who flock to this island paradise to live the libertarian dream- all thanks to bitcoin. One such believer is Adrian Forbes who sees the digital currency as a step toward a better world.

“It’s a global currency that can’t be manipulated by any government, can’t be devalued on a whim,” he says. “You have these debt crises going on; these things couldn’t happen if everyone used bitcoin.””

Currency Devaluation Is A Real Threat

One of the biggest problems with government-backed currency is that the government can declare it without value. They can even seize it at will. While that generally doesn’t happen with stable governments, the threat is always there. Plus, forward-thinking investors rely on diversified currency to protect their wealth.

Once such place where the government created pandemonium by declaring the majority of bills in circulation without value is India. In an attempt to curb corruption and tax evasion, the government gave citizens a window of opportunity. They had to turn in 500 and 1000 rupee notes. This created a run on banks with lines that wrapped around the block.

According to Mashable, “The transition to new notes, though, has caused a major sense of panic among many. All banks in the country will remain shut today and ATMs will remain shut till tomorrow, in order to prepare for the transition. Even when they open, limits will be placed during the first few weeks on how much old currency can be swapped for cash as well as limits on the amount of money people will be able to withdraw from ATMs in a day. Soon after the shocking announcement, people could be seen queuing up to withdraw cash in Rs 100 bills. Most ATMs in India are stocked with the higher denomination currency bills that are now untenable.”

Currency Diversification Is The Only Way To Protect Yourself 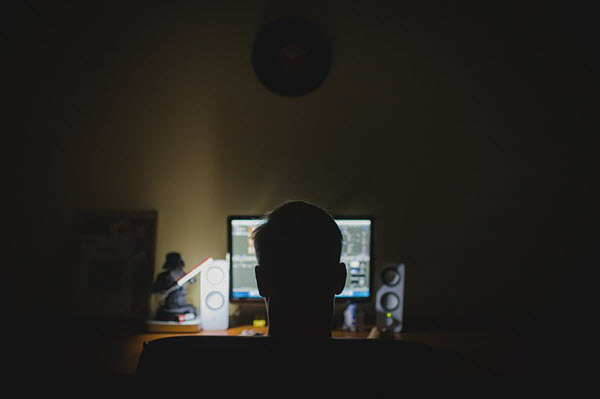 In a volatile world where the government can declare your currency without value, hackers can empty your bank account while you sleep and gold is still the only thing with lasting value, the only answer is to diversify. We diversify our investment portfolios, so why not our holdings? Learn more about the rise of cryptocurrency and the need for currency diversification from this infographic!

See Also: 7 Top Tips to Avoid Being Caught in a Phishing Net