What Are Experts Saying About The Stability Of The Market? Will The Stock Market Crash Soon?

Written and Published by David on November 22, 2013 - Reviewed by Dumb Little Man 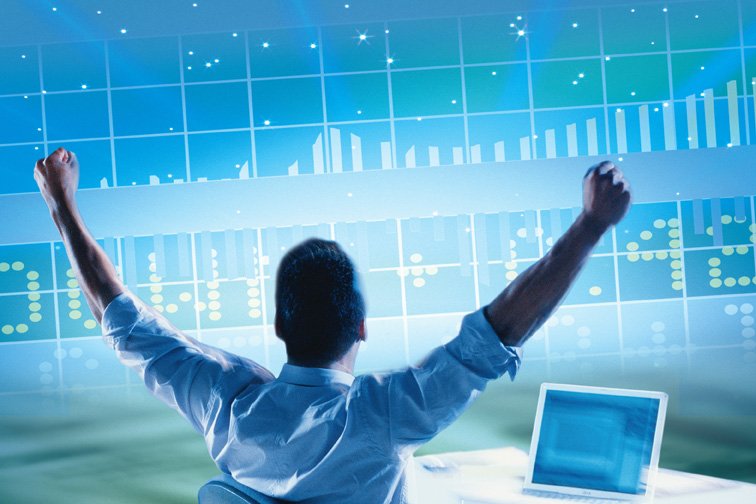 Not many people who were alive during the Big Depression of the 20th century are still around today, but if they were it would be nice to learn from them about what they went through in the 1920s and ’30s.

Today’s world is a lot different, though. Unlike then, not as many people are farmers, keep animals, or know how to grow their own food. Now, most people rely on the grocery store down the street to survive.

If America – and the world – is headed toward a massive depression, the situation is going to be even more bleak because of the fact people can’t take care of themselves anymore. And when people can’t eat, they’re going to get antsy and the chances of rioting, looting and anarchy increase. This is why a lot of people are seriously asking questions about the state of the stock market in the United States in late 2013 and beyond.

While the market is enjoying some of the highest highs ever and some people are making money hand over fist, but will this last? When you have people like Warren Buffet showing concerns – and investing in the Dollar General stores – it’s just one small sign that things may not be going as good as some people think.

The worst of the 2008 recession is over for a lot of people, but others – around the world – are still feeling the effects of the housing bubble popping. This doesn’t even take into consideration the fact that the US government is so far in debt currently. When you take all that into account, it’s easy to see why some financial analysts are worried about what’s coming in the months and years ahead.

As Business Insider noted recently, fund manager John Hussman has been called wrong by many people, but he’s still warning of a market collapse. Sometimes the really big market shifts take quite a bit of time to play out. And on the market, you usually have only three months – a single quarter of a year – in order to make predictions and be considered to be someone “in the know.”

John Hussman isn’t the only one crying wolf, however. Going back to Warren Buffet – one of the richest men in the world – it’s important to look at what he’s doing, not what he’s saying publicly. According to ArabianMoney earlier this summer, Buffet has an estimated $49 billion in cash – money not invested in the stock market. Does he know something others don’t?

This may be why a lot of people are thinking about purchasing a structured settlement as an investment vehicle. Structured settlements act as safe tax free investments issued by insurance companies like Warren Buffet’s Berkshire Hathaway. With more cash on hand, investors will be able to more easily put money into the market or, more importantly, take it out at the right time. Holding onto cash isn’t going to give you a big return, of course, but if the stock market does crash, it’s better to have cash rather than stocks. Many fortunes over the years have been lost by playing in the stock market.