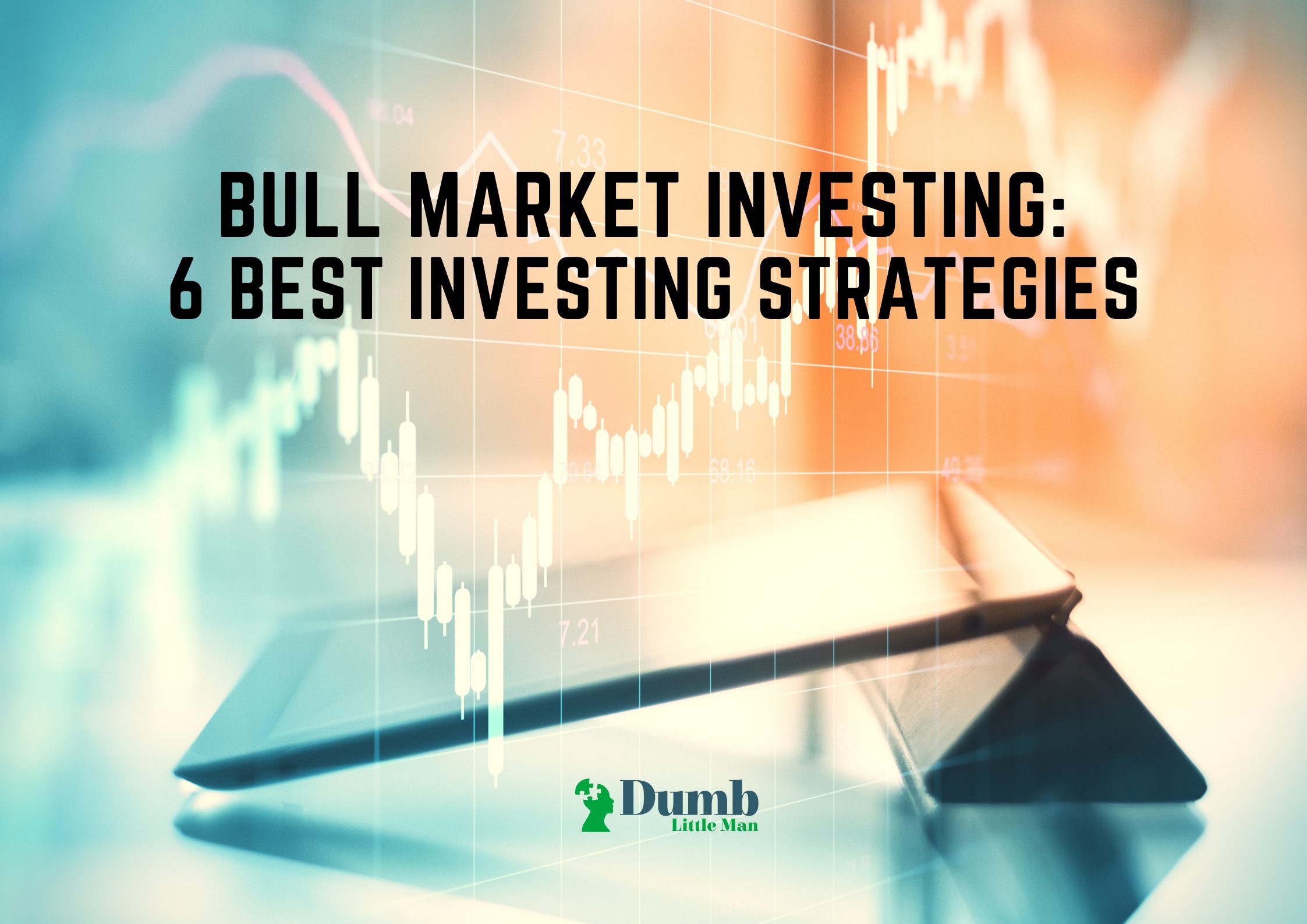 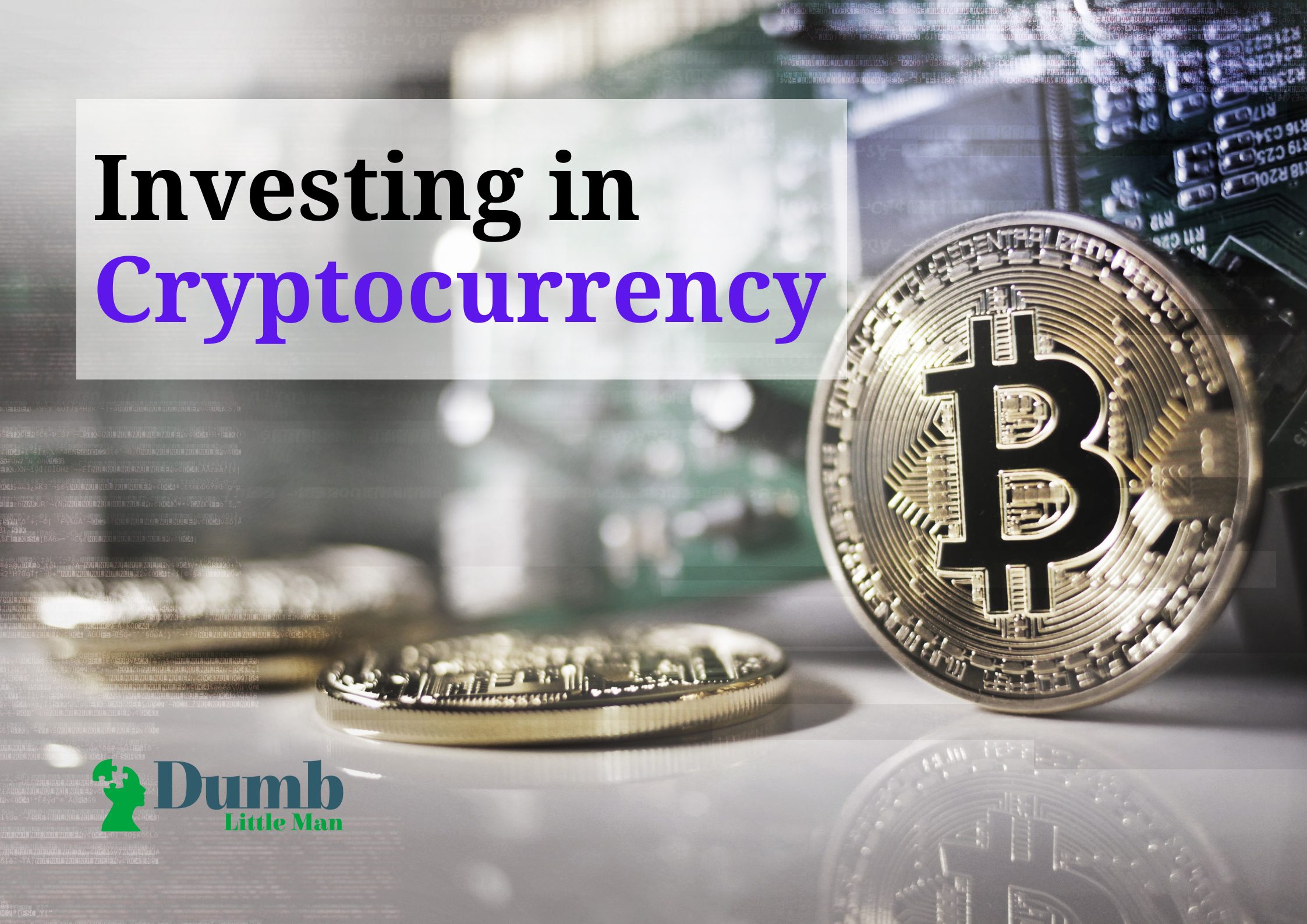 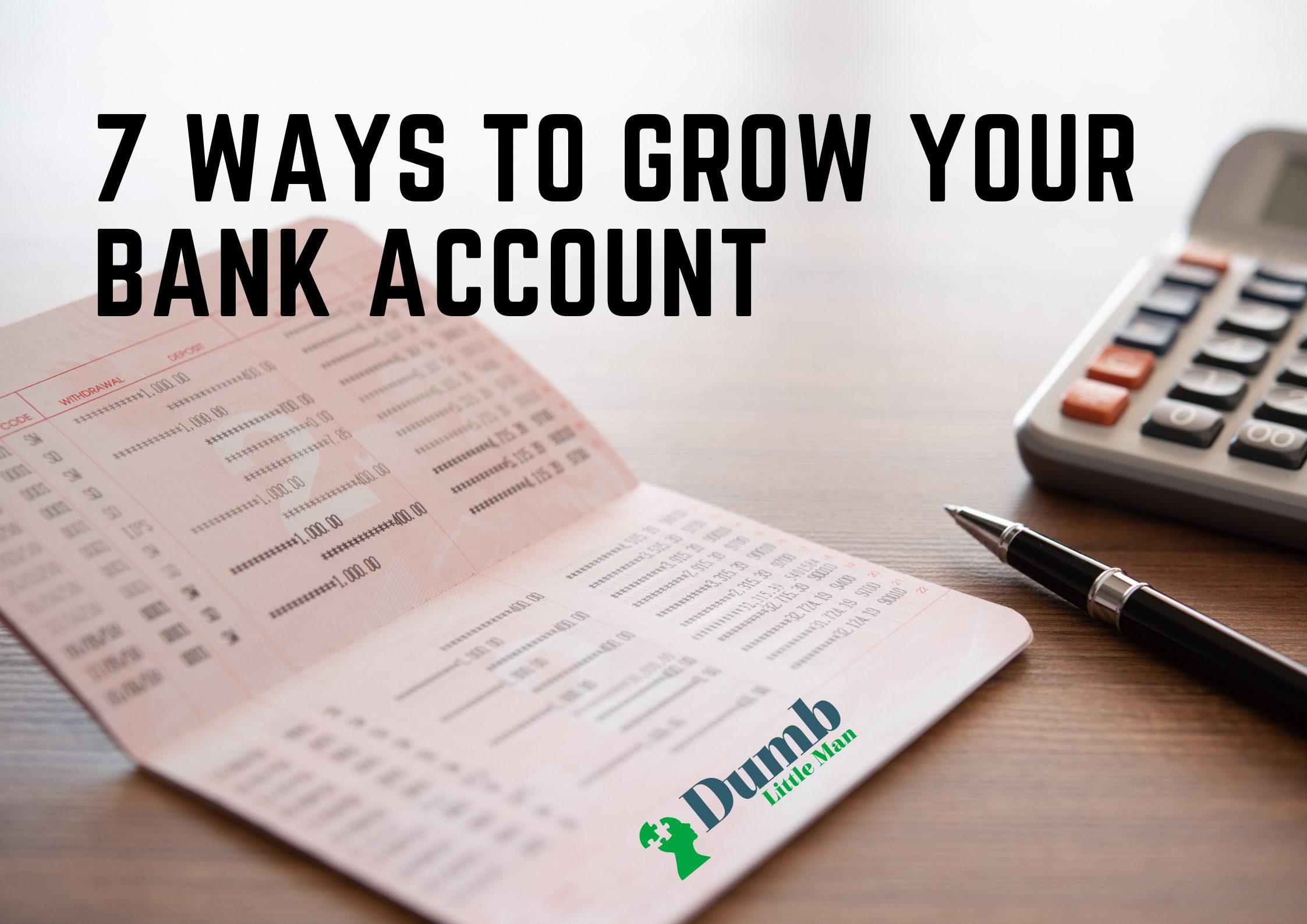 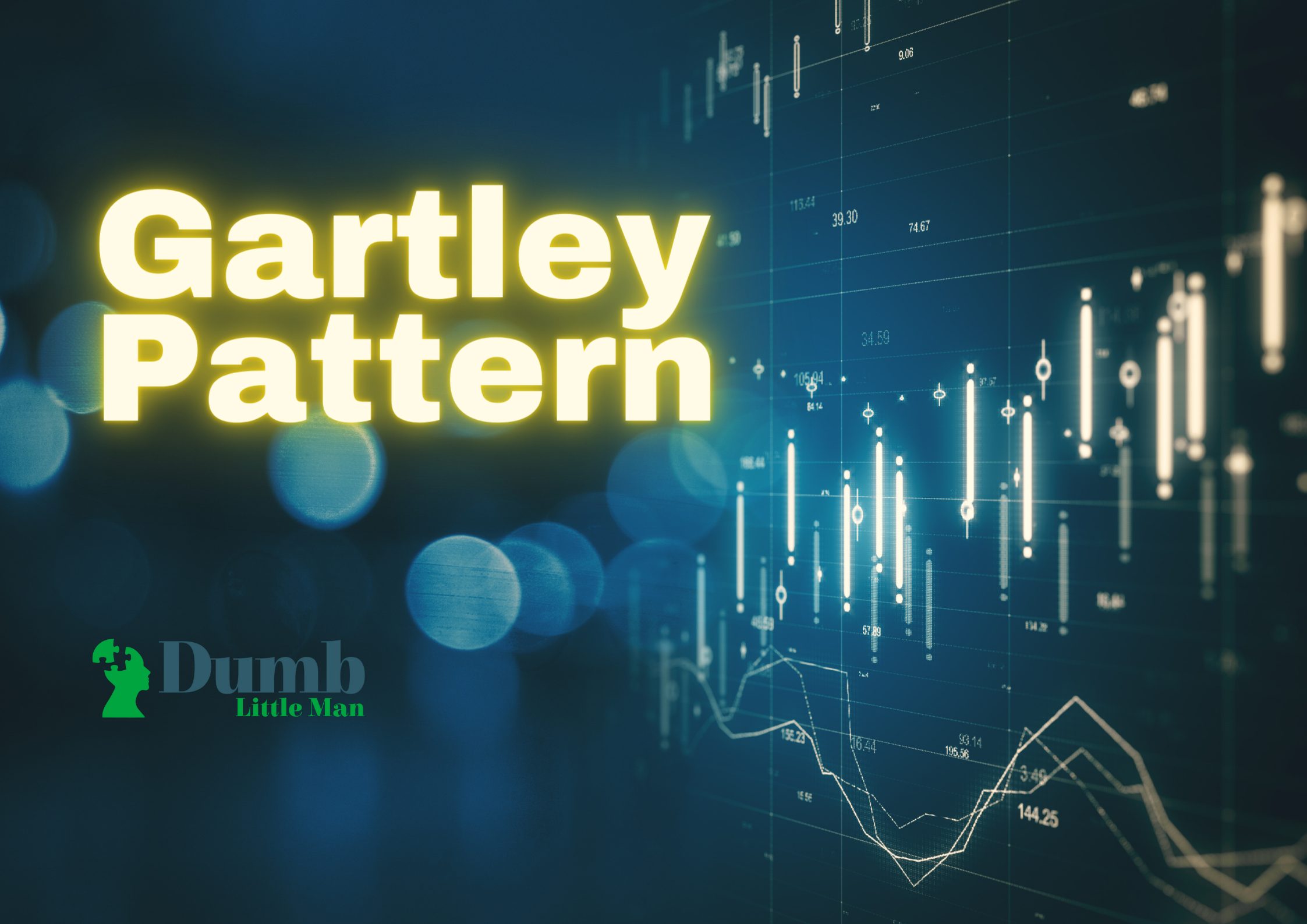 Are Men Or Women More Successful At Saving For Retirement? 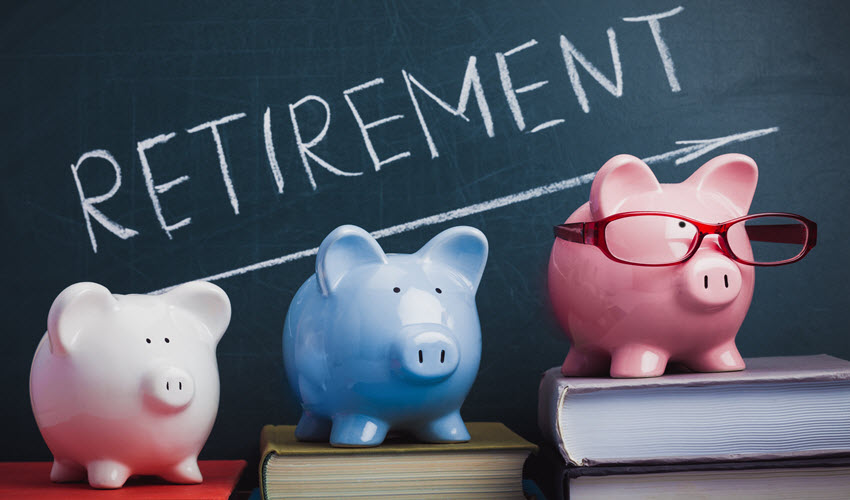 Do you know who is more successful at saving for retirement?

The sphere of finance and economics is largely male-dominated. From the most powerful positions to the highest salaries, the world of wealth has been a boys’ club since the first drachma was minted in ancient Greece.

While that disparity isn’t disappearing anytime soon, advocates for gender equality can look to one area of finance as a sign of the changing tide: retirement-saving.

According to a recent study by investment management behemoth Vanguard, women are out-saving men for retirement, and it’s not even a close race. Read on to learn more. 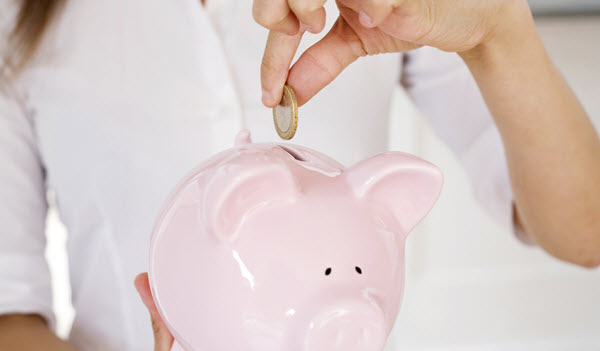 A 2016 survey from financial firm Vanguard found that despite the wage and wealth gap, women are outsaving men for retirement. In fact, women are almost 15 percent more likely to save, and when they do, they save 7-16 percent more than men.

The study also observed that women are more likely using pre-packaged options like target-date funds, which choose a basket of funds based on when you hope to retire. Target-date funds are a good choice for someone who wants to invest in the market but doesn’t know which securities to choose.

The women involved in the survey earned $68,895 on average, while the men earned $85,983, making their savings rates all the more impressive. The study also dispelled the myth that women are less likely to invest in the stock market, stating in the abstract that “on average men and women take very similar risk levels and hold similar types of portfolios.”

How Men Can Catch Up 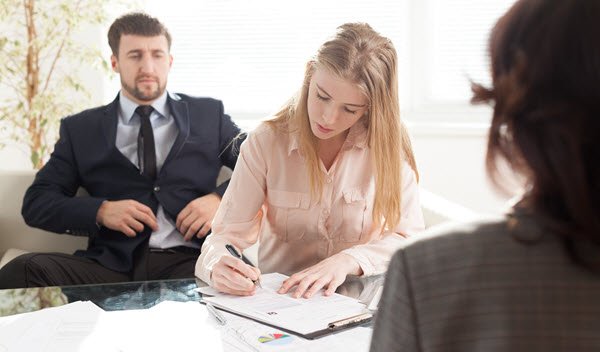 While gender experts may be able to extrapolate some deeper reasons behind this gap, there’s nothing inherently gendered about the actions women are taking to save more. Any man is capable of bridging that divide with thoughtful and consistent financial decision-making.

Here are a few important steps to take.

The easiest way to get started saving for retirement is to sign up for a plan through your employer. Nowadays many companies offer 401ks and other options for their workers, often with a company match.

Not only could you be eligible for free money, but you’ll have access to someone designed to walk you through the intricacies of starting and funding your retirement.

Men earning less than $50,000 should start saving for retirement now even if their instincts are to wait until they’re earning more. Time and compound interest can take small, regular contributions and turn them into large sums later on.

Even if you can only save $25 a paycheck, it’s better than nothing.

If you’re an older man who’s been slacking on retirement saving, it’s not too late. Those 50 and older can take advantage of catch-up provisions for IRAs and 401ks, which allow you to set aside more money.

Not only are men likely to earn more than women, but they’re also more likely to have jobs making more than $100,000 a year. They should use those high salaries and put more money into their employer-sponsored retirement plans (or IRAs if those aren’t an option).

If you’re having trouble starting to save for retirement and aren’t sure what to do, consulting a financial planner may be the best option. An advisor can tell you how much you need to save and what kinds of investments to choose. They can make custom recommendations based on your goals and where you are in life.

And if all else fails, you can turn to the real experts: the women in your life.

Zina Kumok is a 20-something writer for TraditionalIRA.com and RothIRA.com specializing in personal finance.

Zina Kumok is a 20-something writer for TraditionalIRA.com and RothIRA.com specializing in personal finance. 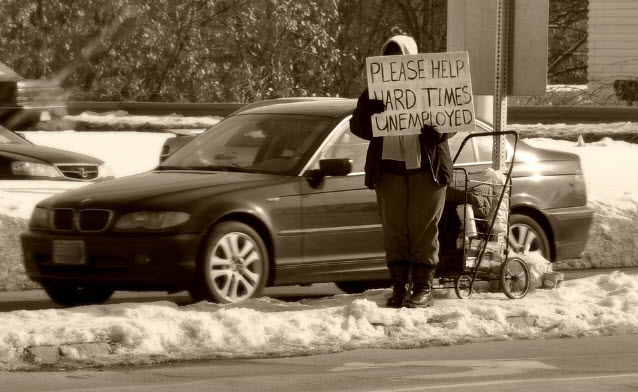 In a world where the only constant thing is change, it’s best to be 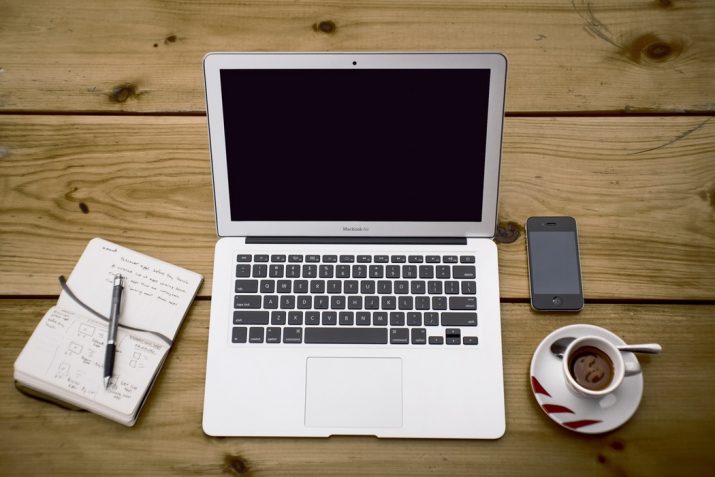 6 Most Commonly Outsourced Tasks and Why They Work

Outsourcing work to online assistants has been around a long time, but only recently,

How to Buy Cardano? A Step by Step Guide for Beginners 2022 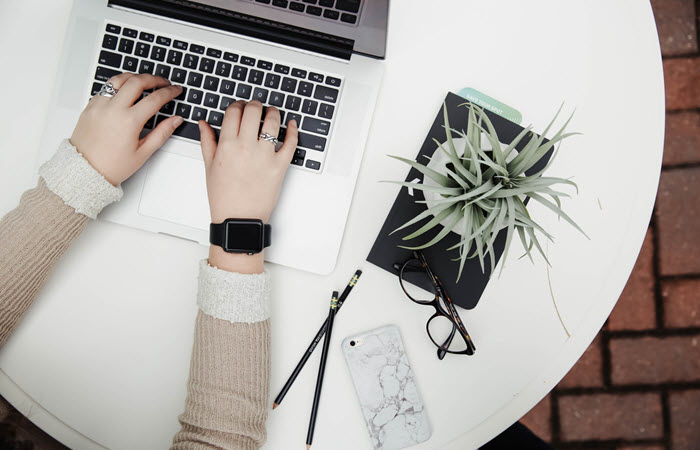 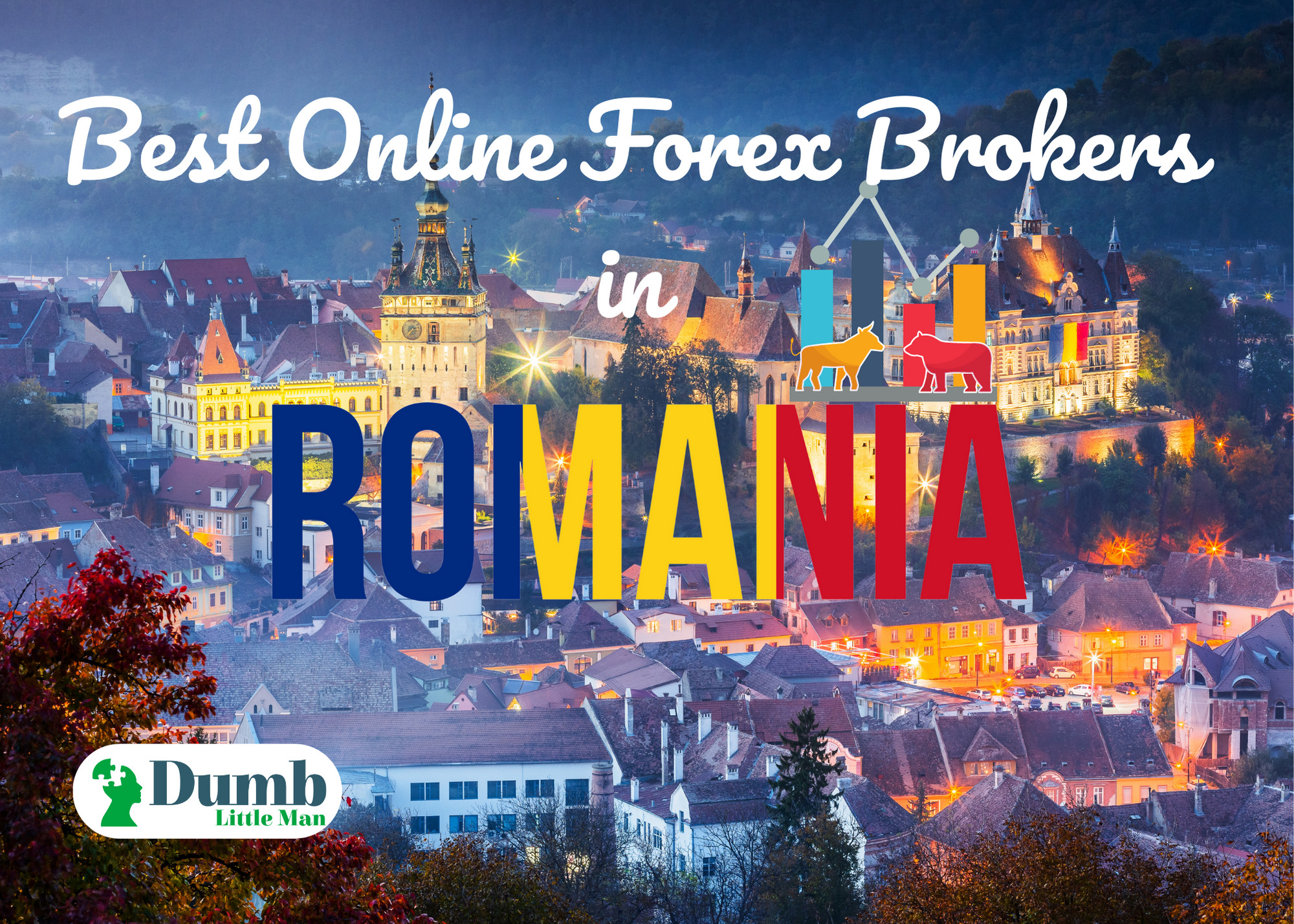 The foreign exchange market is the most active financial market in the world, and 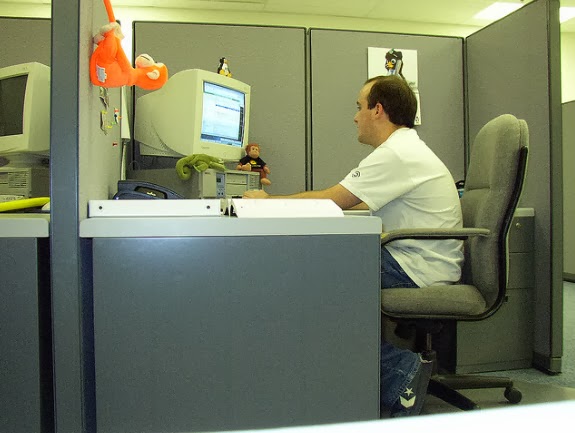 How To Go From Intern To Full-Time Employment

Given the current economic climate and job market, more and more companies are employing 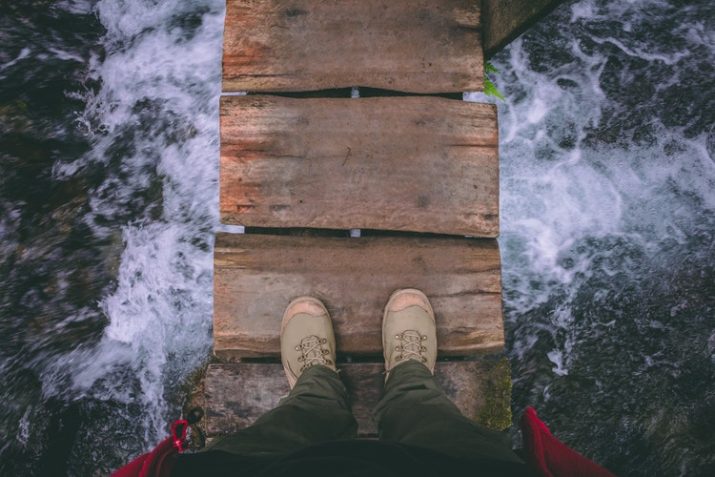 4 Influences That Can Distract You From Your Dreams

I sat on the couch frustrated and overwhelmed. There was too much to do

Before we go into detail about the PNC bank review, PNC Bank is known