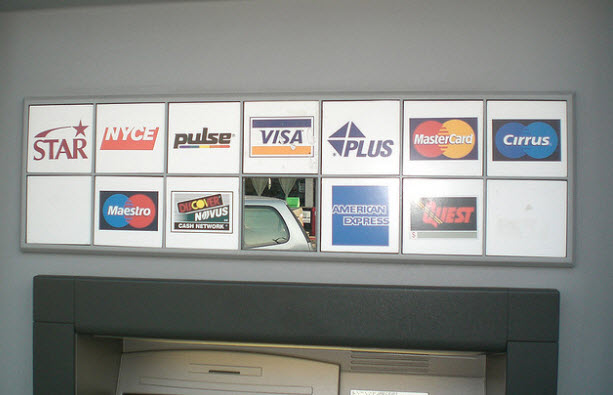 More young Americans are saying no to credit cards and yes to prepaid debit cards.

A recent survey conducted by a credit score provider examines the current figures related to credit card use and explains the reasons behind the move away from credit cards.

Despite the sheer aggressiveness of private companies promoting the use of credit cards among the younger generation, many adolescents and teens still shy away from applying for one. On the other hand, more and more young adults are lured into obtaining prepaid debit cards.

In 2007, 8% of consumers in the 18 to 29 age range did not own or have a single credit card. By the end of 2012, the figure has doubled to 16%. Among people in their senior years, only 2% of those with a credit report and score had no credit card in 2012. The rising number of non-credit card holders among US young adolescents has reduced overall credit card debt from an average of $3,000 to $2,000 per person per year.

Today’s younger generation have differing views of credit cards. Some see credit cards as a hassle, not a convenience at all.Even if a credit card can help them get the things they want but cannot afford, in the end they still have to shoulder the cost—and the resulting interest charges! On the other hand, some see the necessity of having a credit card because having no credit card means nocredit report and score, which may potentially diminish their chances of getting certain types of loans.

One woman in her twenties related her dismay over not getting a credit card when she was younger; once she applied for a car loan and the creditors denied her. Checking your credit report is one of the first things lending companies do when prospective borrowers apply for a loan to help determine their ability to pay back the borrowed funds. If they see nothing recorded on their credit history, lenders see it as a high risk venture to make the loan and will likely deny the application.

Even records of her paying her student loans faithfully did not reflect on her credit history, further aggravating her disappointment. It seemed as if having a credit card was the only way she could afford her car loan.

From Credit to Debit

The devastating effects of recession on the adult Americans must have made a significant impression on their younger counterparts. They do not want to follow in the footsteps of their parents. They seem to want to have a less complicated life and try living within their means.

This has given debit card companies more confidence in marketing their products. In the last few years, marketing schemes for prepaid cards have been targeting minorities and younger individuals. The campaigns seem successful thus far.

Moreover, the implementation of the CARD ACT in 2010 led to the regulation of standards on who can qualify for a credit card. Before, marketers could just approach a college freshman and easily get their application for a credit card application. Thanks to the CARD ACT of 2009, consumers under the age of 21 are required to get a co-signer or earn a full-time income to ensure their ability to pay the debt.

Young people with credit cards were also found to be less willing to use them. A huge 15% of the 21% surveyed credit card owners aged 18 to 35 reported using their cards at a minimum, paying for purchases in cash as much as possible according to a study by Mercator Advisory Group.

If this trend between credit and debit card use ensues, will the US economy gain or lose more? Share your insights with us. 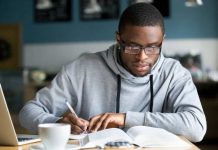 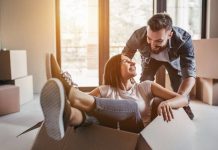 Renting vs. Buying a Home: This Is Exactly How To Decide Which Is Best For You