Don’t Be Dumb: 4 Amazingly Easy Ways to Find Yourself Buried in Debt 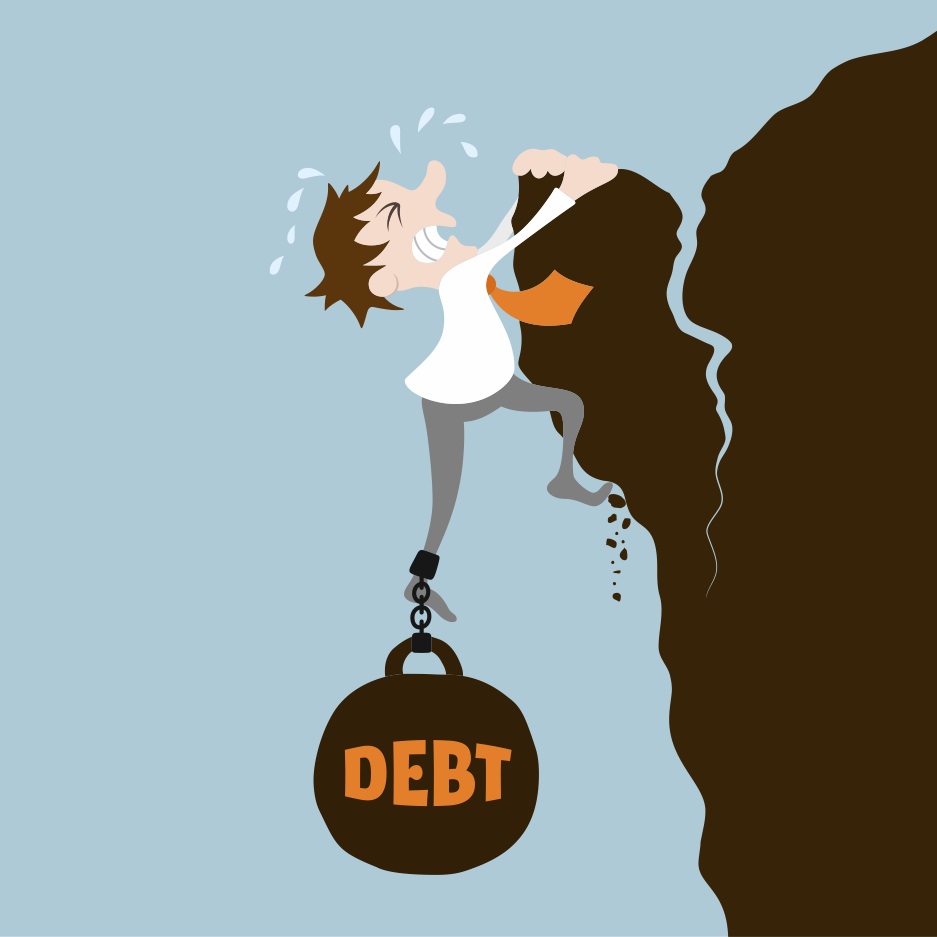 Should we all live like the rock stars, trust fund babies, and Internet billionaires we see in the media? If life worked like Hollywood portrayed it, you would drive an expensive sports car between your high-paying job and your mansion.

The thought of spending your hard-earned money on luxury items can be incredibly tempting, and you might be envious of those guys who always have the coolest car, the latest iPhone, and the biggest TV. But I can’t help but wonder whether they’re paying with cash or credit — or if they even know what their credit score is.

Living the Dream or Surviving the Nightmare?

While living within your means isn’t always glamorous, the real world isn’t what you see on MTV. The average college graduate who borrows money for a bachelor’s degree emerges from college with $29,400 in student loan debt. Even for those entering the job market making $50,000, taking on a $150,000 mortgage in the near future might not be feasible. This isn’t even counting the potential credit card debt and car loans that might be lurking.

I have relatives who are still paying off the lifestyles they enjoyed at 21, wishing they poured that money into an investment portfolio or home equity. If youth is wasted on the young, then mistakes forge the path to (eventual) wisdom.

You can’t predict the future, but you can be prepared for most of it. It’s possible to manage and plan debt to ensure you’re prepared for unexpected situations, rather than let your debt snowball out of control.

4 Ways to Bury Yourself (and How to Avoid Them)

Don’t get stuck in a hole of high interest rates and fees. All you have to do is avoid making these dumb debt mistakes:

1. Ignoring the problem: It’s scary how easy it is to take on debt by thinking, “Oh, I can just put this off for another month.” This lack of planning leads to off-the-cuff decisions that inevitably amount to crushing debt. If you have to rearrange your current payment to afford something, you don’t need it.

What you do need is a game plan. Map out where you are now, where you want to be, and how you’re going to get there. If you’re already in debt, this isn’t the time to make generalizations. You need actionable goals and boundaries that you enforce. Make sure these goals are realistic and things you can live with. For instance, if you know you need to unwind, put beer money in your budget, and track it like any other expense.

2. Spending your savings: It’s always important to have a savings plan, even if it’s not a lot. Your company may offer a 401(k) plan. If it matches contributions and you’re not contributing, you’re missing out on an income stream. Contribute as much as the company matches to your retirement, then set aside another 5 percent in a savings account. This is your emergency money and should only be spent in an emergency. It’s the first bill you should pay with every paycheck, no matter what.

3. Paying high interest rates: Banks and credit card companies employ a variety of interest rate traps. They don’t hide the rates (you’ll clearly see the 12-percent interest rate on paper), but they also downplay how much 12 percent really is.

Credit card companies generally try to emphasize shiny “benefits,” like getting cash back every time you visit a participating store. This sounds like a sweet card to use for your beer fund — until you notice you’re paying 30-percent interest on it. Take the time to do the math before taking on more debt.

4. Using Bill Me Later: I don’t mean to call out PayPal specifically, but I have a family member I won’t name who recently bought a MacBook Pro with Bill Me Later, thinking, “I can pay this off in six months. No problem!”

Six months of minimum payments later, he got hit hard with interest. He’s still working on paying it off, but he’s throwing money away in the meantime because he knew he had six months and didn’t treat it like a necessary bill. Now it is necessary, and about $120 of his $200 monthly payment is interest.

If you want to make a big purchase, don’t just estimate and assume you’ll “find a way” to pull it off. The banks already found a way, and it’s more beneficial to them than you. Downloading an app like Mint can help you track and plan every expense to avoid this pitfall. Tracking expenses so you don’t overspend might seem tedious at first, but the benefits far outweigh the cash you throw away paying off interest.

Debt is something that’s easy to fall into and brutally difficult to escape. You might have to sacrifice to pull yourself out of debt, but it’s worth it in the long run. Think debt-free, and remind yourself how good it will feel to not dread opening the mailbox every month.

Just make sure that once you pay off your debt, you don’t celebrate by buying something you can’t afford. You’re worth more than that.

Daniel Wesley educates consumers at debtconsolidation.com on how to become debt-free.

Daniel Wesley educates consumers at debtconsolidation.com on how to become debt-free. 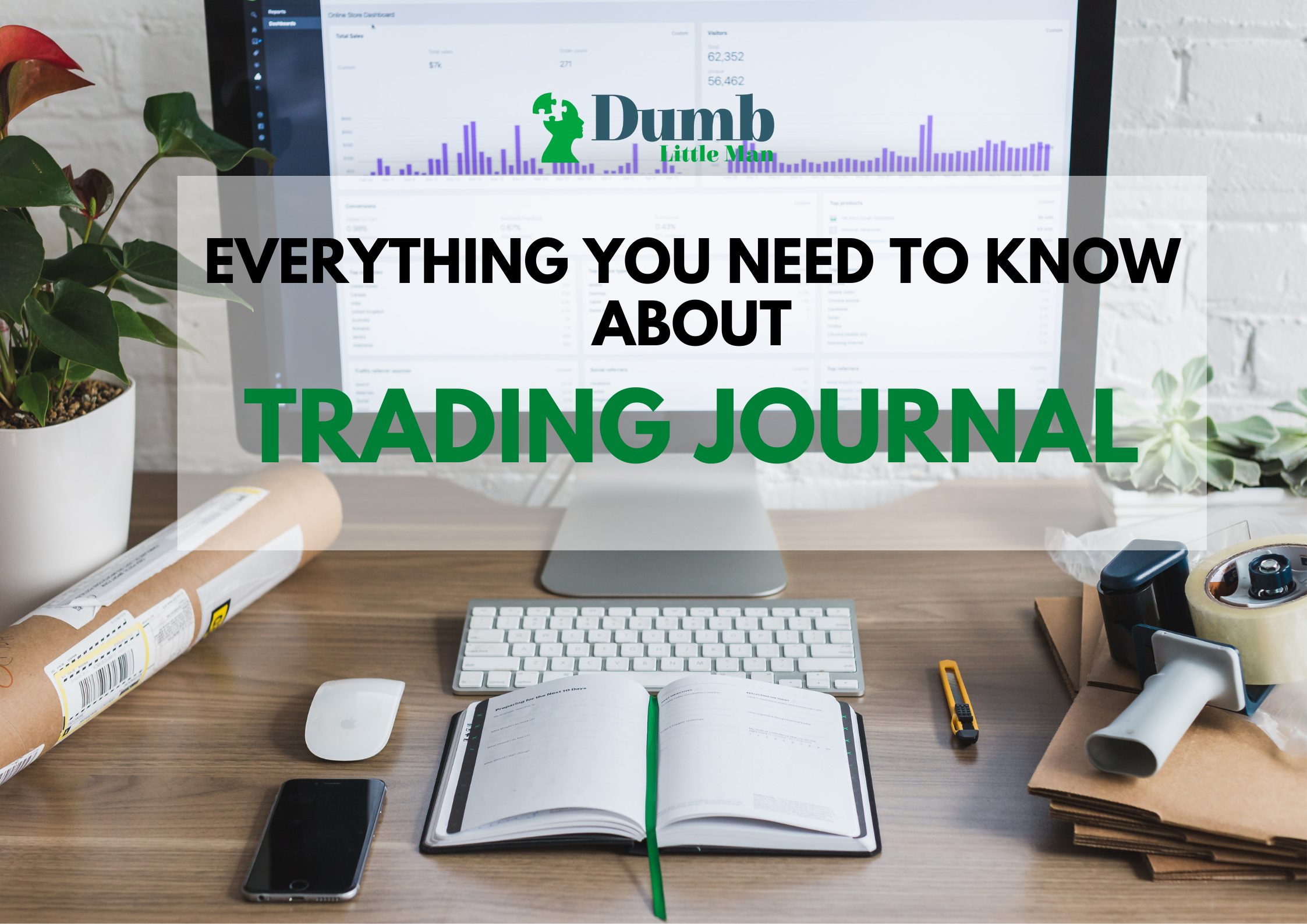 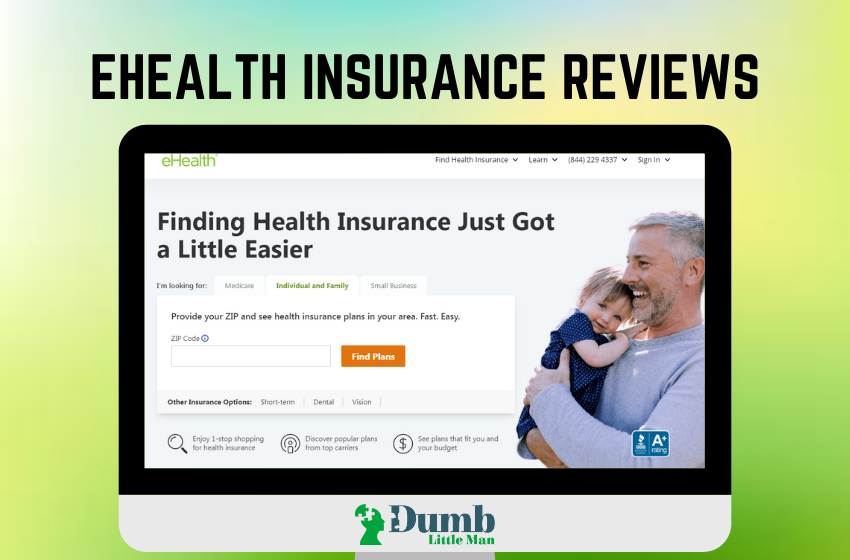 Purchasing a health insurance plan from an insurance marketplace can offer several benefits, including 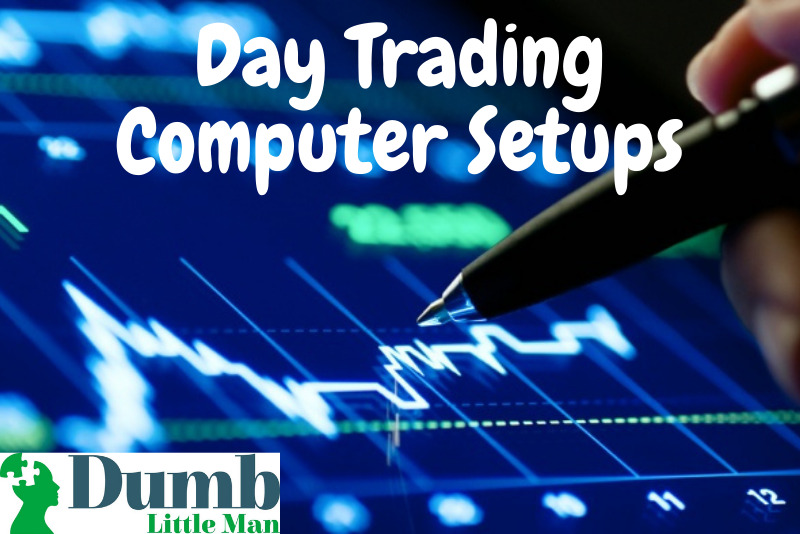 Day Trading Computer Setups: Buy The Best Ones And Rock The Trade Market [2022]! 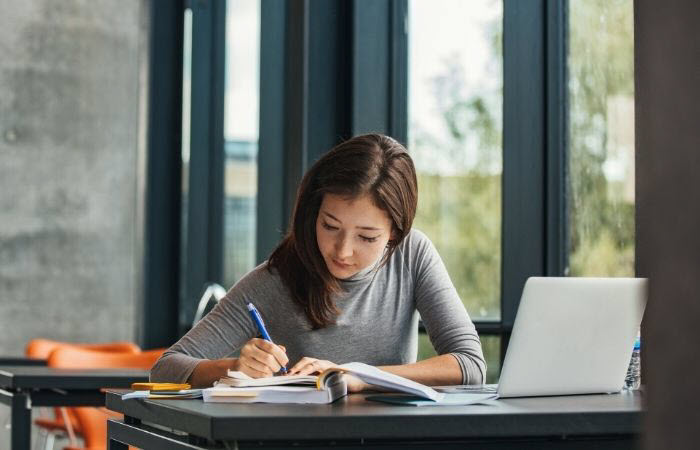 There’s an investing secret that you probably didn’t hear in school. You also won’t 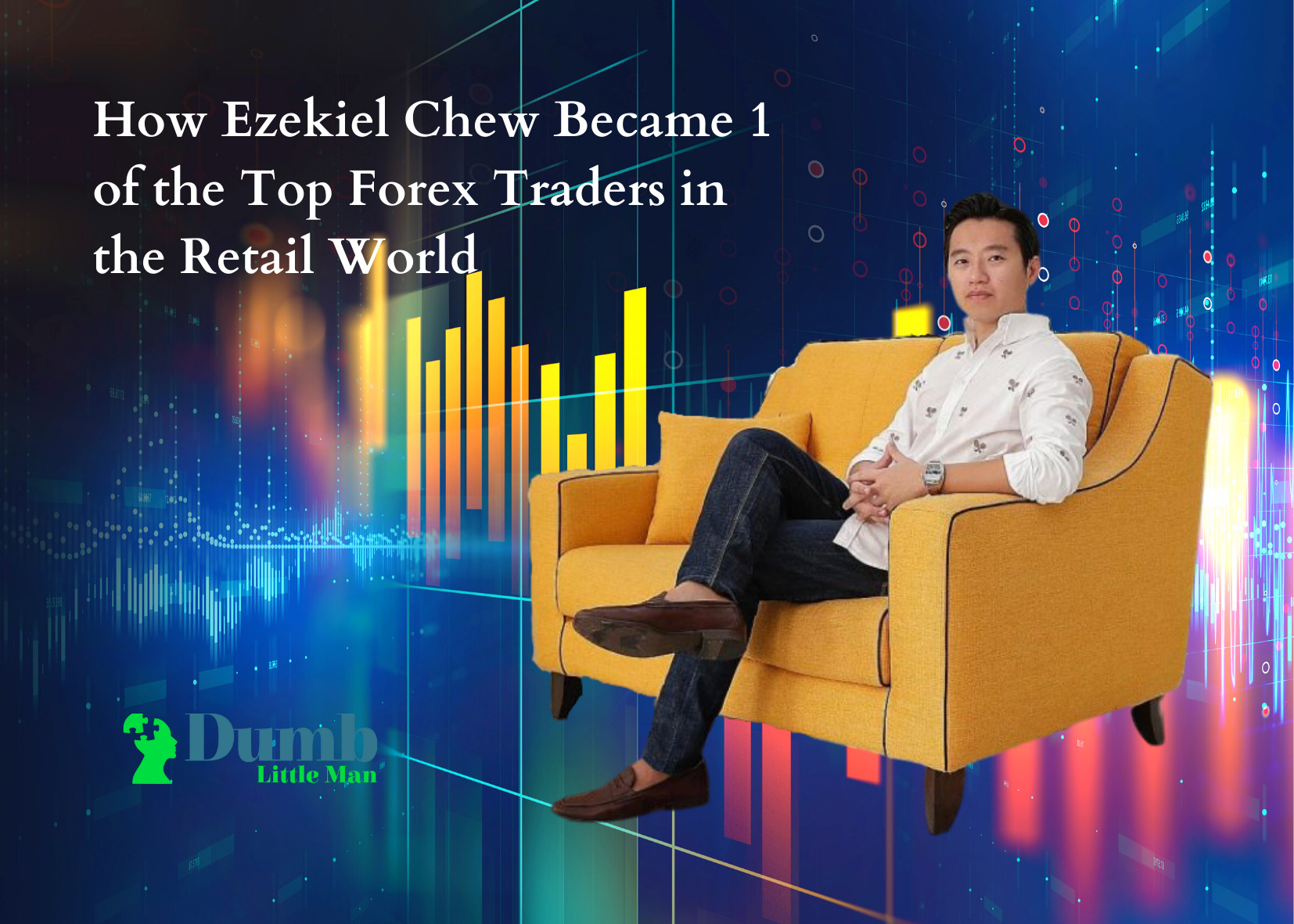 The forex market is a difficult one to navigate. Many people have entered and 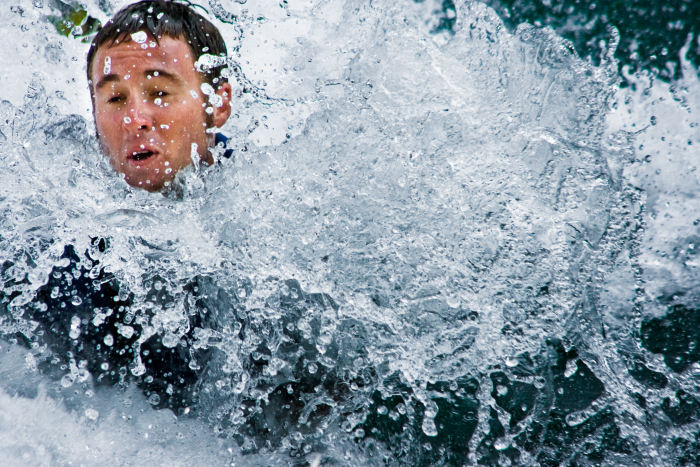 How to Appreciate the Pain of Financial Problems 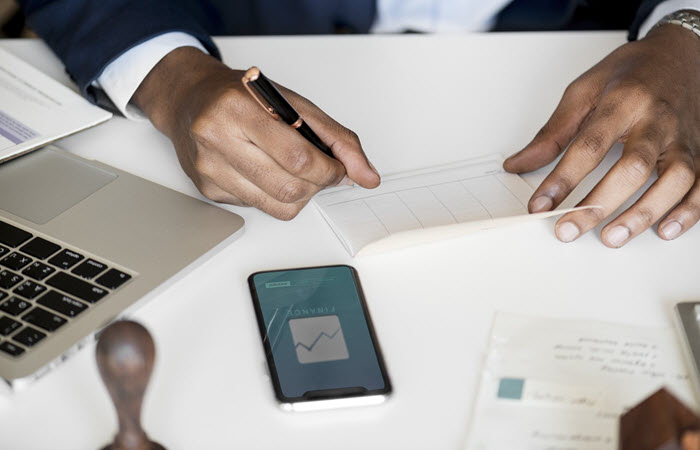 13 Online Banking Security Tips You Should Know About

Banking online is fast and convenient. This is what makes it so popular with 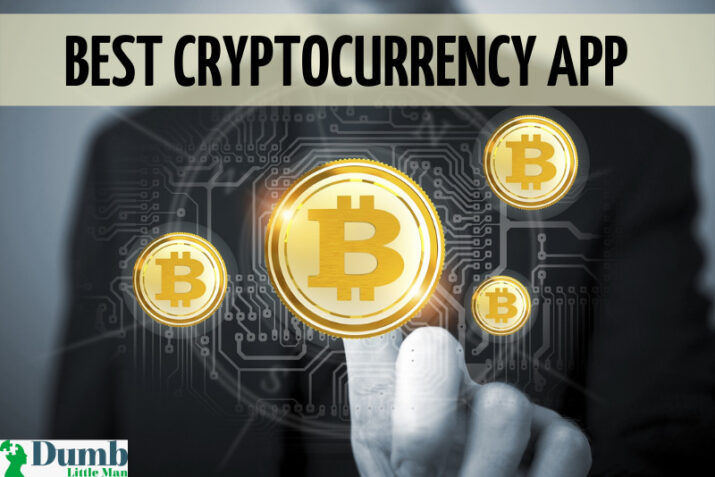 Nowadays, digital currencies are becoming more and more popular.The reason is that they offer