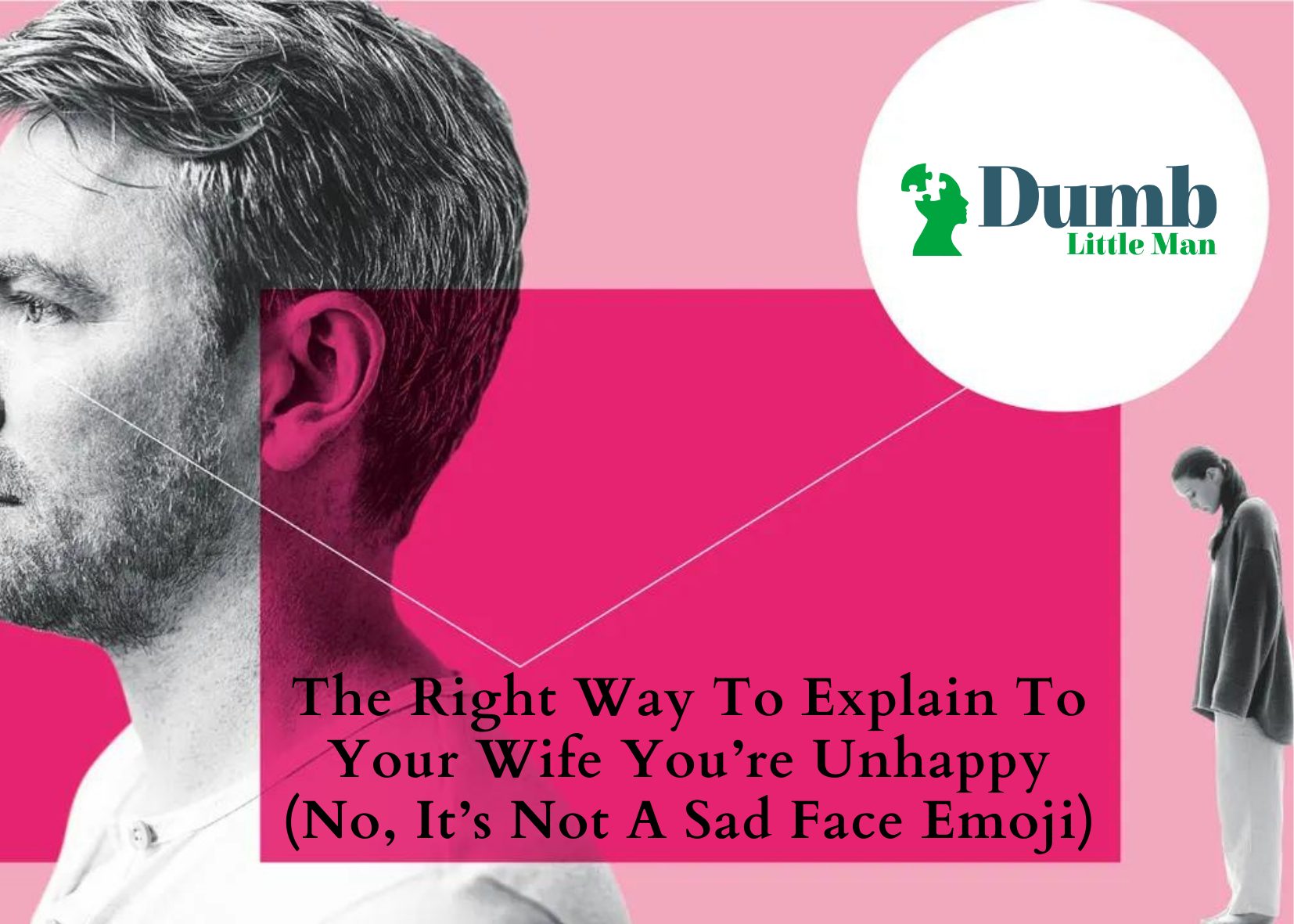 The Right Way To Explain To Your Wife You’re Unhappy (No, It’s Not A Sad Face Emoji)

No one is happy all the time. That’s actually a

Debt Collection Technology Updates You Need to Be Aware Of 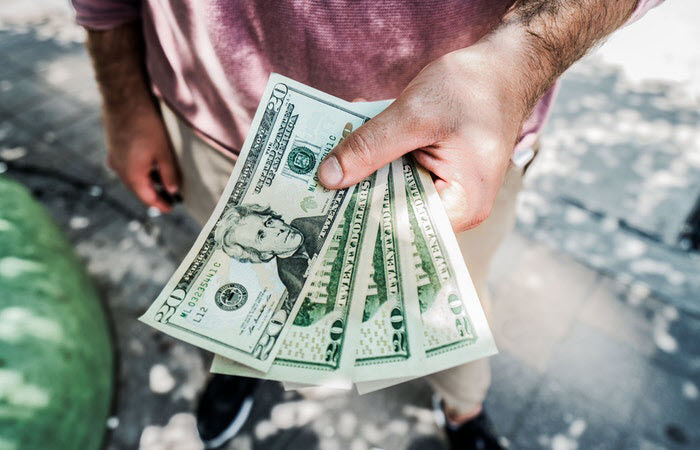 If you’re not on time with your bills, it’s important that you stay aware of the latest debt collection technology. From your smartphone to Ringless voicemails, debt collectors have gone high-tech to help increase payments.

While agencies argue that their methods benefit customers and allow collectors to complete their mission, debtors are left surprised and consumer advocates are beyond angry.

Here are the latest updates on debt collection technology: 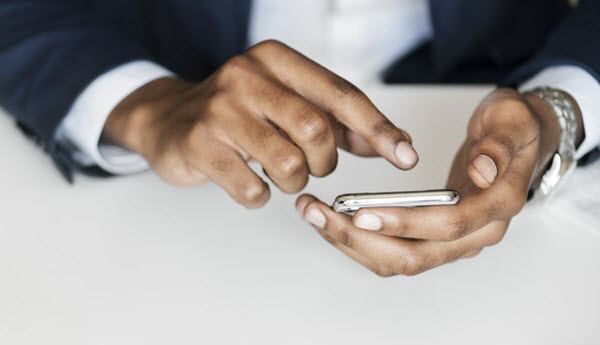 A lot of debt collectors are excellent in finding ways to test and defy the laws that put a limit on how often they can call their clients. One of those ways allows them to send voicemails directly to phones without causing a ring.

Due to a technicality, these messages don’t appear as calls but messages that show up as voicemails.

The Consumer Protection Firm’s attorney Billy Howard doesn’t fall in line with companies like Stratics Networks who argue that no violations of regulations occur because auto-dialed collections technically are not phone calls. “They’re trying to torture the language of the Telephone Consumer Protection Act,” says Howard.

And it’s not only the consumer Gies believes he’s looking out for. Even clients tell them that they overwhelm their call centers with inbound volume.

Friendly avatars can increase the likelihood of payment from debtors than when they visit typical sites. That is according to Tom Gillespie Jr. who works as the chief executive of BeGuided Inc.

His collection company, Access Receivables Management Inc., works under the idea that “nice people collect more”. They aim to turn around traditional interpretations of debt collectors by moving away from practices like threat and insults with characters like Zoey. This animated avatar appears in borrowers’ inbox and guides them through the debt repayment process.

Zoey and avatars like her have a wide range of character traits. From access to multiple languages to the ability to smooth-talk borrowers into repaying debts, these avatars offer a personal approach. They also have access to credit histories to allow for better payment plans for debtors.

“In the last year, we’ve sent out millions of emails” notes Gillespie, “We’ve had zero consumer pushback” when using avatars.

The color-based box system used by Supervisors incorporates the company’s speech-analytics system. Colors communicate the agent’s standing while interacting with a debtor. Green means that the conversation is typical and the agent is providing necessary information like “mini-Miranda” rights for debtors to understand their rights.

If a box changes color to red, it signifies a problem. Maybe an agent is experiencing difficulty or there’s profanity.

“A supervisor can consider barging in and taking over the call, or whispering into the agent’s side of the call,” CallMiner marketing vice president Scott Kendrick explains.

The Eureka program of CallMiner has multiple functions. It can provide a ranking system for agents and guide the negotiations for valid results. It can even step in and give better responses when an agent struggles to make an emotional connection with the borrower.

Debt collection agencies like FidoTrack LLC in Vermont use video game tactics to motivate agents to compete against each other to improve performance. This shouldn’t be surprising, considering collection agencies are known for not caring or being reachable.

The president and founder Brett Brosseau justifies these tactics saying that “you figure a lot of people who are actually collecting are maybe on the other end of the phone in their personal life. It sucks to ask people for money.”

Agents at FidoTrack improve their sales by 19% according to Brosseau through these types of regulated games. He adds that consumer complaints are down as well with shorter calls and a better response.

The game-like competition between collectors may make work more enjoyable but debtors surely aren’t enjoying them. 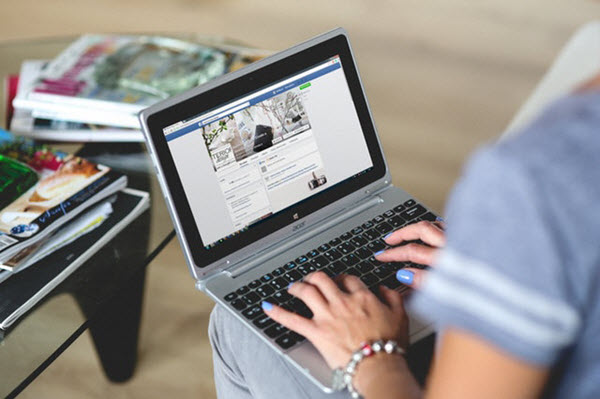 Skip tracing makes it difficult for debtors to hide from collection agencies because agents look through various social media to locate them.

While some collectors will merely use social media, others are taking more aggressive approaches. An agency in Texas, for example, links the Social Security Numbers of their clients to their social media accounts, causing upset among specific groups.

Spoofing, on the other hand, is a tactic employed by agents who change their area code to match the debtor’s local one. This tricks the debtor into responding. The Consumer Financial Protection Bureau advocates for canceling this practice.

If consumers feel they have been mistreated, they have options. They can either complain to the right government agency or they can sue the agents. This opens them up to something called scrubbing.

Collectors look through lists of databases when they are scrubbing to remove potential hazards. These “banana peels”, as they are called in the industry, are people who have litigious records and are seen as unnecessary hazards. 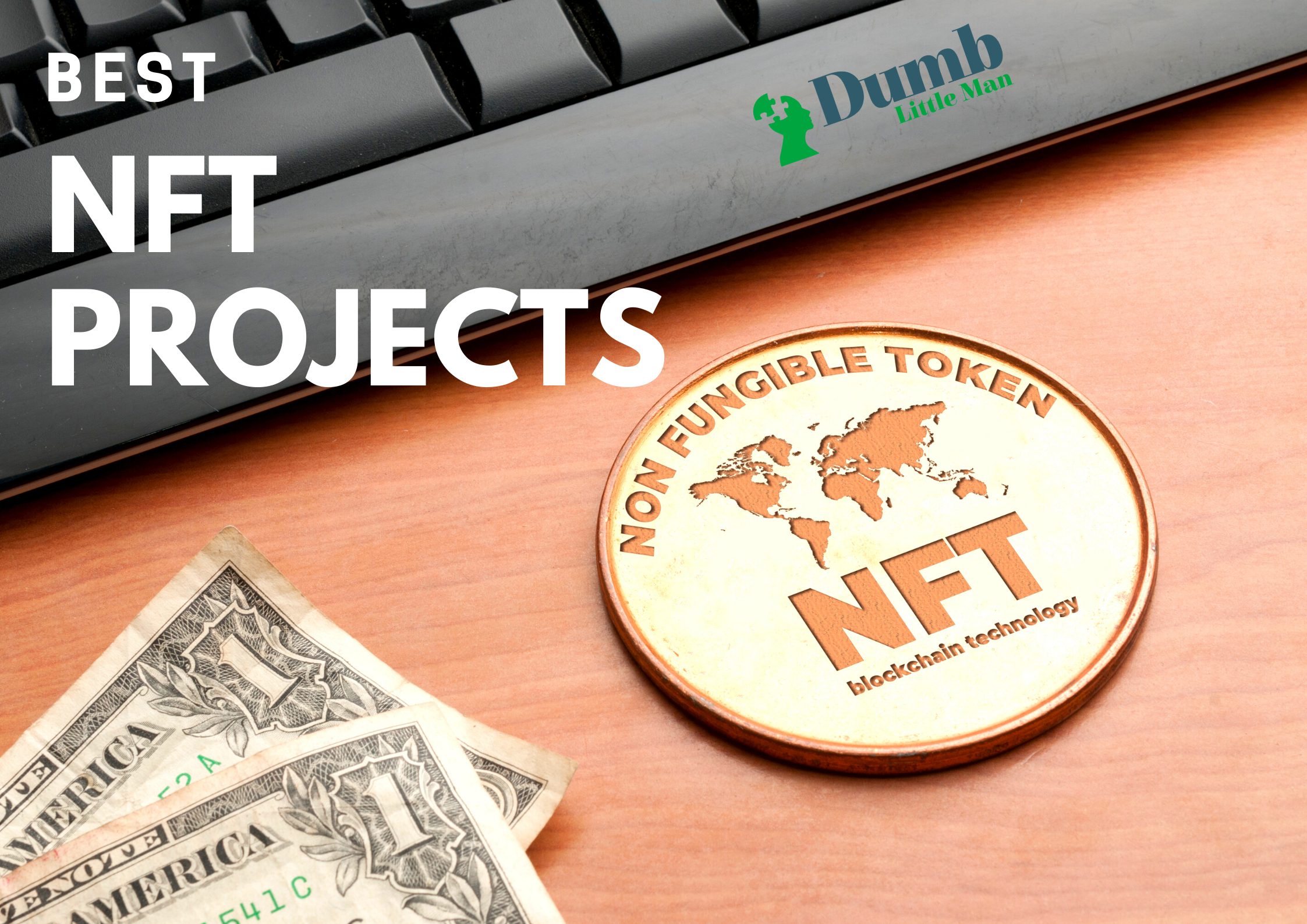 Want to jump straight to the answer? The best Cryptocurrency Brokers are Coinbase and 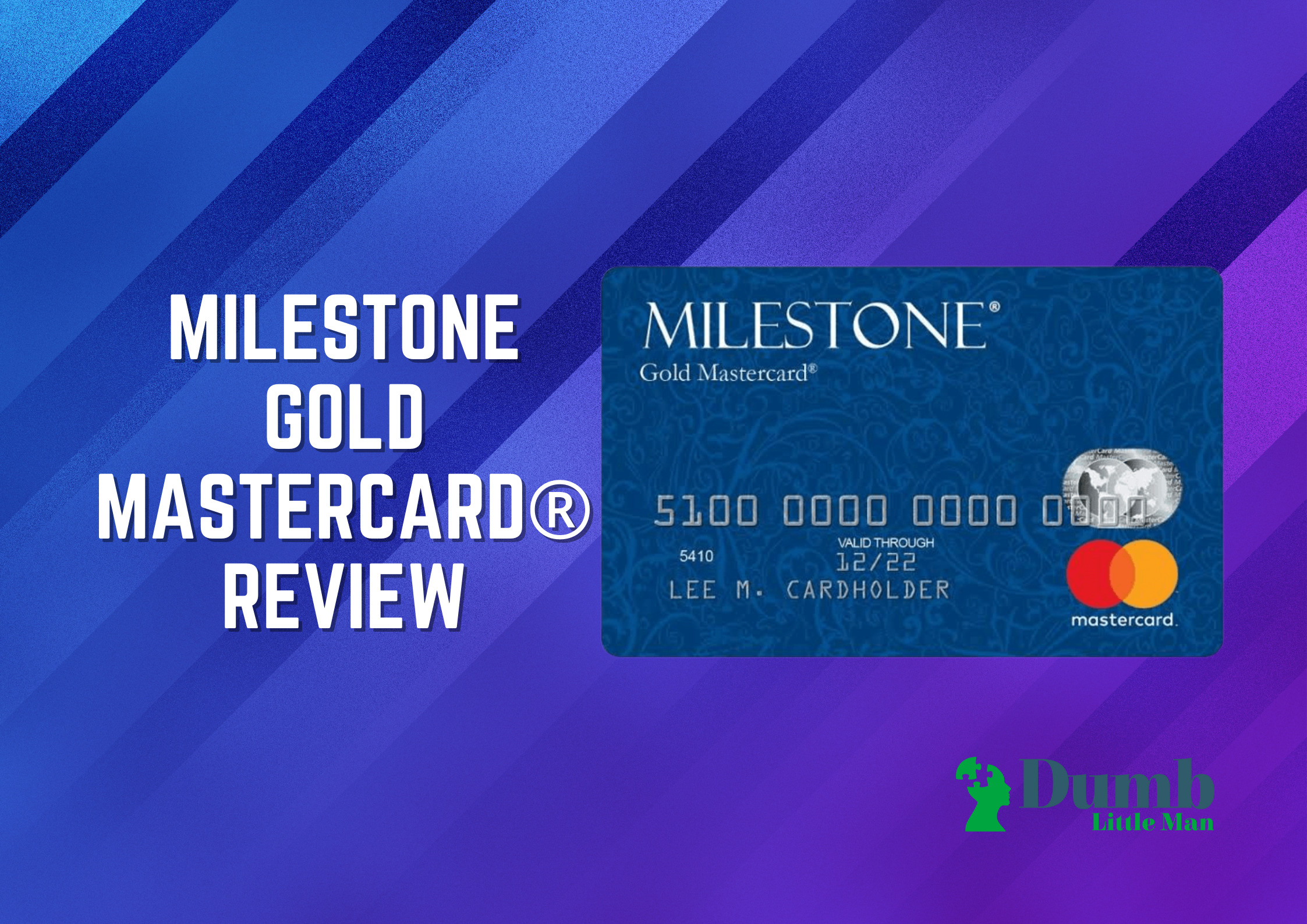 No security deposit is required. This Unsecured credit card assists you in establishing or 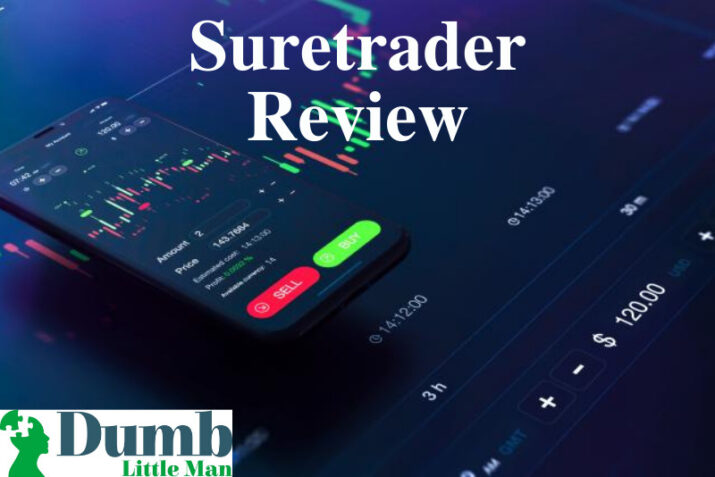 SureTrader Review: Not So Attractive Offers At All[2022]

Navigating through financial markets can be an incredibly complex process. There are several factors 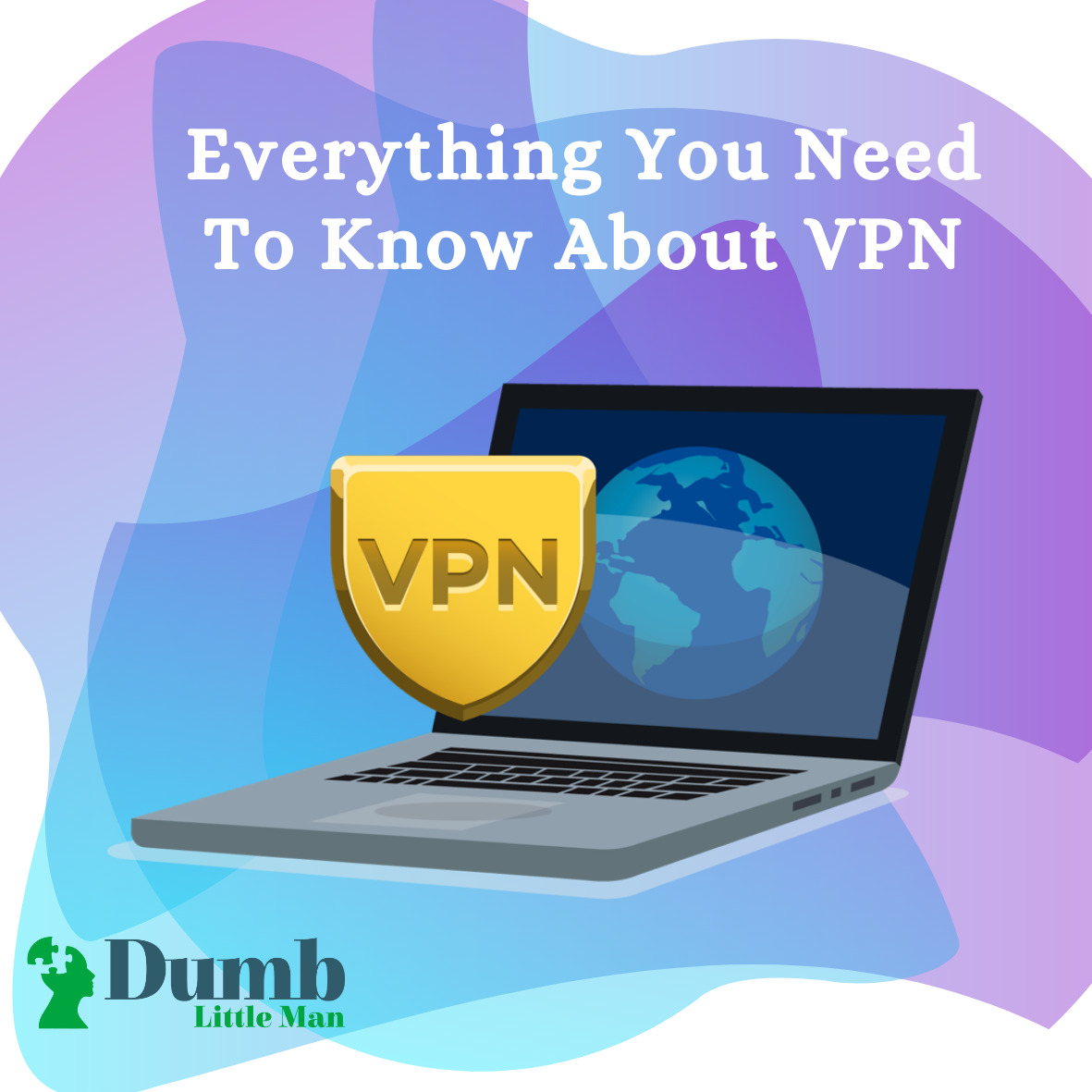 Everything You Need To Know About VPN

While everyone has started sharing their lives, personal data on the internet, it has 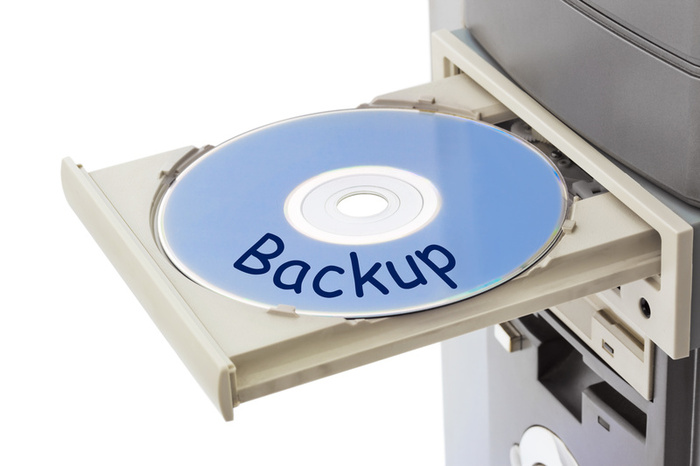 The other day my computer made a really unhealthy gurgling sound. To be honest, 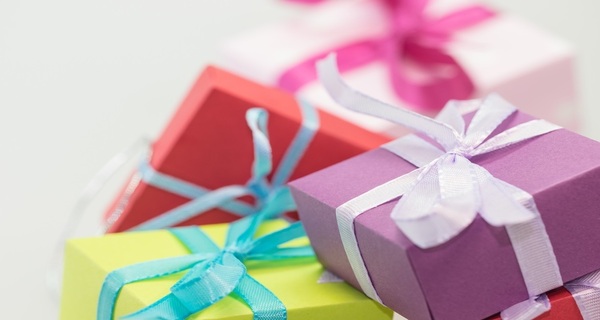 Gifting or giving never goes out of fashion. Gifting is best done without a