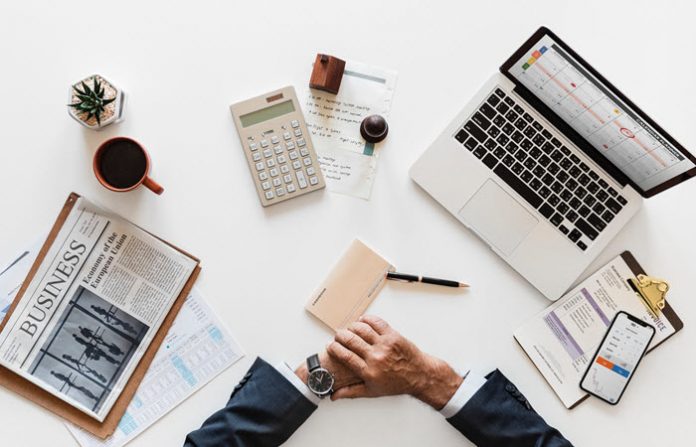 Being a founder of a business is never easy, but when you are bootstrapping along the way, eventual success can feel impossible. While I can only speak for myself, I wanted to bring you an honest, uncut, and (mostly) uncensored view of one founder’s journey with no external finance.

I’m an innovator and entrepreneur that has founded several businesses. The one getting most of my love and focus right now is Exertia. I’m not going to tell you all about it, but suffice to say: it’s a product-based business that has invested heavily upfront in research and development.

So, what is bootstrapping?

Doing it on your own, with no outside financial support.

That means that every cost to the business — from research and development, product design, office space, and wages — all have to come out of your own pocket.

Literally building a business from the straps of your boots, when only your steps move the business forward. 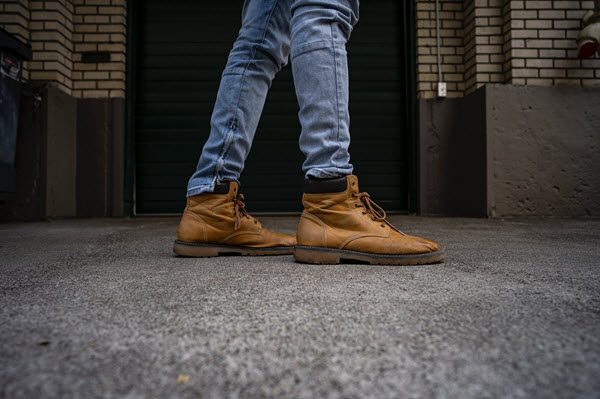 Bootstrapping is on the other end of the scale to a variety of investment options: from crowdfunding, angel investors, equity investment, shares, buyouts, and bonds.

A business that is bootstrapped often does so because its particular industry doesn’t recognize its value. It would be unlikely to secure external funding, but some founders decide to bootstrap for other reasons.

The nature of our product is that it was experimental. We already had the skills to knock up a quick proof-of-concept. So, we did and found that it worked.

At that point, we had faith in our idea, but we didn’t expect our little jury-rigged proof to be convincing enough on its own. It showed that technically, what we wanted was working, but it didn’t convey the feeling of riding on it.

At the same time, the reason we were developing this product was that we wanted it to exist — even if we were the only customers and there was only one in the world.

So it made sense to spend some of our savings on building a proper prototype.

Now that we have it, we don’t have to struggle to communicate what we’re trying to do. People just climb on and understand instantly. You can see this in their faces when we do public demonstrations. This is in contrast to previous experience when we would have to talk for ages and field loads of questions before what we’re going for would start to sink in.

This is all-the-more important since our product is ‘innovative’ in the sense that there isn’t an existing market of similar products. So, people have nothing to compare us to, and if we don’t show people what it’s like, they just won’t know.

This also leaves us in a much stronger position to ask for investment further down the line.

It sounds like a challenging way to run a business.

It’s a little like keeping a car running that is always breaking down, needing a little work, a spare part, a change in oil…but every week. Each week, you sink money into it. To an outsider, all they see is the same old car which barely seems to run anyway.

For many people, bootstrapping is simply too much stress. They don’t want to be working 16 hour days, up all night doing the HR because it’s cheaper that way, wondering whether you can fix that particular challenge now or whether you can afford to leave it for a day/week/month.

They look for the security of investment, which is often a better alternative.

But bootstrapping does come with its own perks.

When your company is bootstrapped, it’s all down to you. You make all the decisions, you own all the shares, and you choose the direction of the business. All the mistakes are down to you, sure. But all the successes are your own as well.

Why did I choose bootstrapping? 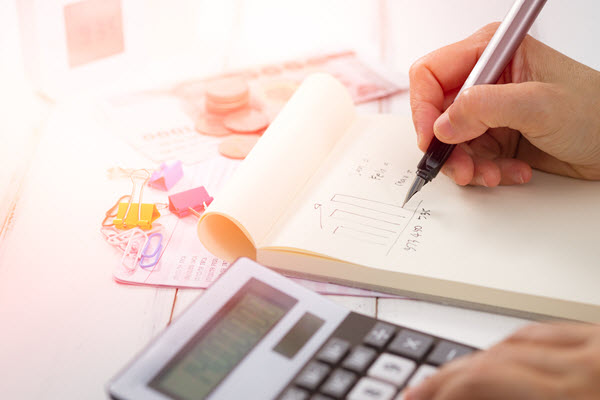 Bootstrapping may not seem like the most obvious choice to most people. It’s almost impossible in some industries to bootstrap because the route to market is just so pricey. You don’t see any bootstrapped smartphone designers or nuclear power architects.

For me, bootstrapping made sense because I wanted to keep complete design control over our products. It’s impossible for me to consider handing over those parts of my business, because they are, by definition, why I got into the industry in the first place.

From Samuel Johnson: “Depend upon it, sir, when a man knows he is to be hanged in a fortnight, it concentrates his mind wonderfully.”

When it’s your own money in the runway, you really are forced to consider the priorities in your life. It makes you really keen to push your own skills to the limit and learn new things when you can. Basically, it means making the most of everything you’ve got.

And there are some fairly big misconceptions about bootstrapping

People are impressed by big numbers and names they recognize, and you’re starting without any of that. So, at the beginning, it’s a struggle to be taken as seriously as others.

Of course, once you appear to be gaining momentum, those same people will turn around and tell everyone that they always knew you were going to be great all along.

Would I recommend bootstrapping?

If you’re willing to spend your blood, sweat, and tears on your business, then bootstrapping may be for you. You need to be willing to sacrifice whatever it is that currently takes up your focus. Whatever it is — friends, family, hobbies, holidays — they need to fall to the wayside.

A bootstrapped business is all-consuming. You eat, sleep, and breathe it. Sometimes,you wonder what on earth everyone else is doing with their lives.

If that sounds like too much to handle, then bootstrapping may not be for you. But it’s one hell of a ride.