Written and Published by Amica on October 4, 2017 - Reviewed by Dumb Little Man 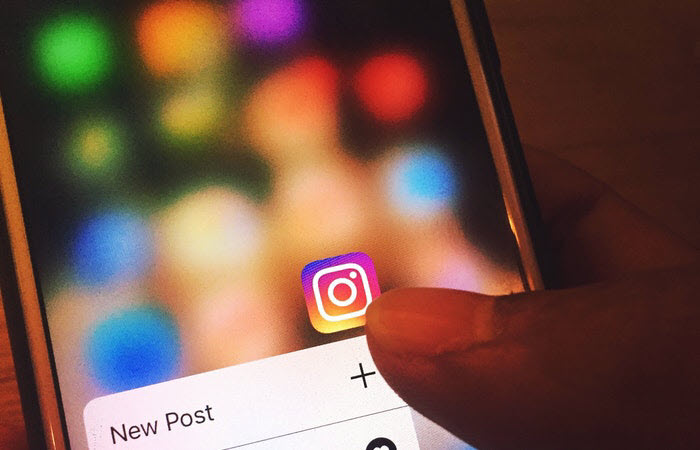 Whether you are a marketer, small business owner or blogger, Instagram is undoubtedly the most popular social networking platform for ads right now. It can greatly help you magnify your exposure on social media.

If you haven’t jumped on the bandwagon yet, here are seven reasons why you should consider Instagram advertising. 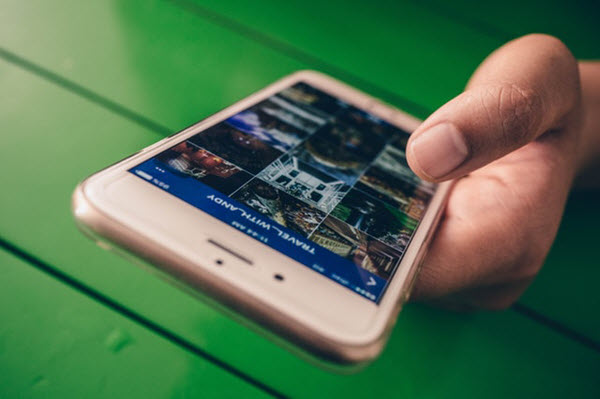 If you’re in the advertising sphere, you’ve probably already heard quite a bit about Gen-Z. The term encompasses anyone born after 1995. They’re considered the first true digital natives.

Gen-Z has grown up alongside social media, ubiquitous smartphone use and a deluge of smart devices. By 2020, Generation Z will make up 24.7% of the American population.

For Gen-Z, social media is more than just a way to pass time during the commute to school or work. It’s a lifestyle. 96% of Gen-Z own a smartphone while 85% learn about new products via social media. A recent study, courtesy of eMarketer, found that engagement with Facebook among teens and tweens had decreased by 3.4%.

Instead, the 12 to 17 demographics has migrated to Instagram and Snapchat in droves, with some bypassing Facebook altogether. With an attention span of 8 seconds, the generation that will eventually make up 40% of American consumers is primarily motivated by visual communication.

Digital advertising is currently facing a purge when it comes to online ads and you can’t say we didn’t have it coming. Endless pop-ups, annoying auto-plays and spammy clickbait titles have led to the rise of the ad blocker.

Here are some quick statistics, courtesy of Page Fair, to get you up to speed:

Social media influencers are set to outpace celebrities when it comes to paid endorsements and product placements. 60% of Gen-Z says that they prefer to see influencers in brand campaigns over celebrities. Because of that, influencer marketing has increased by 90% since 2013.

Using Instagram influencers to promote products is one way to outsmart an ad blocker.

For decades, television ads were the Goliath of the advertising industry. But, thanks to the ever-present smartphone, television commercials are being elbowed out of the way by mobile traffic.

The next time you’re watching a big sports game with your friends, pay attention to what happens during the commercial break. How many of your friends check their phones?

A research discovered an unusual spike in cost-per-click ads on Instagram for males aged between 13 – 17 during Q2. This was especially unusual, considering that Instagram has a female demographic tilt that tends to monopolize CPC trends.

Guess what happened during Q2? The NBA playoffs!

It turns out that 45% of the NBA’s fanbase was under 35 and NBA fans were most active on Instagram. LeBron James has more Instagram followers than the NFL, The Patriots and the NFL combined.

While mega-corporations are still shelling out millions of dollars to occupy commercial real-estate during big televised events, smaller companies can take advantage of targeting specific user groups based on televised events and the commercial breaks.

There’s data to back this up.

A recent study by Alphonso found that mobile device usage skyrockets during prime-time TV and the spikes perfectly align with commercial breaks. “Every 15 or 20 minutes, right when there’s a commercial break on TV, you see a massive peak in mobile activity,” the founder of Alphonso told CNBC.

Snapchat might still be the darling of the social media world. But, when it comes to solid brand engagement, Instagram is still the top dog.

While the exact engagement rate has ebbed and flowed in recent years, it was recorded as 4.21% to Facebook’s 0.07% in 2014, according to Forrester. Although Instagram engagement rates trickled down in 2015, it still beats Facebook when it comes to converting a customer that continues to engage with a brand, even when the promotion is over.

While you might think that this metric appeals to more “visual” products, like the fashion and beauty industry, this trend was witnessed across diverse product segments. This includes brands such as Ford Fiesta, General Electric and Red Bull.

See Also: How to Increase Your Instagram Followers in 2017 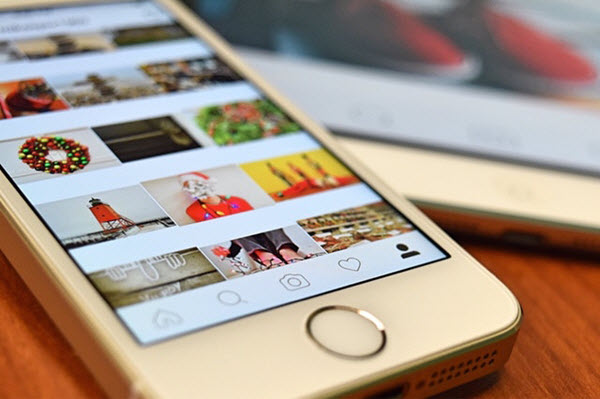 With a dwindling attention span, American consumers are taking less time to read that ad copy that you spent weeks meticulously editing. According to research from the Post-It corporation, the human brain processes an image 60,000 times faster than text. This means that you can connect with your audience much faster.

Here are some more interesting statistics about the benefits of visual advertising:

To create a lasting impression on your audience, consider switching up your text-heavy ads and retargeting your audience with visuals.

To learn more about Instagram advertising, view the infographic below.