How WiFi6 Will Make Your Home (And Business) Better

Written and Published by Brian Wallace on July 9, 2019 - Reviewed by Dumb Little Man 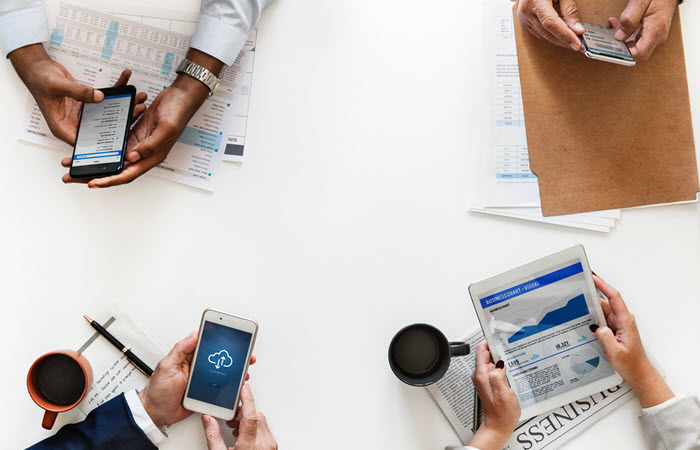 Do you remember the first time you got a WiFi connection in your home?

The possibilities seemed endless, and suddenly they were. A whole new set of gadgets started to emerge, from connected doorbells to connected thermostats. There was an increase in connected gadgets per person, too.

Where the internet was once only available from a shared home computer, people now have multiple devices each, including phones, laptops, e-readers, gaming systems, and more.

Unfortunately, the older generation of WiFi has struggled to keep up. While speeds have increased, it still has a fatal flaw. Many current WiFi routers only connect to a single device at a time, sending and receiving information from just that device before moving on to the next. 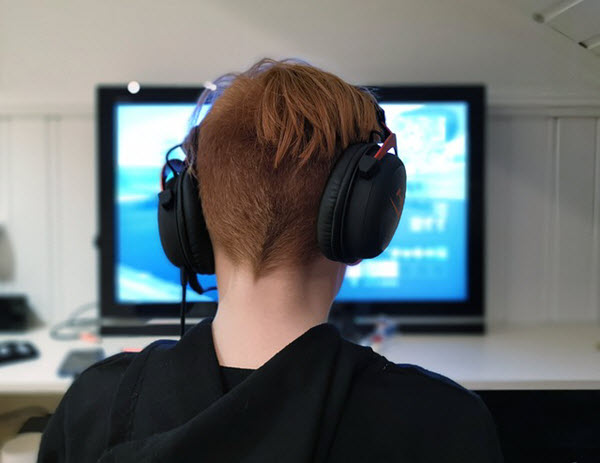 Your old WiFi router is getting the job done but sometimes, it struggles to keep up. You can watch streaming video just fine, but when the kids are all playing Fortnite with their friends, your video might buffer more.

That’s because the more devices there are connected to a single WiFi router, the longer it takes for the signal to jump back to your device. Every time you add a new device to your old network, it bogs the signal down even more.

The History of Signal Hopping And WiFi

In 1941, Hollywood actress Hedy Lamarr patented Frequency-Hopping Spread-Spectrum as a way to guide torpedoes in WWII without being detected. The technology skipped signals across different frequencies in a predetermined pattern, much like how WiFi works today.

In fact, this invention is also used in Bluetooth and Zigbee, as well as many more technologies. Its importance wasn’t discovered for decades after its invention. Then, Lamarr finally received recognition for her work in 1997. That’s three years before she died.

ARPANET was the first network of multiple computers, hardwired together to communicate with each other. It’s thought of as the predecessor to the internet. The first wireless network was developed in 1971 at the University of Hawaii using radio communications.

Then, TCP/IP was invented in 1983 to grow a single network to a network of networks. The World Wide Web followed in 1990. Multiple technological advances before, during, and after these major milestones had been stitched together to give us today’s modern WiFi.

Upgrading to Wifi 6: The Future of WiFi 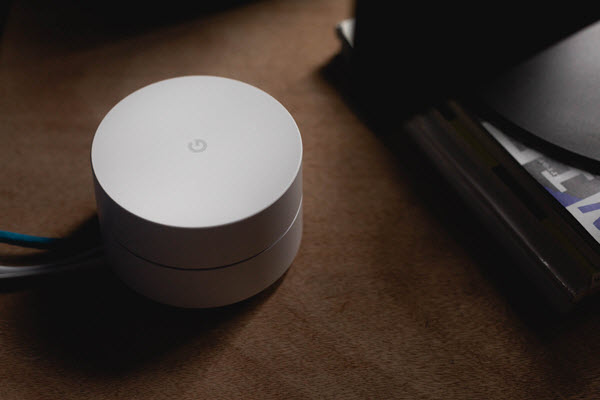 Think about your connected thermostat and all the auxiliary items you can connect to it, each with its own need for a WiFi connection. Then, think about your IoT refrigerator that connects to your Alexa so you can check the contents of your fridge before heading home from the office. There are all the WiFi connected televisions, gaming systems, tablets, laptops, and more, each bogging down your system.

WiFi6 is going to revolutionize the way we connect to the internet both at home and at work. Not only will the new generation of WiFi be able to connect to more devices at a time, it will also be able to handle larger packets of information from each. Think about all the laptops on your work network and how laggy the internet gets when everyone is in the office on the same day — upgrading to WiFi6 will make that better.

See Also: Top Remote Working Trends in 2019 You Should Know More About

The Need Is Growing Greater

By next year, there will be more than 20 billion IoT devices worldwide. That’s more than 2.6 times what we already have today.

Before you buy your next IoT toaster, stop to ask yourself if your network is ready to handle yet another connected device. It might be time to upgrade to WiFi6 just to save your sanity. Learn more about the history and future of WiFi from the infographic below!