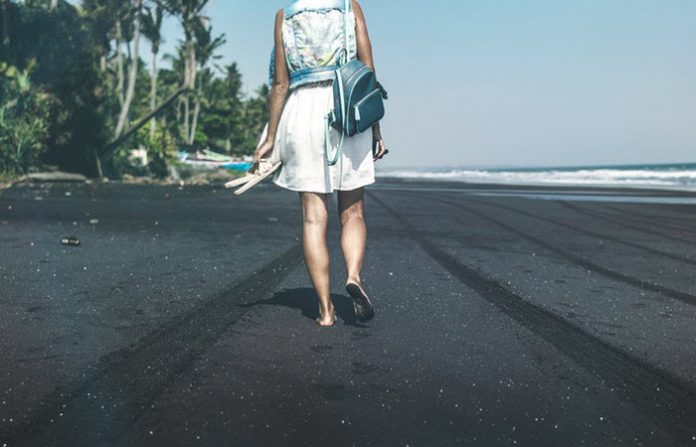 But what we don’t talk about is that fear of losing it all once we’ve made it.

Whether it’s losing a really successful career or the love of your life, you don’t talk about that fear of losing it all once you’ve created it.

And actually, I believe it’s one of the reasons so many people delay their dreams. Why build something if there’s a chance that we may lose it? Isn’t that worse?

When I built my 6-figure business, it was one of the best things that ever happened. Why? Because this business wasn’t just a business for me. It was the work I genuinely felt called to do in the world. That’s what made this successful business so special.

I’d worked in a job in financial services for 3 years before then, and it had never felt this fulfilling. 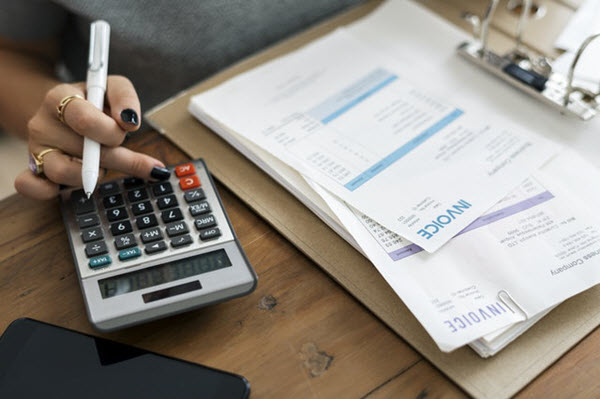 Sure, the revenue I made in the business was amazing. That’s after spending 8 months growing that business, investing every bit of savings I had, and taking out loans!

But really, it was more than just making 6 figures. It was the fact that I was finally making a living doing work that I was truly passionate about. I was seeing my clients get bigger and bigger results by drastically shifting their mindset and actions.

How did I go from making 6 figures for 2 years straight to losing business?

Well, let me tell you.

I had started off running a coaching business after completing my Master’s in Organizational Psychology from King’s College and my Coaching Qualification from The Coaching Academy in London. At first, I was coaching women on all kinds of goals — from career goals to dating goals and body goals.

As I started creating more clients and making more money, I realized it was time to start working with female business owners.

For some reason, business owners were the ones I felt deeply called to work with. The women that I worked with were personal trainers, acupuncturists, writers, singers, lawyers, and all kinds of other entrepreneurs.

After about 8 or 9 months of running my mindset coaching business, I hit my first 10K cash received in a month. At that point, I realized I’d started attracting more coaches as clients. I don’t really know when it happened. I figured they must have seen that I was building a successful practice and felt intrigued to learn more about how I’d done it.

I was loving my business. The results my clients were getting were amazing. I was so excited and felt so fulfilled.

As I continued growing my business, another year went by before I finally hit the 6-figure mark. All of a sudden, I realized something — the vast majority of my clients were coaches.

It struck me because I remember thinking, how did I end up here where the only business owners I work with are coaches? I realized that my marketing had shifted to speak to them. My content had slightly changed. And — as a result — so had my audience and prospects.

It turns out that the majority of my audience were coaches, too!

And it was probably around that time that I started feeling a bit odd. I couldn’t quite put my finger on it. However, I lost the motivation to sell my programs.

I spoke to my husband, my mom, and my brother. They said, maybe it’s just that you need a holiday. Maybe you’ve been working too hard and you need some more time off your business.

I agreed. Luckily, my honeymoon in New Zealand was coming up as well as a 2-month trip to Bali with my husband. I remember thinking, I’m so glad this is happening: I really need to figure out what’s going on.

What I did notice was a lack of desire to sell new programs or create new clients. I noticed my motivation to actually sell had massively dropped. I didn’t get it. My revenue started dropping as I stopped selling and slowed down all of my marketing campaigns.

After 10 days in Queenstown, New Zealand and heading to Bali, it dawned on me. 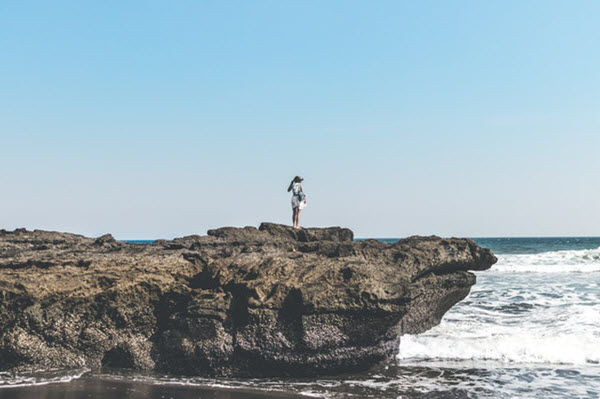 How strange, I thought.

Something doesn’t sit right with me. For some reason, it felt almost like a pyramid scheme and it just felt weird.

Shouldn’t we be coaching OTHER people too? Why are we all coaching coaches coaching other coaches?

It was like a big bubble and I was stuck in it. I hadn’t even realized I’d fallen into it until I had this epiphany.

What also dawned on me at that time was that I was never meant to only work with coaches. No, my dream and my vision had always been to help a vast range of female business owners.

A few days later after feeling so lost, confused, angry and just unsure, I realized what I had to do. It was time for me to finish up my remaining coaching contracts. I had to let everyone know that I was no longer taking on coaches as clients. I wanted to be as transparent as possible even though it felt incredibly scary.

From one day to the next, I was going to lose the vast majority of my clients and prospect base. And I’d have to rebuild from nothing.

I knew I had to stop working with coaches and get out of the bubble. I need to go back like I’d started, working with all kinds of female business owners as a mindset coach.

It was scary and it felt insane. It also felt like the decision aligned with my values. So, I did it.

I hadn’t been selling my programs and my revenue had massively dropped month by month. It was hard to watch. It had taken so much work, so many hours, and so much of my love and focus to build my audience and client base to where it was.

And you guessed it — I started from scratch again. Changing my marketing, my content, and my focus to attract new leads, audience, and clients.

I hope this story inspires you to walk away even if that means losing everything and to always stay true to your values, desires, and integrity. What’s the point of having “it” when you know it’s not the real thing?

Walk away when you know it’s the right thing to do. When you let go of something that’s no longer a true fit, you make space for something even more powerful to enter your life. 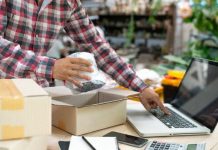 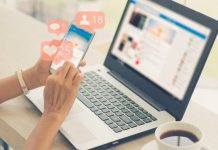