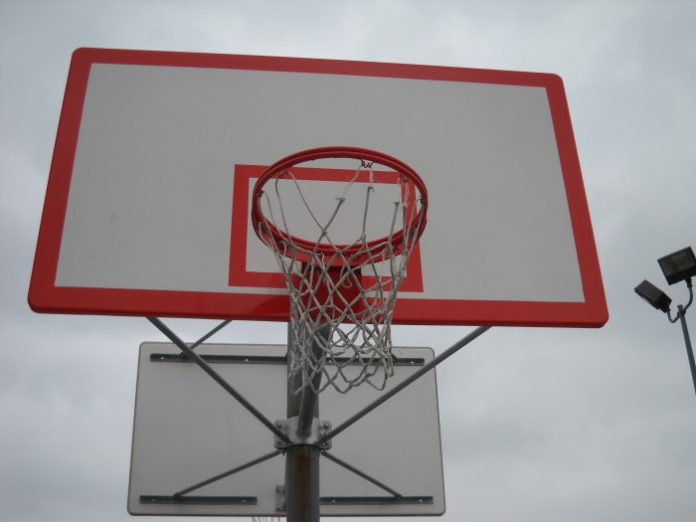 The NCAA basketball tournament is right around the corner, one of the most over-commercialized, bloated, melodramatic monstrosities on the sports calendar. Right? I mean, nothing shows the exploitation of the college “student-athlete” more than CBS’ billion-dollar baby. Right?

Wrong. For all the headaches and hype associated with the Field of 64, there are some important lessons the rest of the month can teach us. Between upsets and cutting down the net, keep these thoughts in your mind and think about how they relate to your life, career and even your relationships.