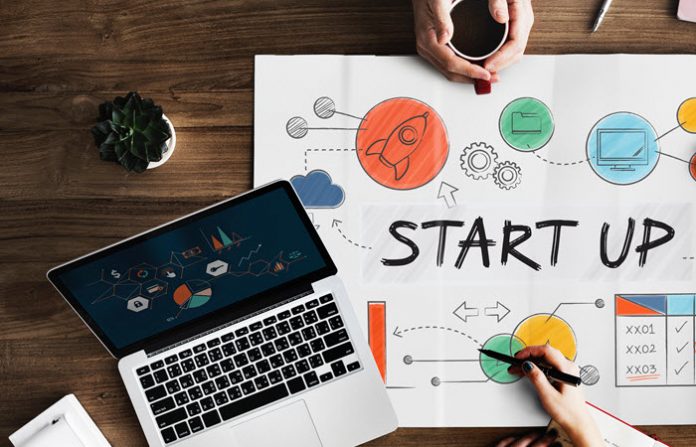 It’s July 2003 and you’re a sophomore Harvard student named Mark Zuckerberg. You’ve been playing around with a pet project. You’ve got no commercial aspirations for it. It’s just fun to code. It’s a “hot or not” photo comparison site. You call it FaceMash and your friends love it. Then, it finds its way onto the main Harvard servers and your education as a young entrepreneur begins.

Facemash shows you how an idea can go wrong and how an idea can be snuffed out — not because people don’t like it. They did. Its first four hours online attracted 450 students and 22,000 photo views. Facemash was snuffed out because it was deemed inappropriate in a number of ways by the Harvard administration.

As the Harvard Crimson reported in November 2003, the charges against you are for security, copyright, and privacy violations and you’re staring down the barrel of expulsion from Harvard. There’s also an angry backlash from women, in particular, not least the Association of Harvard Black Women.

The charges are subsequently dropped but the experience teaches you that an idea is just the start. Although Facemash wasn’t a startup per se, if it had been, the regulatory issues and the backlash from women would have strangled it at birth. The idea that it generated, Facebook, would need to overcome significant obstacles, regulatory, financial, staffing, competition and so much more.

Survival of the fittest didn’t just apply to biological life

It applied to startups, too.

Zuckerberg and Facebook went on to achieve great things, but why do nine out of ten startups fail?

You have solid ideas and you know your markets. You know your ideas can make money. So, what happened to your vision?

Neil Patel offers an insider’s insight into what happens in his article, 90% Of Startups Fail: Here’s What You Need To Know About The 10%.

Patel summarizes that if a startup is already attracting a lot of customers, like Facemash, you don’t really need a business plan until you go out and get funding. Otherwise, it’s vital.

Planning from the start is among the key reasons your startup company will fail early. It sets the scene on your entire vision. Know your market universe. Know your strategy.

Bill Gross of IdeaLab also wanted to know why so many companies fail. He looked into some of his own successes and disappointments at IdeaLab and some of the where-are-they-now companies of recent times. He discovered something he didn’t expect.

Your timing, when you launch, at 42%, was by far the most important factor between a project that succeeded and one that didn’t.

“Your timing is vital,” said Gross. “Are you too early? Do you need to educate the market first? Or are you bang on time? Airbnb launched at the height of the recession when people found it really useful to rent a room or two out and draw in a little extra money. Or are you too late, there are already too many competitors?”

Second in the list was your team at 32%. Your people. The people who make the whole thing tick, their adaptability, the all-important customer experience. Gross says a company has to be prepared to be shouted at by unhappy customers. Things will go wrong.

It’s how a company reacts that defines the company. Gross quotes Mike Tyson, former world heavyweight boxing champion, “Everyone has a plan until they get punched in the face.”

Gross said he wasn’t surprised by Business Planning (24%) and Funding (14%) if a startup already has some traction. If your customers are demanding what you’re producing, you can develop a plan later and intense funding can easily follow. 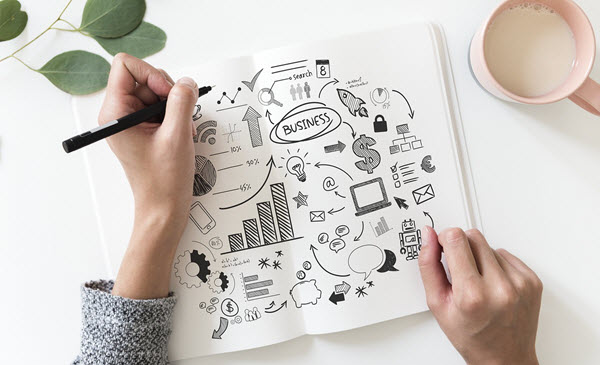 If you’ve got no market traction yet, like the vast majority of startups, the Business Planning and Funding pieces are vital to your survival.

Your business plan will tell an investor if you and your idea are up to it. But, more importantly, it will tell YOU if you’re up to it. “It’s at this point,” says Gross, that “…sensible people see a bad idea play out on the page and just leave it alone right there.”

In three years time, what are your startup’s projected sales? How much do you need to spend to get those sales? How many people will you need to employ and train, how much server space? What are the costs of giving away the free version before you monetize it?

“You will find there’s a lot more than you thought,” says Gross.

Out of your business plan will emerge a map

Suddenly, there’s a real business opportunity. Your business plan covers it all — revenue models, ad campaigns, and how to design a seamless customer experience.

It will tell an investor two things:

So, now that you’re funded, you take a moment to enjoy the feeling. You give someone a hug. Can this be your dreams coming true? You’re dizzy with the buzz it gives you. As Chris Herd writes on Hackernoon, “Welcome to the most exciting time in your life.”

Now, it’s time for you to crank up the engines. You do all the things you said you would in the business plan. There are deadlines, people to find, marketing agencies to meet, and prices to negotiate.

Neil Patel says “It’s now time to focus harder than ever. Ideas spring up everywhere but, unless it’s a free energy idea or London to Sydney in six minutes, do not bother your current strategy with it. Focus. Keep your eye on the ball. You’ve still got so many more obstacles to come.”

Before long, your idea will be copied. Products will hit the market that are cheaper than yours, maybe have a few nice ideas yours doesn’t. It’s inevitable. That’s why you chose the blitzkrieg option, saturate, colonize, and cling on to your market share with all you’ve got.

The nice ideas on those other sites? You were first to market. You’re the market leader. Build them into your future releases.

You were the first to set yourself as the first right from the start. Keep improving it, inventing, and creating new products with your brand all over them.

There is another factor that so many entrepreneurs ignore or simply don’t believe is important. It’s the fundamental essence of ‘survival of the fittest’.

If you invent a machine that can produce free energy, what are the big power companies going to do? Insist quite strongly you sell it all to them? Tie you up in lawsuits till you lose the will to live?

It doesn’t matter if it’s the biggest energy company in the world or a company just a bit bigger than you. If they lose market share, they’ll want you stopped. Life was just fine before you came along.

Your competition is fighting for its survival. You’re under attack. That photo of you on Facebook doing something nefarious? Your less than exemplary school record? It all finds its way into the media and your brand suffers.

When the co-founder of Facebook, Eduardo Saverin, underwent a week-long induction ritual at Harvard, he had to take a chicken with him everywhere he went. He couldn’t imagine later being accused of animal cruelty but eventually, the negative publicity was used as one of the reasons to write him out of Facebook. Zuckerberg had learned well from his Facemash experience.

This is survival of the fittest in its most corporate form.

It’s not fair, you say. It’s all going so well. Everything is on plan. You didn’t do anything wrong.

Or did you? You didn’t see it coming but you should have. And where in the business plan did it mention anything was fair?

Ever heard of a CDO? It’s a Chief Defence Officer.

In Sean Lyon’s book, Corporate Defense and the Value Preservation Imperative, Lyons explains how to bulletproof your corporate defenses. “These problems are very real,” he says. “If you haven’t addressed it, you have a significant weakness.”

Your CDO needs to engage anti-hacking measures and have strategic contingencies in place for anything that comes after you. It could be industrial espionage, a negative PR campaign. The bigger you are, the nastier the things they say about you. You will even need to watch out for sabotage from within.

Lyons says, “It’s not paranoid. It happens. It’s real. If you want your baby to get past childhood, realize what sort of world we’re in and get ahead of it.”

So, why do nine out of ten startups fail?

According to some of the most successful entrepreneurs in the world, including Neil Patel and Bill Gross, it’s bad planning. You took your eye off the ball and natural selection wasn’t considered.

Bill Gross said, “The startup is one of the greatest ways we’ve got to make the world a better place. If you take a group of people with the right equity incentives and organise them in a startup, you can unlock human potential in a way never before possible. And to do that, you must miss nothing.”

Mark Zuckerberg’s human potential was unlocked with Facebook but Geoffrey James, writing for Inc.com had one more word of advice for all the future Mark Zuckerbergs out there.

“There is one thing and one thing alone that every great entrepreneur absolutely must possess: courage. When all’s said and done, you can plan and strive and do all you can but if you don’t also have the pig-headed courage of an entrepreneur, you won’t be an entrepreneur.”

If Mark Zuckerberg had a business plan for Facemash in 2003, he would have learned about the woes about to befall him.

Whether he would have done anything differently, only he can say. 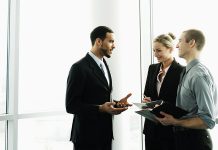 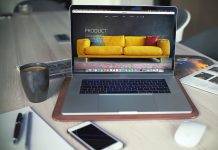 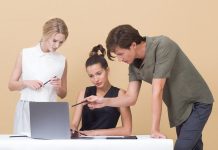 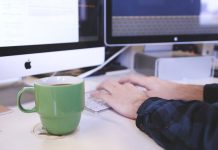 How To Improve Your Business’ Email Response Time 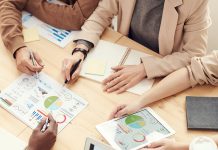 3 Healthy and Inexpensive Ways to Cope with Anxiety