The Tell-Tale Signs You May Have Alcoholism

Written and Published by Peter Dimaira on April 25, 2017 - Reviewed by Dumb Little Man 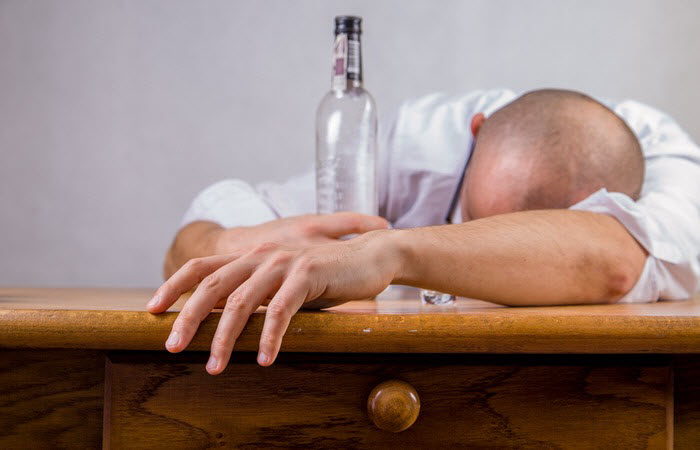 Am I an alcoholic?

A lot of people think of an alcoholic as someone who’s homeless and lives in the park or panhandles on the street corner. In reality, however, not all alcoholics are homeless. Most of them live well in their own homes and have well-paying jobs.

Most people who suffer from alcoholism don’t even know they’re alcoholic.

For example, if a guy comes home from work every day and has one to three beers, he’s likely to argue that he’s not alcoholic. A college student who drinks for fun might likely say the same thing.

Most people consider alcoholism as suffering consequences from the drinking. However, in my opinion, I would say that it’s not always the case.

To know if you have this issue, try to answer the following questions:

See Also: 5 Seriously Easy Ways to Get Home Safe from Your Holiday Party

These questions are just some of the basic questions that can help you determine if you’re an alcoholic or not. Answering them can either give you a definite answer or urge you to think deeper about the underlying issues.

Take note that there are many classifications of alcoholism.

What are the signs and symptoms of alcoholism?

• Hiding your drinking or drinking alone is a very common sign that you’re an alcoholic or beginning to have a problem. If you find yourself sleeping with a bottle or having to disguise vodka in your cup to function properly at work, you may be an alcoholic. 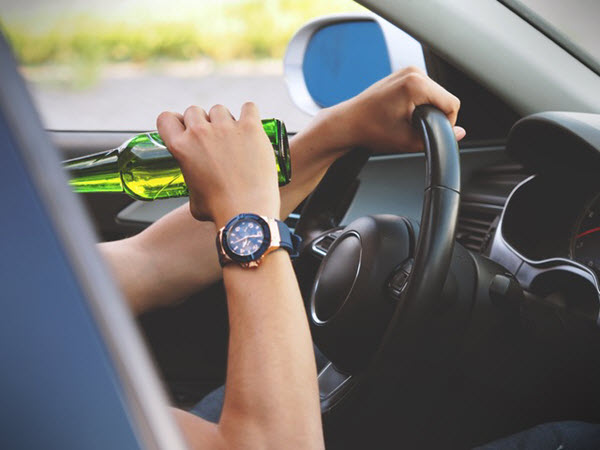 • Having trouble with memory loss is a big part of what they call “black out drinking.” Many who’ve suffered consequences like vehicular homicide and other legal discord have stated that they don’t remember a thing after the incident.

• Feeling guilty about drinking is also a big part of suffering from alcoholism. You most likely already know your drinking is becoming an issue, yet you drink anyway.

• You get flashbacks while you’re sober or having recaps of embarrassing incidents you experienced while drunk.

• Gastro Intestinal problems are also a clear-cut sign you’re drinking too much. Many who are alcoholic don’t eat properly. This results in alcohol tearing away at the stomach lining until ulcers or some other GI problem develops.

• Lying about your drinking is always a telltale sign of a drinking problem. Many who realize that their drinking has become a problem will hide it from their loved ones due to guilt.

• Trying to quit drinking but can’t or trying to quit or stop completely without success is one of the bigger signs of alcoholism. Many who realize that they may have a drinking problem frequently say “I will never drink again!” only to find themselves drunk within a few days.

• Feeling withdrawal symptoms from alcohol are clear cut signs of alcoholism. Getting the shakes, clammy hands, and/or obsessing over getting the next drink is clear evidence of alcoholism.

Is there a solution to the problem or can I eventually go back to drinking? 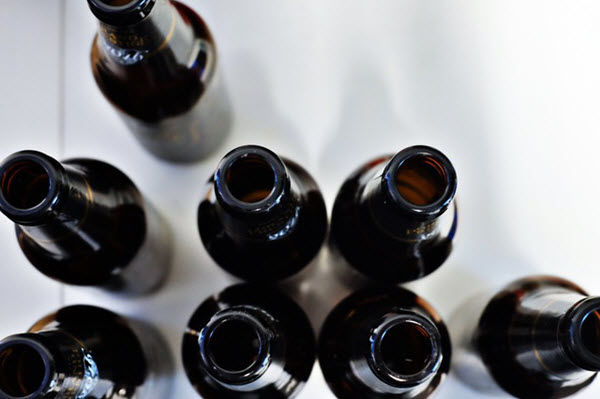 Well, that is your choice.

However, everyone has a different reaction to alcoholism. In most cases, however, the only answer is complete abstinence.

A lot of alcoholics who are experiencing withdrawal symptoms realize that they just want to stop, but can’t. Many find a solution in self-help groups, 12-step fellowships, and other treatment programs.

Even if others see you as an alcoholic, you won’t be able to help yourself if you haven’t realized the problem yet. You are just bound to repeat the process over and over again.

Once you recognize that there’s a problem, your next step is to find a solution to solve it. Only you will know when enough is enough. Although many people wait till they lose everything before they act, I don’t really advise that.

I welcome healthy debate, challenge authority and attempt to laugh in the face of fear.