The 7 Side Effects of Overtraining Syndrome

Written and Published by Mebelle Nilsson on December 12, 2017 - Reviewed by Dumb Little Man 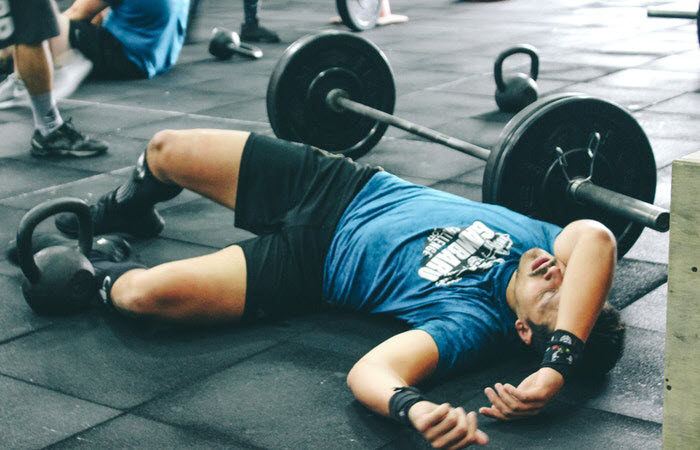 The 21st century is the Golden Age of Exercise. Never before has there been such a keen fixation with being fit. People go crazy over yoga, spin class, the treadmill, the elliptical, and the good old jogging/running.

While the significance of exercise can’t be over-emphasized, there is such a thing as too much of a good thing. Research has shown that overtraining syndrome or engaging in too much exercise does indeed have significant side effects.

Too much exercise puts those who exercise for more than two hours at risk of getting Multiple Sclerosis (MS). According to the Alimentary Pharmacology & Therapeutics Sports Journal, too much stress on the body, such as engaging in strenuous exercises, can actually cause the Leaky Gut Syndrome.

It weakens the lining of the gut, leading to the entry of germs into the bloodstream. This poisoning is a major cause of MS and a host of other illnesses.

Multiple Sclerosis has been known to bind people to wheelchairs for the rest of their lives and it would be somehow ironic to lose your mobility because you couldn’t keep your legs off the treadmill.

Another side effect of overtraining syndrome is the occurrence of arrhythmia or abnormal heart rhythms. Research suggests that excessive endurance exercises can cause changes in the heart muscles. These changes expose athletes to arrhythmia that increases the risk of cardiac death.

This is a sharp warning to those who self-righteously think that only smokers and drug addicts are at risk of arrhythmia. If your resting heart rate has increased by more than five beats per minute, you might want to pick the sofa over the treadmill. Your heart will thank you for it.

It is a well-known fact that exercise makes one stronger. However, too much exercise does the opposite.

During exercise, a hormone called cortisone is produced. This hormone is essentially beneficial to athletes as it decreases swelling, stimulates gluconeogenesis, and increases the breakdown of protein in the liver. Unfortunately, it’s also immunosuppressive, which means that it can make athletes more prone to getting sick because of a weakened immune system 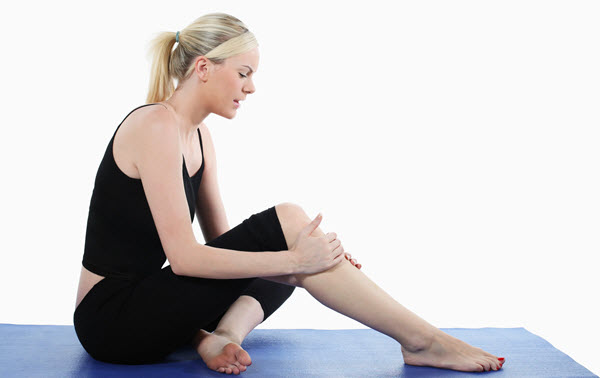 Research suggests that overproduction of cortisol interferes with bone building.

When the hormone is in the bloodstream, there is more bone tissue being broken down than being deposited. This explains why people who are over-exerting themselves are more at risk of getting fractures. Moreover, as bone density decreases, conditions such as arthritis and osteoporosis are more likely to happen.

Exercising has been known to release the feel-good hormone dopamine. It’s one of the reasons why athletes keep going back to the gym.

Overtraining, on the other hand, has the opposite effect. It releases the same biochemical markers as those diagnosed with clinical depression. In addition to that, athletes who overtrain can also experience apathy, irritation, and hostility, which are similar symptoms of clinically depressed people. 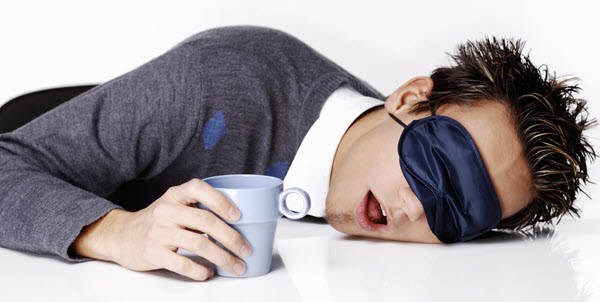 Too much exercise can also affect a person’s sleeping habits. People who overtrain experience insomnia at night. They may also find themselves extremely tired during the day and feel sleepy. This can definitely affect your productivity at work.

See Also: Importance Of Sleep: How It Can Put Your Health In Serious Jeopardy

Less common but equally troubling is the effect of overtraining on people’s eating habits.

Most people exercise as a way to lose weight. And while normal exercise routines do deliver intended results, those that overtrain become prone to eating disorders like anorexia and bulimia. One good reason is the false belief of people that consuming food would only get in the way of them achieving the body they want.

While health and fitness remain key reasons why many choose to exercise, the biggest reason is still aesthetics. With images of toned arms, firm thighs, sculpted calves, and rock-hard abs continue to be in demand, who wouldn’t feel motivated to exercise?

For as long as the standards of beauty are this high, people will continue to get their sweat on. It is important, however, to keep track of how much pressure we are putting on our bodies so that we can avoid the side effects listed above.

Do you often feel