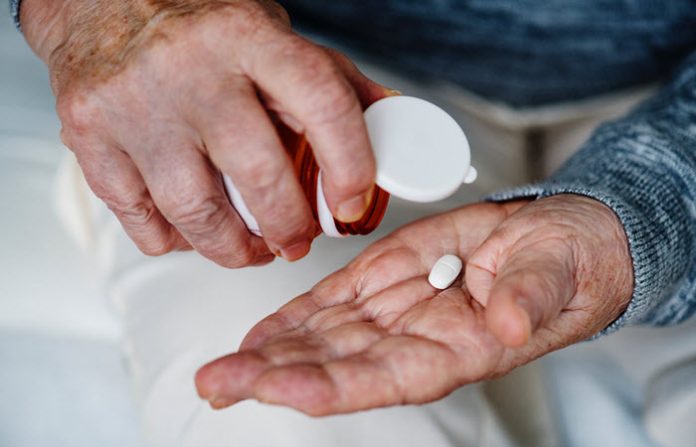 The opioid crisis is raging on. The news of pharmaceutical companies being sued by consumer groups and state governments grows more frequent every day. Lots of people are pointing the finger at various causes of this epidemic — prescription advertising being deregulated in the 90s, the increase in opioid prescriptions, the availability of opioids streaming in from China.

Proven methods of reducing harm and ending the epidemic are often, unfortunately, swept under the rug. The opioid epidemic is a multi-faceted issue with many different causes and many different outcomes. It’s going to take a multitude of approaches to stop this problem from destroying society. Employers can even help end the opioid epidemic and probably in ways you haven’t even thought of before.

The History of The Opioid Epidemic

Opioid medications have been used since the beginning of human medicine. In 2017, the CDC announced that opioid use had reached epidemic levels in the United States, but the problem had already been building for years before that.

In the 1990s, there was deregulation in pharmaceutical advertising. People started seeing advertisements for different medications and conditions they may never have heard of before, including powerful opioids. Around the same time, medical providers started to include pain levels as a vital sign. Physicians who were assured these medications were safe and only minimally addictive began prescribing them in great numbers.

Deaths from opioids surged 450% from 2001 to 2016 and heroin use and subsequent overdoses also grew significantly. By 2012, people had started to talk about the opioid crisis which resulted in a 20% reduction in prescriptions by 2016, just 4 years later.

Unfortunately, this alone hasn’t been enough to stop the crisis. Subsequent crises such as heroin use and hepatitis outbreaks have continued to rise.

Opioids Have Been Disruptive To The Workplace 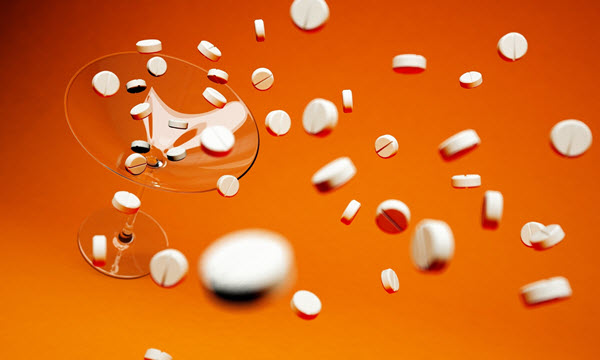 The pervasiveness of this epidemic means that you probably know someone who is currently struggling or someone who has died. Even in the workplace, there are employers who consider prescription abuse as a worse issue than using illegal drugs. The biggest challenge, though, is that if an employee has a prescription, this sort of thing won’t show up in a drug test.

Substance abusers miss considerably more work than non-substance abusers. Apart from that, substance abuse in the workplace can lead to more injuries and accidents, too. Nearly a third of employers reported experiencing an arrest, overdose or injury in their place of business.

See Also: Drug Side Effects: More Dangerous Than You Think

Drug Policies Should Be About More Than Drug Testing

Having a drug testing policy in place and following it is a must in this day and age. But if employers are going to join the fight against opioid addiction, they are going to have to take their policies a few steps further.

Many like to think of addicts as people who have made terrible decisions and deserve what they get. But consider this — many people with opioid addiction developed the life-shattering habit after getting a prescription from a doctor. They had surgery of some kind and received prescriptions to help the pain. After a while, they found they have an addiction.

In this situation, you have two options. One is to continue to do what you are doing because you have to keep your job and support your family. Or tell your employer you are going to rehab and risk losing the very health insurance you need to pay for your rehabilitation.

This is why it is crucial for employers to provide a path to rehab for any employee who requests it. This path should include an assurance that they won’t lose their job (which is also included as protection for employees under Federal law), help paying for rehab costs, and a path back to work. It should also include mentoring to keep them on the right track and help them feel normal.

The opioid epidemic is reaching crisis levels. Overall, it’s going to take help from everyone to get things back under control. Learn more about the problem of opioids in the workplace and what can be done about it from the infographic below.

Infographic by US Drug Test Centers 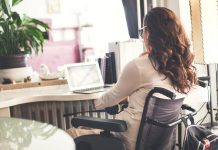