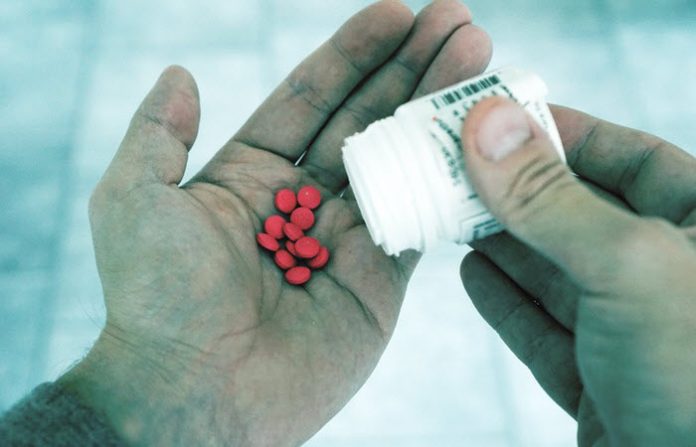 Do you always tell your doctor about every over-the-counter, herbal, vitamin, and supplement you take? Even if you aren’t on any prescriptions, these things can cause dangerous drug interactions.

When you go to pick up an antibiotic at the drugstore, do you tell your pharmacist about all the extra things you take? Even things that don’t have side effects on their own can have bad side effects when taken together, and telling your doctor and pharmacist about every single thing you take regularly is a crucial step in preventing many of these harmful side effects.

All Medicines Are Drugs

Side Effects Can Overshadow Benefits 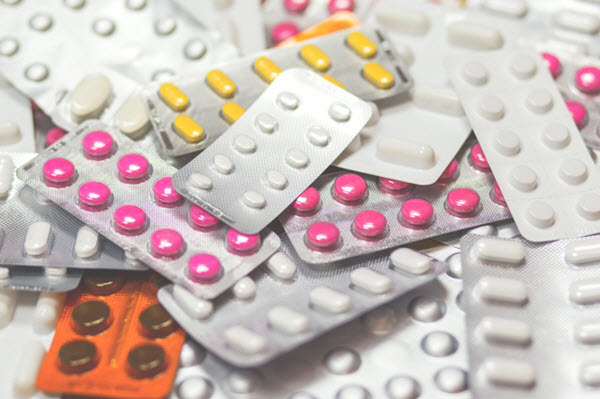 Prescriptions for opioids have steadily increased over the last decade. These days, “painkillers” are given out for everything from major surgery to a minor toothache.

This has caused an unfortunate uptick in heroin use in recent years, and news of people overdosing is a daily occurrence. In fact, it is estimated that a quarter of all patients who are prescribed opioids will become addicted, and the U.S. Attorney General Loretta Lynch said last year that marijuana is no longer considered a gateway drug, but rather the real gateway drug is prescription opioids.

The estimate of how many people receive hospital treatment for complications from prescription opioids is as high as 80%.

Even Tylenol Can Be Dangerous 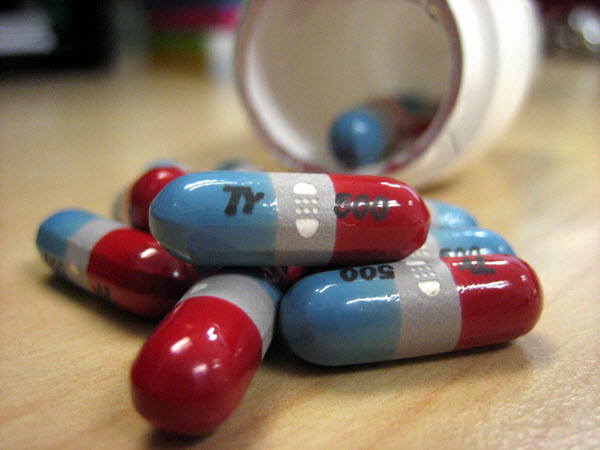 Taking Tylenol as prescribed is often very safe, but taking too much causes 100,000 visits to the emergency room each year. When mixed with alcohol, the likelihood of liver problems increases.

It’s also very important to read the labels when you take prescription medications – over 600 of them use acetaminophen as part of their chemical recipe, so taking additional Tylenol with many prescriptions can be a recipe for disaster.

Herbal Does Not Mean Safe

Herbal supplements are not regulated by the FDA the same way medications are, so pharmacists and doctors aren’t always aware of side effects and potential drug interactions. Calcium supplements are known to reduce the absorption of certain medications, while fish oil supplements can increase the risk of bleeding when mixed with blood thinners or blood pressure medication. It’s important not only to discuss supplements you are taking with your doctor or pharmacist, but to also weigh the risk versus the reward.

See Also: What to Ask Your Pharmacist

Knowing what you take and making decisions based on need is the first step to decreasing the likelihood of adverse drug interactions. Maybe the daytime talk show host who told you to take that extra supplement didn’t care as much about your health as he did about his own ratings.

Learn more about the potentially dangerous side effects of drugs from this infographic!