Impression Management Strategies: Are You Responding to Your Failing Business?

Written and Published by Mary Manzi on October 9, 2018 - Reviewed by Dumb Little Man 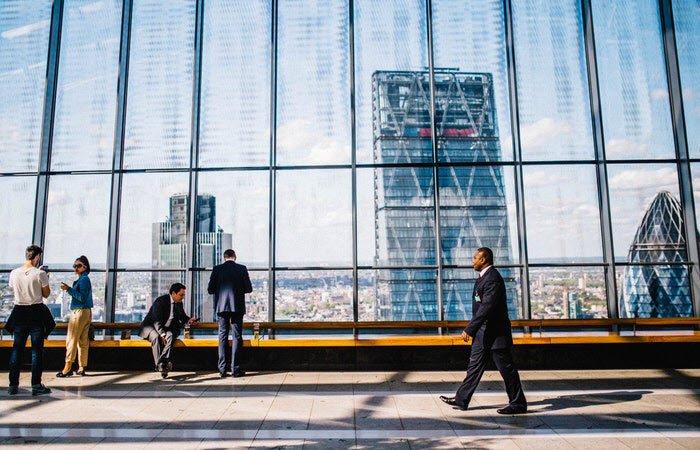 “I think the best companies are those that can recognize when something isn’t going right, and fix it, instead of just turning a blind eye because it’s easier.” — Ben Lerer

You’ve got an awesome idea and a sleek brand. You’re ready to create a successful startup that solves your target customers’ biggest problem. After hundreds of pitches, you and your team have managed to convince Angel investors and VCs to support your idea.

We all know how startups work. Every time you get funding, you give up equity in your company with every investor becoming a shareholder. Unfortunately, things don’t go as planned.

Despite high hopes and a successful launch, your company’s slowly sinking. You can’t give value to your shareholders and your product isn’t selling. You’ve lost the millions of dollars you received in seed funding and you’re still losing. Your business is heading for a catastrophic failure.

When fear of failure kicks in?

What will people say? How will you tell your investors that you lost all their money? What about the public and your customers who were relying on your product? Will you have to carry the stigma of failure forever? Will you be marked as a bad risk for future endeavors?

Failure is not something you celebrate everywhere. In Japan, an entrepreneur whose venture has failed is expected to give a personal apology for letting people down. For Germans, failure is seen as a weakness and great risks are taken to prevent it from happening. In African culture, failure carries a heavy stigma. “If you fail, there is no glory, only shame,” says Hilda Moraa, co-founder of Weza Tele, a Kenyan fintech startup.

To avoid the negative effects of failure, many founders of failing startups use what social psychologists call impression management. It’s also known as “fake it till you make it”.

Robert McHenry, CEO of OPP Limited, describes impression management as “the process whereby people seek to control the image others have of them”. Recent research shows that founders of failing startups use impression management strategies. They do it to control the flow of information in social interactions, create a positive self-view or foster a desired new image.

Failing entrepreneurs choose the impression management strategy they believe best avoids or minimizes the stigma of failure. Let’s take a look at these strategies which foster social legitimacy with stakeholders and the public following a business failure.

The strategy of withdrawing 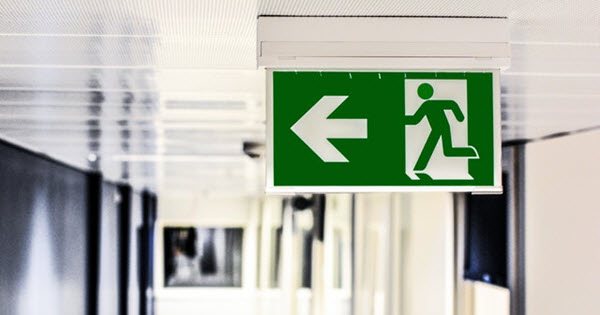 Also known as entrepreneurial distance-taking, withdrawing is when an entrepreneur accepts responsibility for the failure but withdraws from the situation. For example, you may exit your financially distressed company as a means to dissociate yourself from the negative implications of a failing business. Or if you choose to remain with your crashing company, you might limit your social engagement and public appearances.

Exiting is a drastic choice and you should carefully consider it. On a personal level, your exit means an abrupt end to your career, the loss of the company that you have worked so hard to create and the risk of the long-term regret for things that, in hindsight, you could have done differently.

For investors, the founder exiting frequently creates a corporate bureaucracy, killing the passion, innovation, and risk-taking that drove the company.

Most importantly, your exit can put a strain in your relationships with investors, employees, and customers. This can create a significant barrier when raising capital for your next venture.

Minimizing stigma poses a unique challenge to entrepreneurs because it comes from outside forces. One way to reduce the effect of stigma is by reducing the number of stigmatizers. The smart move is to remain with your failing company, limit interaction with those who might hold a negative view of you and attempt to save your business.

The strategy of concealing

Concealment strategy is when an entrepreneur ensures others remain ignorant about the condition of the business, particularly its financial situation. It can either be passive or active.

Passive concealment means you do not take steps to inform others of the impending failure. Active concealment, on the other hand, means you take deliberate steps to stop any information about the failure reaching others. It can also mean purposely deceiving investors or the public by not communicating the venture’s financial situation properly and truthfully.

Concealment strategy is a short-term avoidance tactic that can turn into a serious problem if you can’t fix the root problem quickly.

In one of the biggest bankruptcy scandals in the US history, Enron was caught miscommunicating its financial situation to shareholders and analysts. Enron’s senior executives made a habit of using accounting limitations to misrepresent earnings and modify the balance sheet to indicate favorable performance.

CEO Jeffery Skilling and CAO Richard Causey were named in the indictment as the chief architects. “A massive conspiracy to cook the books at Enron and to create the illusion that it was a robust company with limitless potential,” said Deputy Attorney General James Comey. “Enron was an increasingly troubled business kept afloat by a lifeline of gimmicks and maneuvers.”

Concealment only works if you can fix the problem quickly and get your company back on track. As Paul Lee, a partner at Lightbank, advises: “It’s one thing to highlight certain aspects of the business (and maybe embellish certain features), but it’s entirely different to outright lie about milestones, commitments, relationships, among other things. The truth will come out with any professional investor. Don’t take this risk — word travels fast in the small investor community.”

The strategy of denying responsibility

Denying responsibility means the entrepreneurs acknowledge their failure but refuse to take responsibility for it. There is substantial evidence from numerous studies that CEOs of poorly performing companies blame others or external events that are not under their control.

Entrepreneurs who deny responsibility don’t want to face reality. It usually results in dysfunctional outcomes, such as:

Don’t be in denial. If you actively ignore your mistakes, you lose the opportunity to learn from them and increase your chances of repeating them. If you’ve made a serious mistake, own up to it. The sooner you can change your strategy, the faster you can save your failing company.

The strategy of defining in a positive light 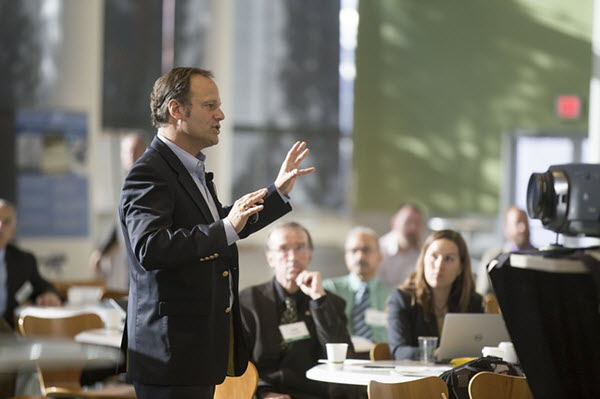 Defining in a positive light is when entrepreneurs acknowledge that they have made a mistake but define the failure in a way that lessens the effects of the damage caused.

When David Shepherd, Topman brand director, was asked to clarify the Topman target customer in 2001, he said: “Hooligans or whatever,” and added, “very few of our customers have to wear suits to work. They’ll be for his first interview or court case.”

Topman’s parent company, Arcadia Group, saw a 1.5 percent drop in share price. The company embarked on a rapid damage-control exercise, explaining that Shepherd had merely been anxious to show the stores’ affinity with the archetypal British male.

The opposite is true for Gerald Ratner, CEO of Ratners Group, whose famously inappropriate comments at the Institute of Directors cost the company $500 million almost overnight. It led to his resignation and a complete re-branding of the company to distance itself from his name.

Defining failure in a positive light can help others see the problem from a different perspective. If you can help the public see why that failure is positive or may actually benefit the business, it can be easy to turn failure to your advantage.

Impression management is a conscious or subconscious attempt to influence the perception others have of you or an event that has happened.