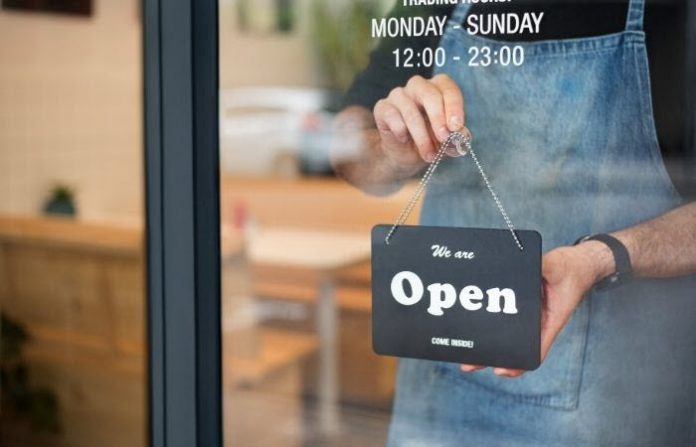 After decades of lean supply chains dominating business, 2020 has been the year of supply chain disruption. In February, 70% of US businesses were assessing their supplies, trying to figure out which items were in lockdown. By early spring, supply chain issues reached national public attention due to shortages of necessities like toilet paper and food items. Despite efforts to adapt, these issues continue to plague businesses of all types in the new year. 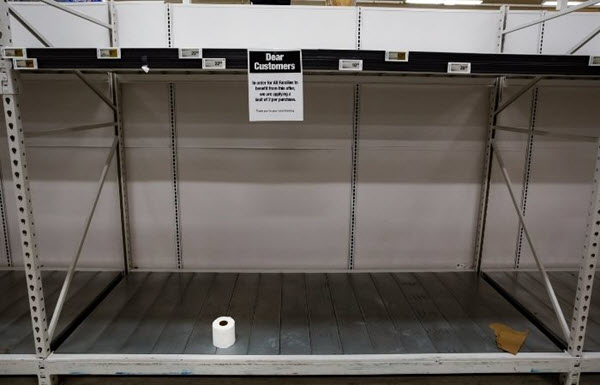 While these adverse conditions are present in businesses of all sizes, small firms face the greatest challenges. According to Avinandan Mukherjee, Dean of the Lewis College of Business at Marshall University, “small companies are at the mercy of larger retail buyers and suppliers sometimes, they do get less focus and attention, especially when production is lower at the other end. So bargaining power definitely creates some risk for smaller companies.”

When stay-at-home orders came to the United States, businesses all over had to close their doors. Many hoped these measures would be temporary, but for 60% of business closures, the move was permanent. Once again, the spread of the impact was unequal across small businesses.

For the first two weeks of lockdowns, small businesses in high rent zip codes laid off more staff than those in lower rent areas with a difference of 65% to 30%. From February to April, minority business ownership declined almost twice as quickly as white business ownership did. The hardest hit group was Black Americans, who saw their number of business owners fall by 41%.

These figures are depressing on their own, but they factor into an even worse narrative. Minority-owned businesses are important tools for nonwhite communities in America to close the racial wealth gap. With so many of them closing their doors, wealth inequality could worsen.

This is true for more than just the business owners as well. In the words of Robert Fairlie, Professor of Economics at the University of California, Santa Cruz, minority-owned businesses also help with “local job creation [and] economic advancement” for their neighborhoods.

Not long after these tragic closures, public demands for racial equality and diversity in all areas of life exploded. The most vocal about these demands are young people: in 2020, 70% of millennials chose to shop with brands that they felt demonstrated good diversity and inclusion.

Of the 18-34 age group in America, 53% expressed strong disinterest in working for a firm that failed to speak out during the summer protests. During a time of social unrest, companies realized that the price of their silence would be both customers and employees. Many promised to do better going forward, and now they need to follow through.

There isn’t a business around today that can survive without innovation, and diverse workforces make that creative company spirit come easier. More than just working with a wider variety of people, companies should include more local suppliers in their supply chains. Not only does this better insure them against the issues they faced in 2020, but it helps the surrounding community flourish.

Businesses lost in the 2020 recession can get back on their feet through local initiatives. “When we get to the other side, companies are going to be operating differently,” predicts Mark Cuban, American entrepreneur and media proprietor.

Despite the growing necessity to look to the future, 1 in 3 companies today are unprepared to move beyond diversity compliance. When it comes to diversity as a business strategy, compliance is the bare minimum a firm can do. Success requires commitment from its implementers, not apathy.