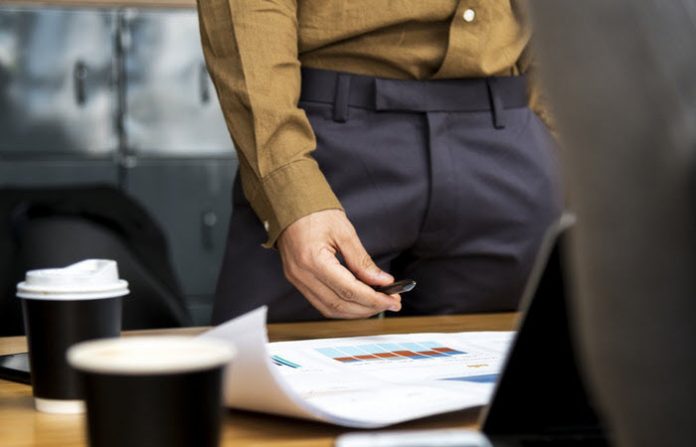 Plainly, intuition is a high level of thought. It is a natural, seemingly thoughtless process that requires no analysis or deep thinking. It can show itself even when we least expect it. We sometimes call the experience of intuition a “gut feeling.” But following its influence isn’t as simple as making the first choice that pops into our heads.

Quite the contrary. Intuition is a cumulative reaction based on our past experiences, current biases, and expectations for the future. Blindly following these feelings can result in poor decisions; the true value of intuition is in recognizing why we are hit with a gut feeling.

There’s A Difference Between Instinct And Intuition

Not to be confused with the influence of instinct, intuition is formed by our personal environments rather than biological triggers. Human beings all share instinctive thinking on more or less the same level as the influence that tells us as children to feed on our mothers, to run from danger, etc. Intuition, however, works on a deeply personal level; no two people’s intuition will be exactly the same. And this is a good thing.

As we grow from children into adults, our natural intuitive inclination is squashed in lieu of following only facts and figures to influence our decisions. It may be hard to accept, but facts can only get us so far. Authority figures like parents and teachers often espouse ideas that adults are always right, unknowingly planting seeds of self-doubt in young children that they will carry into adulthood.

Do You Trust Your Intuition? 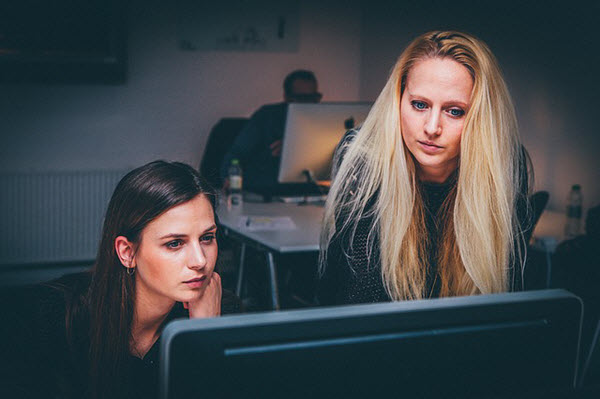 Of Americans, 50% find their gut feeling seemingly reliable in telling them what’s right, ultimately affecting how they make choices. Even business executives with the responsibility to make decisions that can either make or break a company — 62% of them to be exact, often rely on their gut feelings, as well.

In the August 2011 issue of O Magazine, American businesswoman and personality Oprah Winfrey described the power of intuition in her own career powerful and succinctly, “I’ve trusted the still, small voice of intuition my entire life. And the only time I’ve made mistakes is when I didn’t listen.” So how do we listen?

Intuition works faster than the thinking mind, so catching on isn’t always simple, especially when we’ve been conditioned to ignore its influence our entire lives. The truth is, no one else can truly tell us what we want for ourselves, and to achieve greatness we must have at least a little trust in our own senses.

You can listen to your intuition by first recognizing the physical reactions. It’s called a gut feeling for a reason, as it’s common to feel a physical pull in the stomach when intuition calls. Recognize the other physical experiences like:

For most, these physical responses are not at all comfortable and for some people can even be the signal or trigger to a panic attack. But remember, your intuition isn’t out to get you. It’s there to help keep your goals on track and remind you of what matters most for your future — be it prosperity, happiness, or health.

This could be a signal that though a decision seems “logical,” it may not actually be conducive to your long-term goals. In many cases, the “logical” approach exists only to maintain an arbitrary status quo.

How Can You Train Yourself To Listen To Your Intuition?

Once you get past the initial physical reactions and begin to understand that your unthinking mind is trying to tell you something, consider the circumstances around you. Intuition is informed by past experiences and expectations of the future based on those past experiences. So, it is important to remember that history does not always repeat itself. Ask yourself:

In the words of Malcolm Gladwell, “Truly successful decision-making relies on a balance between deliberate and instinctive thinking.” Though it’s not always easy at first, a little self-trust and listening to the small voice in our heads can go a long way. Perhaps your intuition is trying to tell you something – are you ready to listen?

Take a look at this infographic to dig deeper on the habits of highly intuitive people, the value of striking a balance between analytical and emotional thought, and how it can set us up for future success.