​How Your Happiness Is Related To Your Health

Written and Published by Kevin Jones on November 1, 2018 - Reviewed by Dumb Little Man 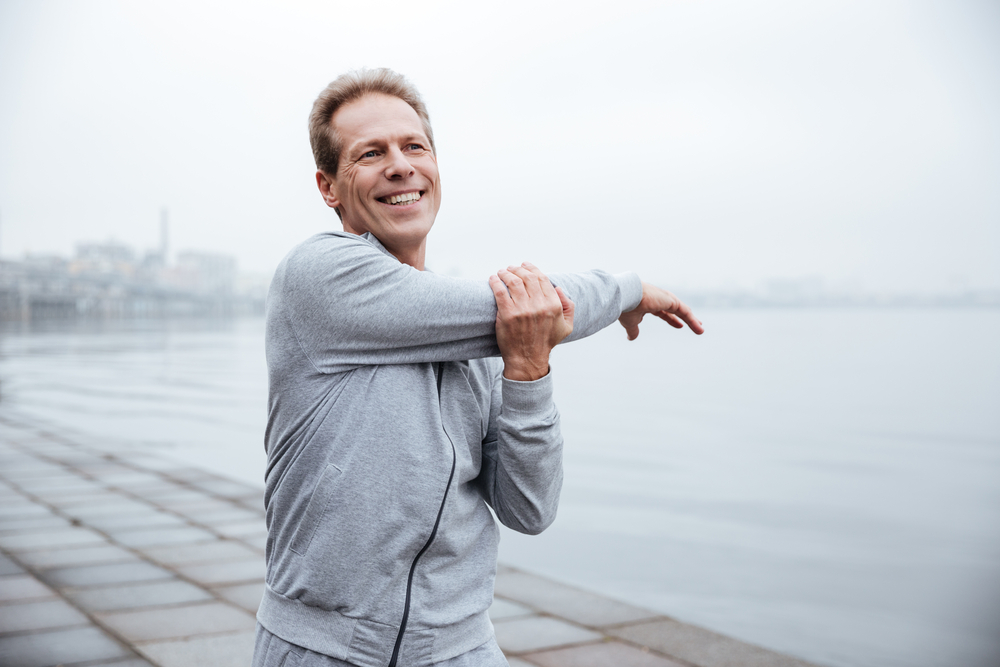 Over the past decade, a whole industry has grown around teaching people the secrets of happiness. You’ve probably seen shelves full of self-help books, each touting to help you find happiness. There are also courses and programs promising the same. All these may make you wonder how happiness and health are really connected.

If people were to take a survey, they would probably rank improving productivity and success higher than boosting their happiness. This is partly because it’s our instinct to pursue things like success, fame, prestige, etc., more than our happiness.

However, a growing body of research is making a very convincing case about the importance of happiness in our lives, especially when it comes to our health. It turns out that happiness and health are closely associated.

To help you want to re-prioritize happiness, below are four ways happiness is good for your health.

Research shows that happiness plays a role in improving heart health by lowering the heart rate and blood pressure. One study done in 2005 had participants rate their happiness several times over the course of a day. After 3 years, participants who reported being happier had better blood pressure and lower heart rates than their companions.

These effects add up over time and have a significant influence on heart health. For instance, a 2010 study with over 2000 Canadian participants asked them to rank how happy, angry or stressed they were at work using positive indicators like happiness, contentment, and enthusiasm. They were checked on a decade later, and researchers were surprised to find that those who had reported being happier were less likely to have developed coronary heart disease.

Boost your immune system with happiness

We all know that one grumpy person who always seems sick. According to some studies, your level of happiness can affect your immune system, determining how susceptible you are to illnesses.

Take this experiment carried out in 2003. In it, 350 volunteers were exposed to the common cold. Prior to exposure, the participants were interviewed over 2 weeks to find out how much they’d experienced positive emotions including feeling pleased, calm or energetic. After exposure and quarantine, participants who had the most positive emotions prior to the experiment were less likely to have caught a cold. 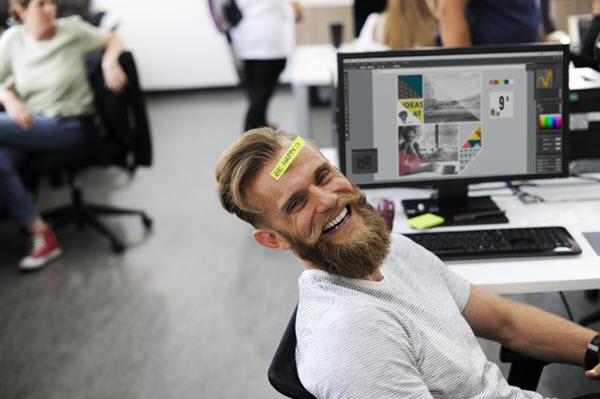 It’s no secret that stress has an adverse effect on our health. It causes several physiological and psychological changes that ruin our well-being, including increasing blood pressure and interfering with our sleep patterns.

It, therefore, makes sense that happiness would have the opposite effect on us. After all, we do feel better once we let off steam and spend time doing things that make us happy.

The secret of reducing our stress levels lies in our hormones. Stress triggers the release of cortisol, which long-term effects include increased blood pressure, elevated blood sugar, and tension.

Positive emotions like happiness, on the other hand, trigger the release of endorphins, dopamine, and serotonin. They are great in boosting your mood and helping you recover from the effects of stress.

See Also: 6 Ways Happiness Can Help You Be Better At Work

Happiness is linked to longevity

Positive emotion has even been linked to longevity.

A landmark study on nuns showed that there’s a correlation between happiness and long life. In the study, 180 Catholic nuns wrote autobiographical essays upon entering their convents, and these were later scored for emotional content like gratitude, love or contentment then related to the nuns’ survival to ages 75 to 95.

Researchers found that 90% of the most cheerful happiest nuns were alive at 85 compared to only 34% of the least happy ones. While other factors could have been at play, researchers determined that the nuns’ emotional state had an effect on their longevity.

Exercise Can Help Improve Your Mood 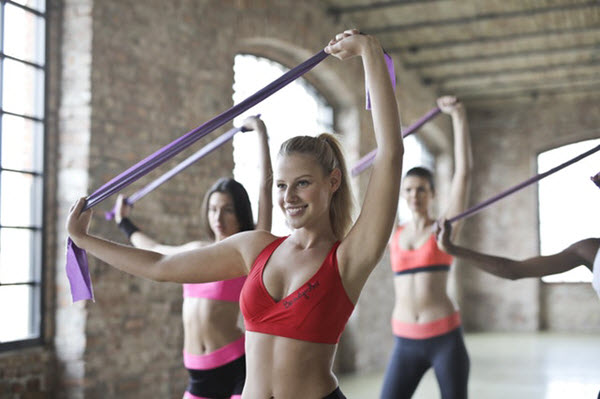 If you’re looking for ways to increase your happiness while improving your health, you should consider incorporating exercise into your daily routine.

Exercise can boost mood by releasing hormones that lift the spirit while suppressing those that cause stress. Even something as simple as walking triggers the release of endorphins. They work as natural painkillers that also boost mood and help you relax.

While scientists and researchers still aren’t sure why happiness has a positive effect on our health, there’s no denying the connection between the two. For now, it’s safe to imagine that the happier you are, the healthier you’ll be.

See Also: 5 Happiness Hacks That You Need To Try Today

Kevin Jones is a freelance writer, researcher and fitness instructor/consultant. Kevin has written extensively in the fitness and health industries, writing for companies such as NordicTrack & other influential health and wellness brands.