Empowering Entrepreneurs – Need of the Hour 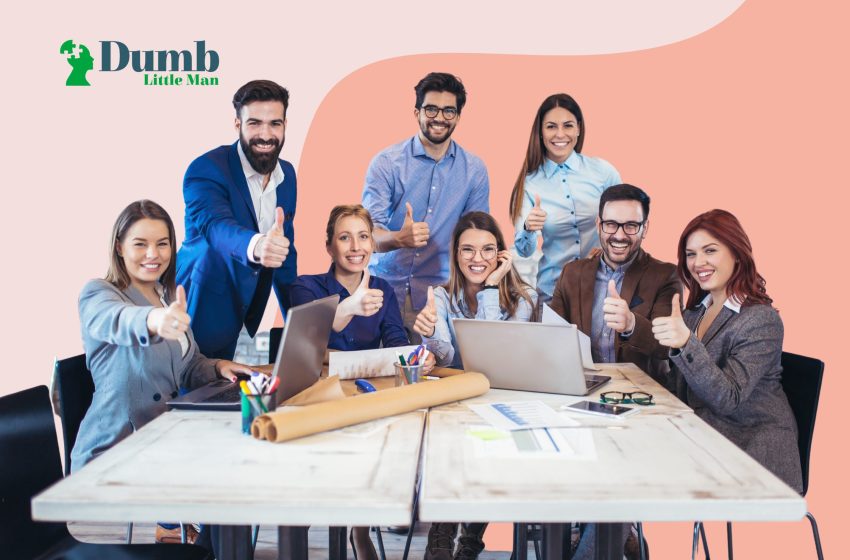 When we say “empowering entrepreneurs”, what do we mean? Generally, we mean giving them the right tools and resources so that they can unleash their creative potential and turn it into something extraordinary for themselves and their startup. As the brilliant work of turning ideas into businesses becomes more popular and common in the modern world, the number of entrepreneurs who have been able to achieve success with their ventures is also increasing exponentially.

By empowering entrepreneurs, a nation can achieve their full potential in terms of economy, intellect and research advancements. Entrepreneurs should be treated as an asset instead of as a problem that needs to be fixed because they drive the economy of the country forward every single day. Encouraging and empowering them is one of the best ways a country can ensure that it survives in a highly competitive world by continuously adapting to new technologies and innovations.

Why is Entrepreneur empowerment important for business and growth?

Every year, hundreds if not thousands of startups are born and only a few of them manage to make it big and go on to become hugely successful brands in the online industry. According to a study done by Stanford Research Center around 200k new companies are formed every year in the US alone and most of these startups fail within the first year of launch. However, if the startup manages to survive its first year successfully then there is a great possibility that it will go on to become a highly successful business in the long run.

As per the research by the Technori Institute, only 1% of all new companies that start will actually become successful and generate decent revenue within the first two years of operations.

Innovation is collective or Individual effort?

According to the Technori Institute study, an entrepreneur can only come up with innovative ideas when he has adequate resources at his disposal and with the support of other like-minded people. We all know that innovation is a process that involves collaboration and needs a group of people to come up with an idea that is truly revolutionary and has the potential to change the lives of millions of other people around the world. On the other hand, a number of entrepreneurs out there believe that an individual can innovate on his own and doesn’t need any external help to be successful. These innovative minds are the ones who believe that there is no merit in collaboration as, at the end of the day, the individual will have to take all the credit for himself. This is what has been called the “heroic” model of entrepreneurship where individualism is more important than collectivism when it comes to innovation.

Collaborative innovations is always better than individual innovation because there are multiple opinions and multiple perspectives involved. If everything goes according to plan then the chances are that the idea will turn out to be a success.

One such startup, namely doola whose founder believes that there are pros and cons to hiring folks who are specialists vs generalists and these considerations should be taken seriously before growing your team. For example, one view is that a company should only hire people who are highly skilled in specific areas rather than hiring people across the board because such employees will end up taking on all different types of tasks and this will result in the company being unfocused and not really achieving anything worthwhile. Greg McKeown elaborates on this concept of focus in his book Essentialism. Another view is that these challenges can be overcome if a business hires a good manager. Therefore this manager can help generalists channel their focus and furthermore, the company can also scale its operations very quickly with minimal effort and also achieve greater success.

What is your opinion on outsourcing vs entrepreneurship?

Many startups fail in the earliest days of the operation period and some have to shut down completely due to the lack of funding this is a major cause of concern as the more people find out about a startup, the harder it is to get funding from investors since the market is already saturated and investors are reluctant to part with their money. As per the Business insider report in 2019 alone, there has been a record amount of investment in the tech industry and it has risen to $8 billion which is a staggering amount compared to previous years.

As you can see from this data, there is a massive increase in the amount of money invested in the tech industry in 2019 than in previous years which shows that the demand for tech products is higher than ever which also means that there will be a shortage of funding and that there will be a lot of competition between tech companies for investment funds which will make it difficult for companies to secure them (besides having a solid business plan)

The current generation is characterized by numerous technological disruptions that have given birth to a lot of opportunities as well as unforeseen problems entrepreneurs today are revolutionizing the way society functions and paving the way for a better tomorrow. However, there has always been a certain amount of tension between the haves and have-nots, and even today, there are many countries around the world where entrepreneur empowerment is not taking place on a wide enough scale to truly make an impact on a global scale.