Written and Published by Danielle Kunkle on February 21, 2019 - Reviewed by Dumb Little Man 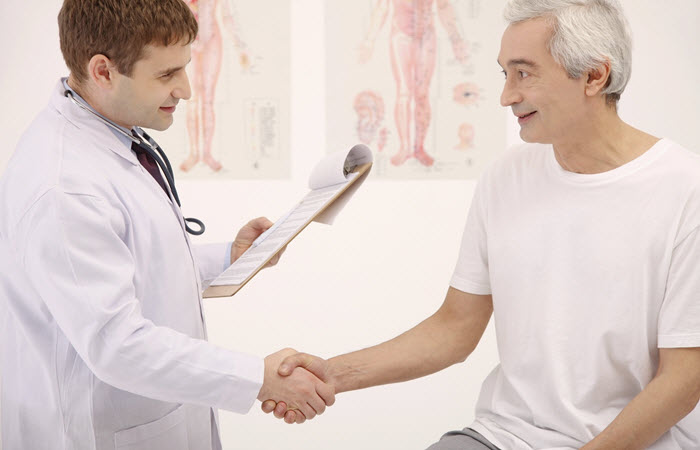 You can expect Medicare to change each year. Premiums, deductibles, and copays are just some of the changes that have recently occurred when January 1st rolled around. Other changes dealing with plans and their benefits could happen from year to year.

This year, Medicare, of course, updated prices. They also did other things, like allowed new benefits, discontinued plans, and got with the 21st century in terms of technology.

Here are some of the main changes in Medicare this 2019.

The Donut Hole Got A Little Less Scary

Many beneficiaries dread entering the donut hole because the cost of their prescriptions increases so much. However, in 2019, you can breathe a little easier.

In the new and improved donut hole, you’ll pay 37% for generic prescriptions and 25% for brand-name prescriptions. 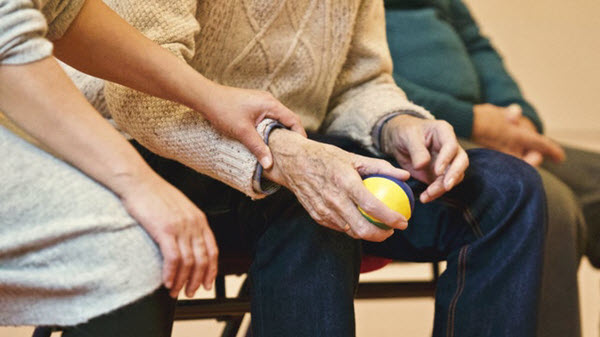 Medicare Advantage plans are required to offer at least as good as coverage as Original Medicare does. However, that’s not to say that they can’t offer additional coverage or extra benefits.

Most Medicare Cost Plans Will No Longer Be Available

The Return of A Special Open Enrollment Period

This Open Enrollment Period begins January 1st and ends March 31st. This is a great little window because in the past, once you enrolled in a Medicare Advantage plan during the AEP, you were stuck in it until the next AEP that was a year away.

The First Ever Medicare App

Medicare bounced into the 21st century by launching their first-ever smartphone app. It’s called What’s Covered. This app is self-explanatory – it tells you what is covered by Medicare.

Because Medicare doesn’t cover every medical service under the sun and the ones they do cover can come with some restrictions, it’s nice to know that wherever you are, you can check your phone to see if Medicare will cover your procedure.

See Also: 7 Medical Procedures That Are Not Covered by Health Insurance

Times are always changing and so it’s important for Medicare to adapt accordingly. With that said, you should expect Medicare to change every year. This year, we lost two Medigap plans.

Medigap Plan F and Plan C wouldn’t be plan options for new Medicare enrollees as of 2020. For those who either have one of these plans or are eligible for Medicare prior to 2020, they will continue to have these plans as options. New enrollees, however, will not.

Sometimes, there are major changes that affect all Medicare beneficiaries. Some are minor, some are good and others aren’t so great. That’s why it’s important to learn the changes that are being made to Medicare every year.