You Need To Stop Telling Women Where To Breastfeed 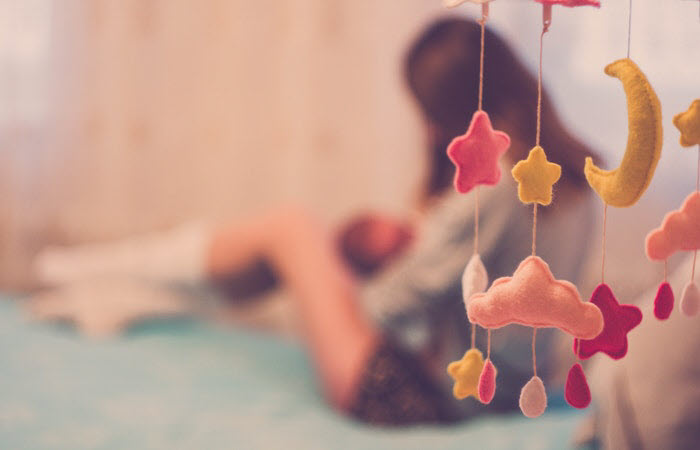 Hardly a day goes by that you don’t see stories of women who get shamed in public for breastfeeding their babies. These stories often involve outrageous circumstances. For example, there are women who shop at lingerie stores who ask to feed their babies in the fitting rooms. Instead of being allowed, they are often redirected to an alley.

There’s also a hashtag trending on social media: #IPumpedHere. This hashtag highlights the degrading conditions in which women are forced to prepare meals for their babies upon returning to work.

In reality, however, women are allowed to feed their babies or pump almost everywhere in the United States. How is that possible? Read on. 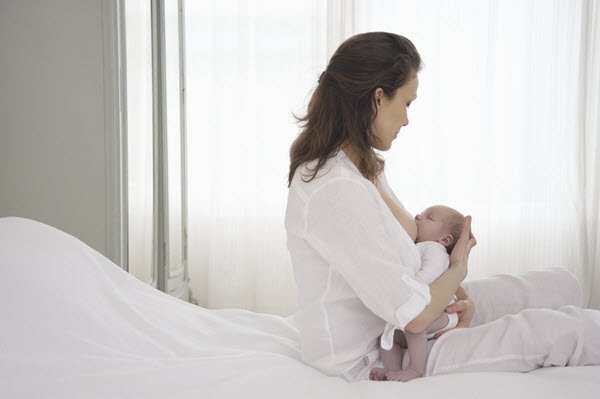 The American Academy of Pediatrics recommends that infants be breastfed for at least 12 months. The World Health Organization, on the other hand, recommends two years. For those who can’t and won’t breastfeed, formula milk makes a great and safe substitute but it’s not the best for growing babies.

There are many reasons why women in the United States make the decision not to breastfeed. One of those reasons is the negative reactions women who decide to breastfeed in public gets.

Unfortunately, these laws only cover women who work at businesses with more than 50 people and limited to one year after the birth of a child. Because of these and many other issues, only about half of babies in the United States are breastfed until six months of age.

Laws For Breastfeeding In The Workplace

When mothers return to work, they will often need to pump at least twice a day. This helps keep their milk supply up. Without pumping, their babies will not be able to get the amount of breast milk they need to be healthy and to grow. Preventing women from pumping can also lead to pain and discomfort.

Federal law requires that companies with 50 or more employees follow these guidelines for working mothers:

Why Support Mothers In The Workplace? 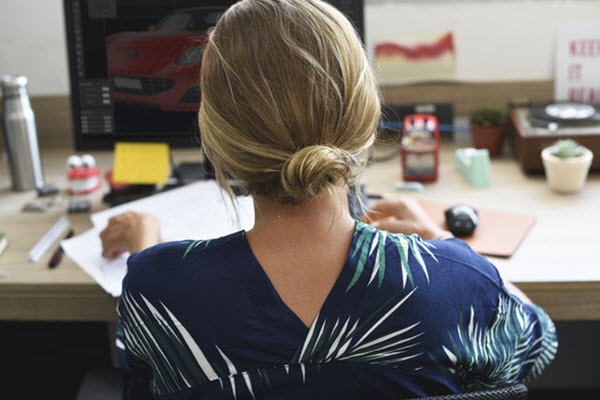 The biggest reason to support mothers in the workplace is that it is the right thing to do.

When women have options, they are going to be able to lead happier and more fulfilled lives. This, in turn, will lead to stronger families. In addition to that, keeping women engaged in the workforce longer allows them to grow faster in their careers instead of having to start over from the bottom every time they take a break to have a child or care for an aging parent.

Women do the majority of the unpaid caretaking and it can take a significant toll on their earning power in the long run. And if you still need more reasons to support women in the workforce, the United States won’t be able to compete in the global economy with other industrialized nations if we keep marginalizing the talent of women and forcing them off to the sidelines when they don’t always want to be there.

Knowing your rights and being vocal about exercising them is going to be important. Don’t be afraid to talk to your company about your needs because you might find that they are more willing than you think to accommodate you with a pumping room and break time. 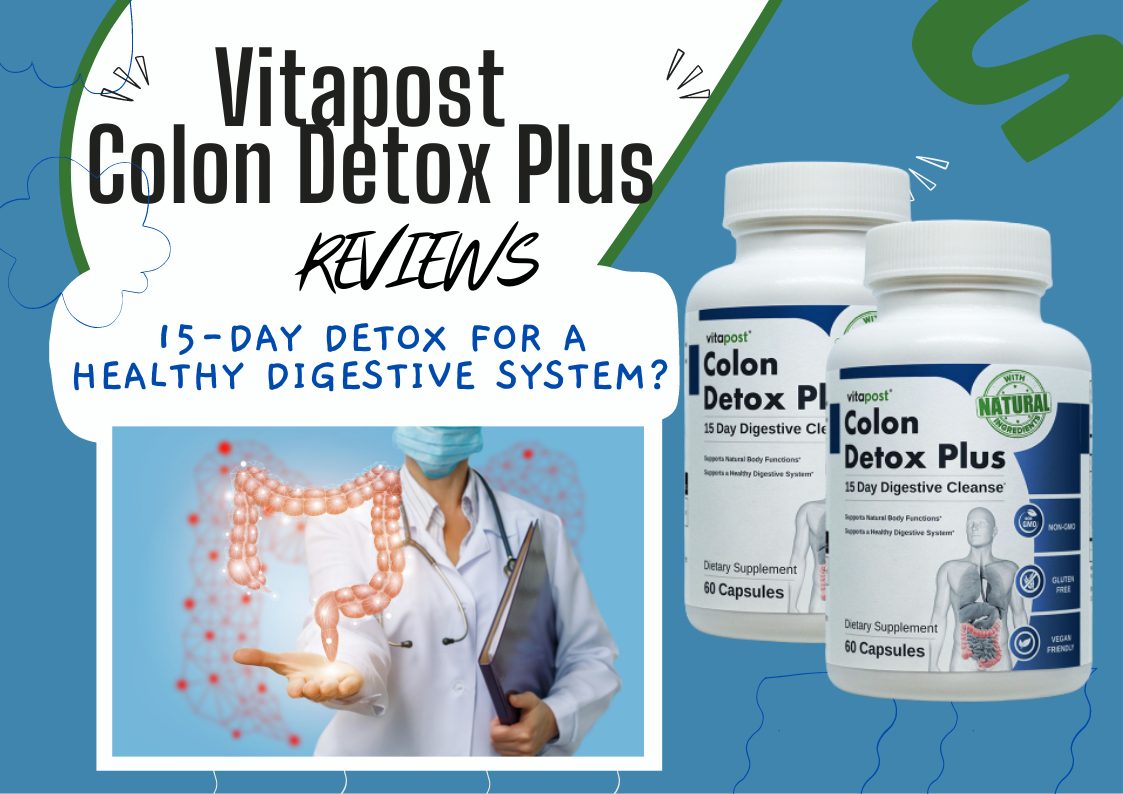 Vitapost Colon Detox Plus Reviews: Does it Really Work? 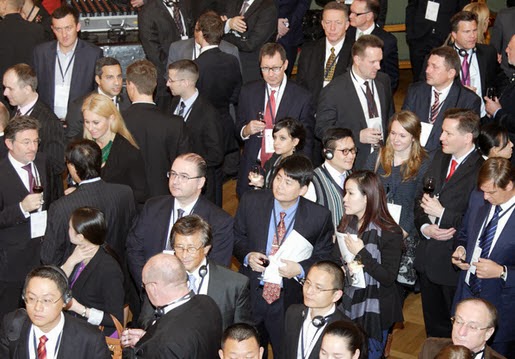 5 Easy Ways to Meet VIPs You Admire, Even If You Hate Networking

So you’d like to become a big shot, right? You want to be successful, 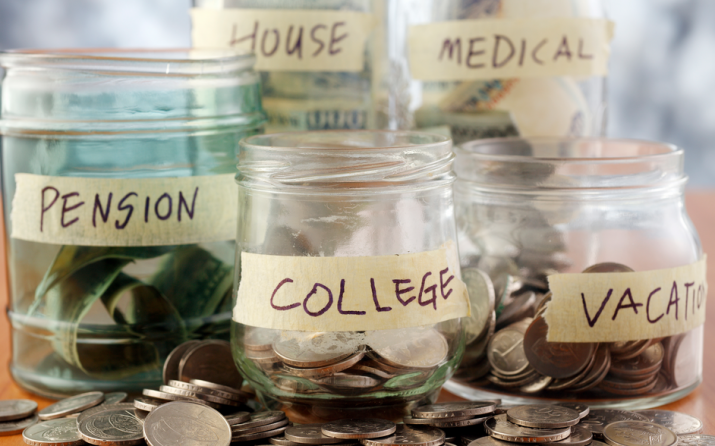 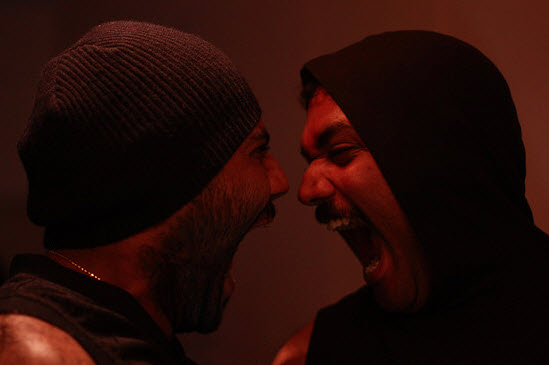 Control Your Anger With These 5 Steps to Effective Anger Management 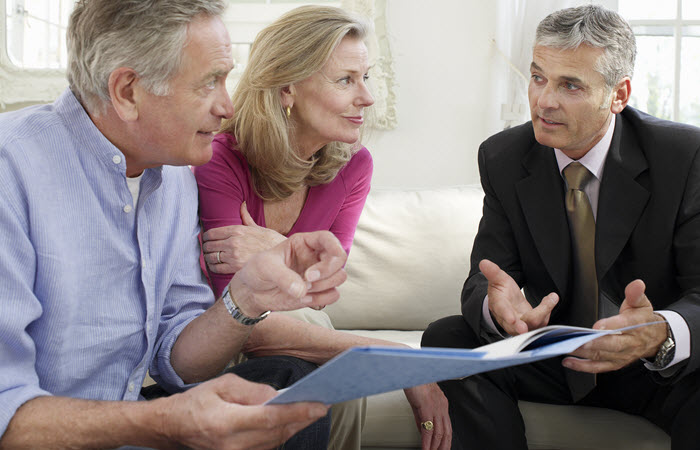 What To Look For In Health Insurance Plans for Parents 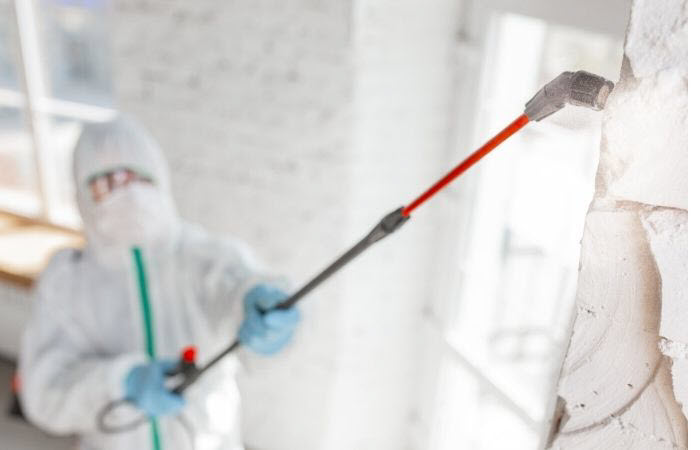 5 Reasons To Hire Professionals To Remove Mold In Your Home 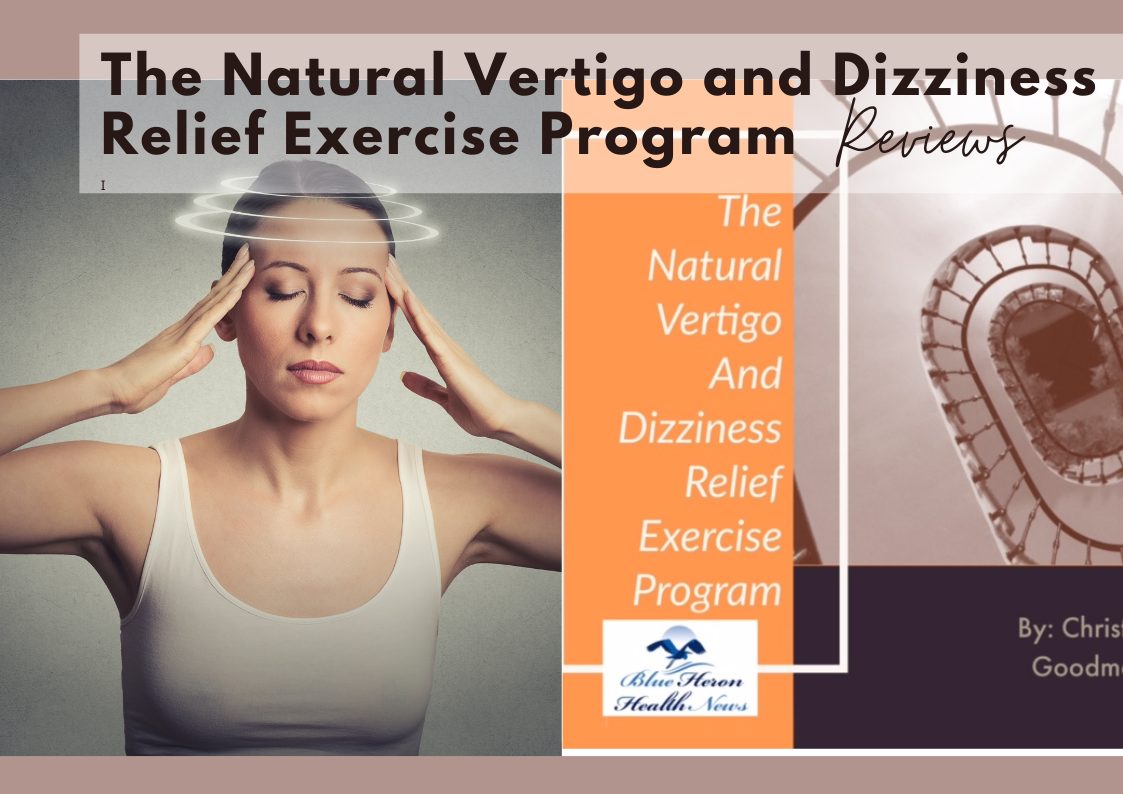