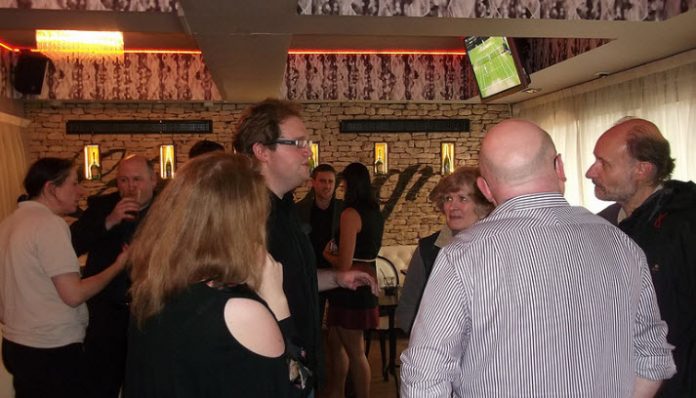 Social media is hot. Everyone is talking about Facebook, Twitter, and every other social media site under the sun.

These are great tools for building and maintaining relationships. But they aren’t everything.

When it comes to developing powerful relationships, social media is still no substitute for old-fashioned, face-to-face networking.

In-person networking is simply one of the best activities you can engage in for your career or your business, hands down.

Anyone who thinks they can stay behind their computer, holed away at home, relying 100% on social media for meeting people and developing key relationships is fooling themselves.


In fact, the most effective networking approach today is twofold: one part online, and one part old-fashioned, face-to-face, in-person networking. They are two sides of the same coin.

A good networking plan does not rely too much on either online or offline networking, but does include aspects of both.

How Face-to-Face Networking Is Different

Face-to-face networking is very different from social networking. For starters, you’ll actually need to put on pants. Sorry, but this is a mandatory requirement. If you work from home, that means you may need to change out of your pajamas (hopefully it’s not the first time in days).

I recognize that networking at in-person events is more difficult for those who are shy or introverted. However, there are many little “hacks” you can use to make face-to-face networking easier on yourself, whether you are introverted or not.

Here are a 5 killer hacks for networking effectively at old-fashioned, in-person events:

1.  Commit Yourself to Helping Others. Before you go to any networking event, I want you to summon your most positive, can-do, helpful attitude, and I want you to not even think about getting clients, customers, or a new job. For some people, this may seem completely counter-intuitive. After all, isn’t the whole point of networking to get more business or to further your career?

The truth is, if you go into an in-person networking event just thinking about yourself, people will sniff you out in a heartbeat. You’ll stand out more than Bugs Bunny dressed up as a girl.

Conversely, if you commit yourself to helping others in any way possible – be it a restaurant recommendation, or a tech tip, or a book suggestion – you will be more human and people will want to help you in return.

Here’s the “hack” part – after your event, email at least 1 or 2 people you met at the event with a tip, advice, resource, or some other way to help, based on what you learned about them. This one little step will go a long way.

2.  Make An Introduction.  I love introducing people. If you introduce two people and they hit it off, they will always be grateful to you. Trust me on this – my parents first met on a blind date.

And people who you have introduced to someone else are more likely to return the favor. This works even with people you just met at an in-person networking event.

At most networking events, people talk about work-related or industry-related subjects. That’s what everyone else does, but you don’t need to do that. You can really distinguish yourself by talking about a person’s spouse or family, if you get the right opportunity.

4.  If You Are Shy or Introverted, Focus on Others. I get asked a lot about what advice I have for people who really hate networking because they are shy or introverted. If you are really shy and don’t like meeting new people, then the best advice I can give you is that the best conversationalists often don’t talk much at all.

People love talking about themselves, and if you ask a lot of questions and take a lot of interest in them, you don’t have to be a good conversationalist. Most people will enjoy the opportunity to speak about themselves to a captive audience.  And they will enjoy speaking with you.

5.  Use the 80/20 Rule for Following Up. If you were to measure the amount of time most people spend on networking activities aimed at meeting new people vs. the amount of time they spend following up with the people they already know, you’d be shocked at how imbalanced it is.

People spend too much time trying to meet new people and too little time following up with and nurturing relationships with people they already know.

In fact, your efforts should be the other way around: use the 80/20 rule (aka the Pareto Principle) to further and develop relationships with your existing network.

This in turn will lead to meeting new people because people who you already know are more likely to be a gateway for you to their friends and connections.

After all, you have already spent time and energy getting to know people in your network and they have already (presumably) grown to know, like and trust you.

So be sure to spend time and energy networking with people who are in your network already.

Now I want to hear from you. What are your best hacks for networking in person? 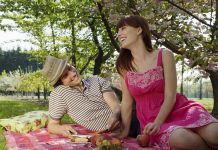 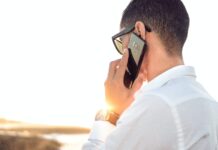 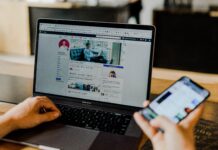 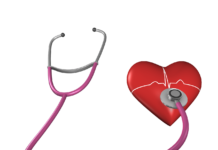 12 Common Mistakes that Can Affect the Cholesterol Level 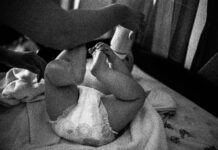 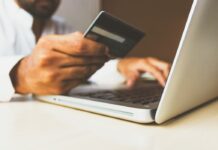 How CRM Increases Productivity In A Newly Formed Team