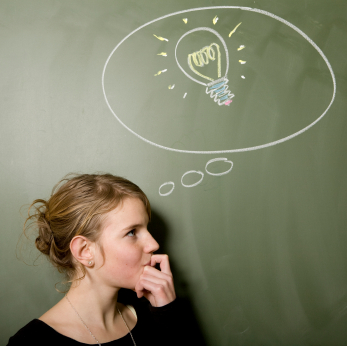 Sometimes, we might feel as though we’re “just not very creative”. Other people seem to have better ideas and bigger projects. The truth is that there are plenty of ways to help yourself become more creative. Here are ten of my favorites:

Which of those ideas work for you? What tips would you add to the above list? 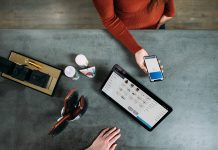 How to Improve Business Website: A Guide for Wholesale Business Owners 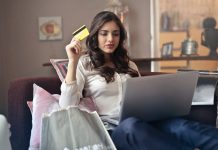 10 Ways to Encourage More Women Into Your Workforce

How to Choose A Financial Advisor: Top Tips You Can Follow

How Companies Should Handle Office Romance

Making A Financial Plan: How to Set Financial Goals To Live...

A House-Buying Guide For Millennials

How to Deal with Toxic Relationships?