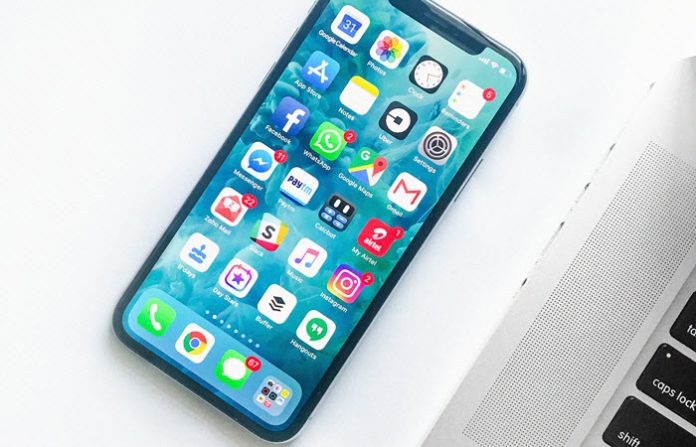 Social media forms a major part in the lives of millions of people all over the world. It has become a platform that connects the whole world and we attribute many other wonderful benefits to it.

However, despite all its advantages, social media still has ways of harming our mental health. Various studies have shown social media to be a leading cause of depression and all sorts of emotional trauma all over the world, among other negative effects.

We’ll be discussing some of the reasons why social media is bad for mental health.

One thing about social media is that people have the opportunity to upload everything that goes on in their lives. Many times, we get intimidated by the seemingly perfect pictures that people upload on social media or by their so-called perfect dates and relationships.

This seriously damages one’s self-esteem, especially when things are not going so perfectly in your own life. This consequently breeds envy, depression, and lack of confidence.

By making the world connected, social media has led to several people judging their lives and happiness by other people’s standard.

2Fear of missing out

As our friends and family share pictures of all the good times they have on social media, we often end up feeling like we’re missing out on something important. This feeling is accompanied by social anxiety and low mood.

Stina Sanders, who has over 100,000 followers, admitted that she frequently suffered from this as a result of her friends’ social media uploads. They sometimes made her feel lonely and anxious.

You would have experienced this at one time or another. Social media keeps us awake, sometimes until late at night, causing us to have fewer hours of sleep.

A professor at NinjaEssays once wrote that the effect of less sleep on mental health is not limited to depression and unhappiness alone. Other effects include mood issues such as bipolar disorder, a feeling that we are less happy than others, and neuroticism.

This deals particularly with the female gender, although it can affect male also.

Girls are more concerned about their body than boys. This means that they are more likely to be affected negatively when they see models or even colleagues with “perfect bodies” on social media.

Psychologists have traced this as one of the main causes of negative body image. It’s the culprit behind inferiority complex and even eating disorders among many teenagers. It leads to mental pressure and anxiety in individuals.

No addiction is good for mental health, including social media addiction.  According to a scientist, receiving likes, wonderful comments, and earning followers on social media release dopamine into our brains. These cause all the pleasure we feel when they happen. It causes our brains to expect and anticipate some forms of pleasure when we post on social media.

This explains why we find it difficult to quit social media and why we are glued to our phones. It affects our concentration, leads to depression, and causes anxiety as well.

6Stops you from enjoying real experiences

We live in a world of filters.

Several people feel uncomfortable uploading pictures from events and outings without first applying all the filters and beautifying features on their social media apps. Psychologists have stated that the more time we try making our social media experiences perfect, the more we lose the ability and the time to enjoy and be happy about experiences in other parts of our lives.

Besides, you can get sorely disappointed and sad when your upload gets very few positive reviews after spending a lot of time perfecting it. That’s simply terrible for your mental health!

According to a study carried conducted in the University of Pennsylvania, a decrease in the time you spend on social media would largely decrease the level of stress, depression, and loneliness that you feel as you go through life.

On this note, we conclude by saying that while social media is indeed packaged with a lot of benefits, for the sake of your mental health, you should reduce the time you spend on it. Your mental health starts with your habits!

Jacob Dillon is a professional writer at Ninja Essays. Being passionate about what he does, Jacob likes to discuss stirring events as well as express his opinion about technological advancements and evolution of society. Find Jacob on Twitter and Facebook.