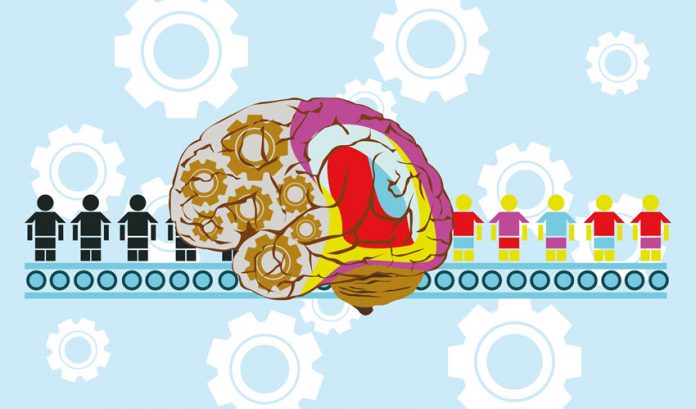 Research and exploration isn’t something which has much to do with our day to day life. I think it should. We tend to look elsewhere for our inspiration. Typically to the very, very big, to understand where we fit into the universe or the very, very small, to find out how everything fits together!

I, however, take continual delight in knowing that there is so much of our seemingly mundane daily life which remains largely unexplained. We know so little about us.

We are so strange. So much so that I’m pretty sure we just gave up trying to work ourselves out. A poorly paced evolution has left our brains wired up in weird ways.

We often do things which are totally illogical and counterintuitive things. We produce the unexpected from the seemingly mundane situations. What would you think if I told you that you don’t see, learn, feel or heal like you think you do?

Here is a list of the top weird things our brains do:

We’ve all done one of those personality tests. There are hundreds of fake ones floating around the internet.

You get that little booklet which sums you up… we tend do think “Wow! That’s me. So clever how they did that!” In truth, we are very likely to say the exact same thing we were handed a fluffy, vague description.

It’s called the Forer Effect – and it makes advertisers quite giddy. 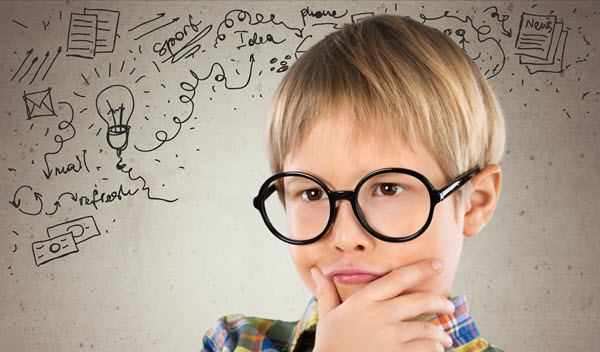 There is a strong relationship between our imagination and muscle memory. Imagining doing something successfully is just as good as, and sometimes even better than actually doing it.

If you are learning to play the piano, visualising the keys – seeing your hands move through the chords is just as good as sitting down in front of the piano. One can only hope the drummer next door reads this.

See Also: 5 Sneaky Tricks Your Left Brain is Playing on You

Our visual cortex forms a map of the world around us from the electrical signals form our eyes. No one has ever seen the world any other way.

The more you think about, the more unsettling the idea becomes. Optical illusions bring this idea home for us. Whenever there is a disparity between actual objective reality (lines on the page) and what we visually expect to see, we get all tied up in knot.

Do you remember the movie “The Matrix?” and the more we think about it, the more we realise what a horrible actor Keanu Reeves is.

We’ve heard of the stories of amputees who still experience their missing limb, like it’s still there. Google “The Phantom Limb Experiment” the same experience can be reproduced in non-amputees. Pretty strange.

If you hid your hand under the table and placed a fake plastic on the table in front of you next to your other hand. Then, have someone touch both in the same way for a while – then maybe hit the fake one with a large mallet. You’d feel the pain as if it was your real hand.

Don’t be creepy about the hand touching. This is science. 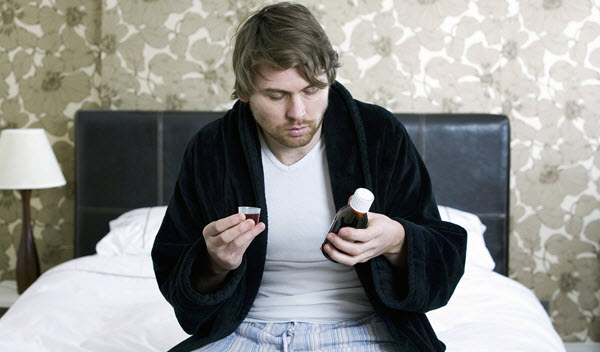 The reason pharmaceutics have to test their new drugs against sugar pills or saline solutions (salt water) is because sugar pills and salt water work to cure lots of things! Just the belief that something works, means that it does.

And here’s the rub. As the drugs get better, then more people are treated successfully, the more we believe in the drugs, the stronger the placebo effect gets – the harder it is to prove that they work better than sugar and salt!

Perhaps building a Hadron Collider and bouncing particles off each other was a far more productive pursuit, if not a necessary distraction from thinking about how weird our brains are.

Subliminal Today is the home of a professional self-improvement programming drawing solely upon empirically evidenced approaches. 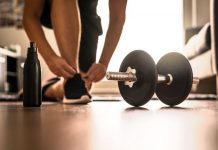