Watch Out for These Warning Signs of Alzheimer’s Disease 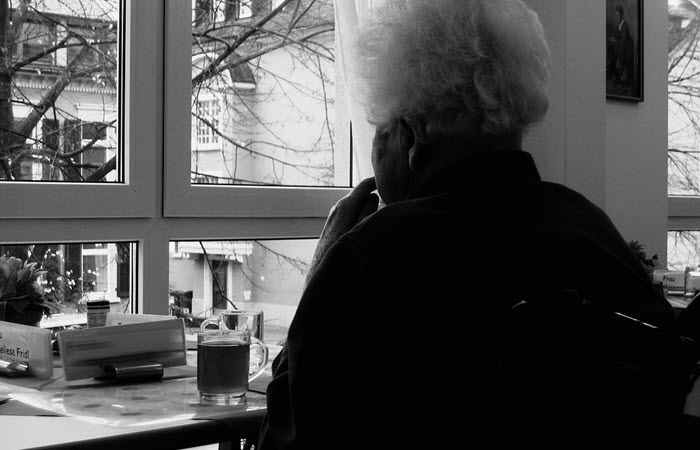 Many people often joke about forgetting the names of their loved ones or where they put their things. That forgetfulness may not be that alarming if it’s because of a lack of focus. However, forgetfulness caused by the effects of Alzheimer’s disease should be a cause of concern.

Alzheimer’s is a deadly neurodegenerative disease that results in a gradual decline in memory, thinking, reasoning, and communication skills. In Australia, Alzheimer’s is the most common type of Dementia, comprising of 50–75% of the diagnosed cases.

As mentioned previously, one of the common indicators that you have Alzheimer’s is forgetfulness. For instance, forgetting recently learned information, significant life events or appointments, asking for the same information repeatedly, and constant dependence on memory aids.

Difficulty in Planning and Solving Problems

People who are suffering from the disease struggle in developing and following a plan or solving problems. For example, they may find it hard following a daily to-do list or balancing a checkbook. Challenges in their ability to concentrate and doing or solving things longer than they did before are also common signs of Alzheimer’s disease.

Confusion with Time or Place 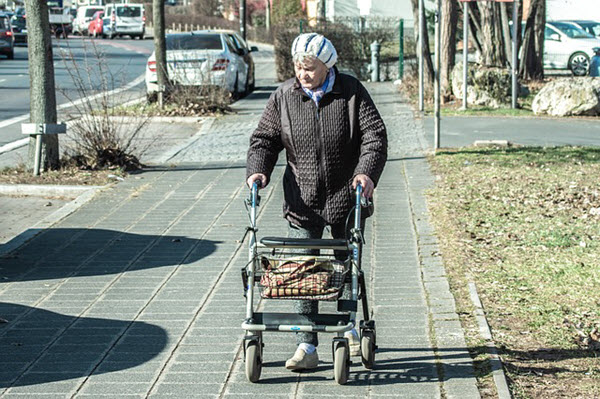 Individuals with Alzheimer’s disease often forget dates or lose track of the passage of time and seasons. For instance, being uncertain about the day of the week. Also, they may find it a considerable challenge to understand a thing if it’s not happening at the moment. They may also get confused about their current place or how they got there.

One of the nasty effects of the disease is the difficulty to complete simple tasks. There are times that people with Alzheimer’s find it hard to drive to a familiar location, keep in mind the rules at work or do simple household chores. Occasionally, they need help in operating a gadget or a home appliance.

Alzheimer’s disease can cause people to have problems carrying a conversation. People who have the condition may find it hard to speak and socialize with other people. Sometimes, they stop in the middle of a speech and don’t know how to continue a sentence. Vocabulary and finding the right words are real challenges to them. 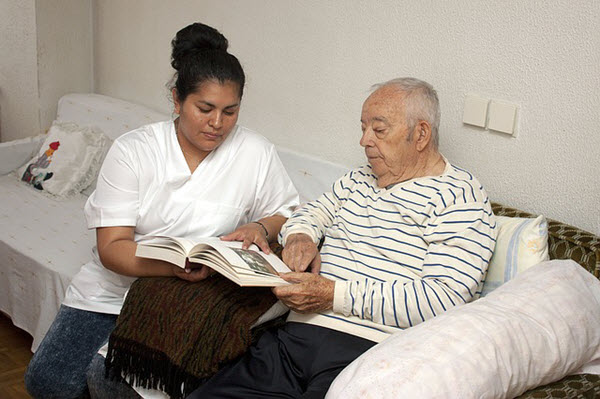 One of the warning signs of Alzheimer’s disease is having vision problems or difficulty in understanding visual images. People who have the disease may have trouble figuring out a color or contrast and determining distance and spatial relationships. These effects are dangerous because they can lead to accidents.

Changes in Judgment or Decision-Making Skills

Individuals affected with the early onset of the disease may show signs of poor judgment or a slow decision-making process. For instance, they might not make wise decisions on financial matters. Specifically, they tend to waste money on unimportant things or put their money in bad investments. Moreover, paying less attention to their hygiene is also a common sign of Alzheimer’s disease.

People who have Alzheimer’s are notorious in misplacing things. Often they place their things in an unusual spot, they’ll find it hard to remember where they place them. Sometimes, they lose things and put the blame on others or accuse others of stealing their things. This situation can happen frequently to someone who is suffering from the disease.

A person with Alzheimer’s disease may experience mood swings or unusual personality changes. For instance, he or she can become suspicious, confused, anxious, fearful or depressed. Even simple matters may be a source of worry or cause of anger for the person suffering from Alzheimer’s.

He or she may develop strange ways of doing things and become upset when a routine is disrupted. These mood swings and personality changes can happen at home, at work, and everywhere.

People with Alzheimer’s disease often start to shy away from work or social activities. They may not do their hobbies or sports they liked doing before. In addition, they become aloof from their family, relatives or friends. Individuals who have this disease become tired of family, work, and social obligations.

Alzheimer’s disease is indeed a serious medical condition that we should understand better. This disease can disrupt the normal functions of the brain that can lead to memory loss and gradual degeneration of our cognitive abilities. Hence, we should be aware of its early warning signs for us to seek possible treatment of its symptoms.

Marley Smith is a health blogger. He writes blog articles that talk about brain diseases such as Lou Gehrig's disease, ALS (amyotrophic lateral sclerosis), and Alzheimer’s disease. Marley is also an ardent advocate of palliative care for seniors who have a life-limiting illness. For the importance of palliative care, see this here.

Marley Smith is a health blogger. He writes blog articles that talk about brain diseases such as Lou Gehrig's disease, ALS (amyotrophic lateral sclerosis), and Alzheimer’s disease. Marley is also an ardent advocate of palliative care for seniors who have a life-limiting illness. For the importance of palliative care, see this here.

A cutting-edge treatment program that offers relief from the symptoms of nerve pain and damage. It also helps the body repair damage to the nervous system.

Best for better balance and stability!

My Back Pain Coach

Best to improve flexibility in a short time!

Best support for nails and hair!