Smoking vs Eating Weed: Which Is Healthier? 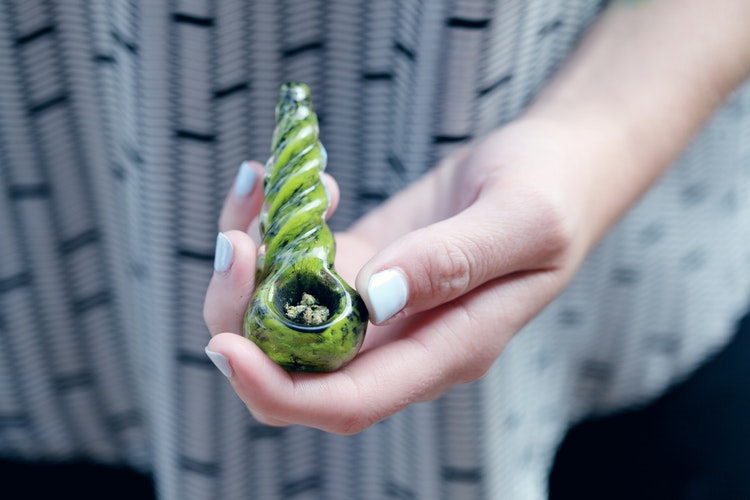 To those with a sweet tooth, names like Mellow Handcrafted Marshmallows sound yummy. However, they shouldn’t be mistaken for ordinary treats. They’re actually marijuana edibles sold by pot dispensaries across the US. They’re also said to be the healthier choice than smoking weed.

To avoid accidentally overdosing on cannabis, serving sizes are determined in dosing edibles. For example, 10 mg is the unit or serving size in Colorado. 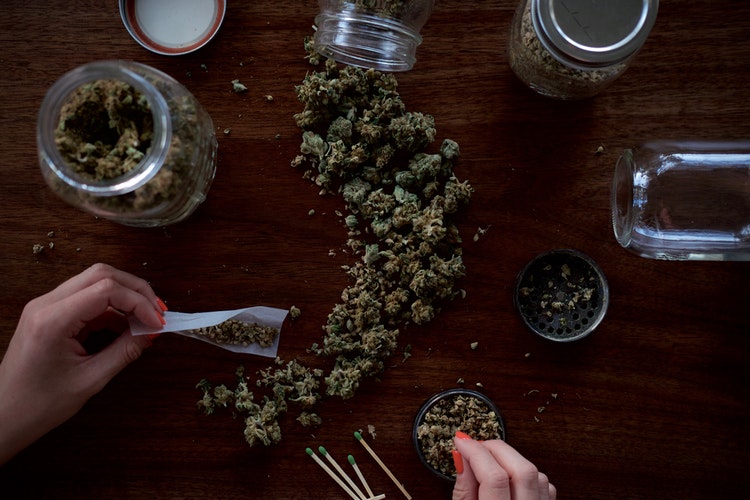 So, if you have a cannabis-infused brownie containing 100 mg of THC, you should divide it into 10 and consume only a piece of it at a time. In this manner, it will be easier for you to know how much you’re consuming.

A dosage’s effects can be elevated when taken on an empty stomach. They can also be affected by body weight and tolerance.

However, it is much difficult to dose edibles than smoked weed is, either for recreational or medical use. And even dispensaries find it hard to capture the dose of their products.

In some cases, medical marijuana card users also overestimate the dose because of the delay between consumption and the onset of effects. But with inhaled weed, consumers are able to dose gradually as needed due to its instantaneous effects.

THC is absorbed differently in smoking and eating edibles.

Many reports noted stronger effects from edibles than from vaporized or smoked cannabis. The reason behind this is that the THC is metabolized by the liver before entering the bloodstream when cannabis is consumed as an edible.

In this process, the THC is converted to 11-hydroxy-THC. It’s an active metabolite that has the ability to cross the blood and brain barrier – and so the stronger high.

On the other hand, inhaled or smoked THC is metabolized in a different manner. In the inhaled method, the THC travels to the brain directly, so its effects kick in faster but disappear sooner, too.

Duration of the high

The effects of edibles kick in anywhere between 30 minutes to two hours from the time of consumption due to the manner they’re metabolized by the body. These effects, including euphoria, can last for several hours.

A stronger body effect and head high are what to expect when edibles are consumed in large doses. More comfortable, milder effects are what to get when they’re taken in small doses. 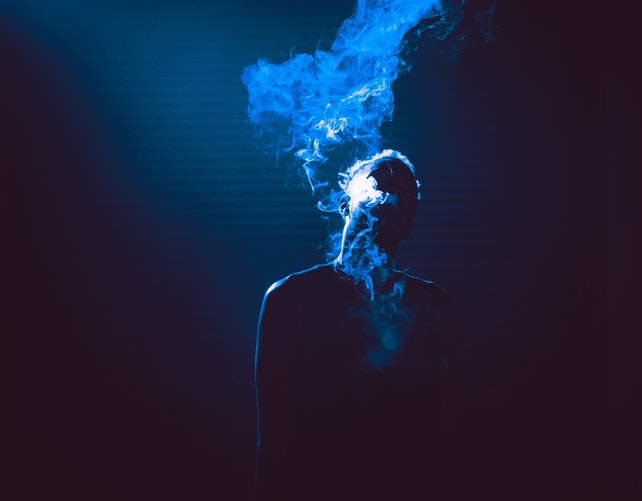 In all cases, start with one serving and be patient if you don’t want to have a bad trip.
The duration of smoked marijuana can last for about two hours.

Without even saying, there is a huge difference in the duration of effects between smoking and eating weed.

According to this source,  the effects of smoked marijuana can last up to four hours while edibles up to 10 hours, but then, they also vary based on the dose taken, your tolerance and the strain used.

When vaping or smoking, the full body effect is instantaneous after the hit. Its intensity depends on the strain and the amount smoked. A few notable effects include euphoria, creative thoughts, immediate relaxation, and energy.

However, the effects fade within the next hour. So, with smoking, you can literally feel how much of the THC you’re ingesting and when to have a break or stop. Without even saying, it is easier to dose and control THC when inhaled than eaten.

For edibles, the full body effect is a different story due to the longer processing time involved before the effects would start to kick in and be experienced usually between 30 minutes to two hours after ingestion. The effects can last for several hours after the onset. 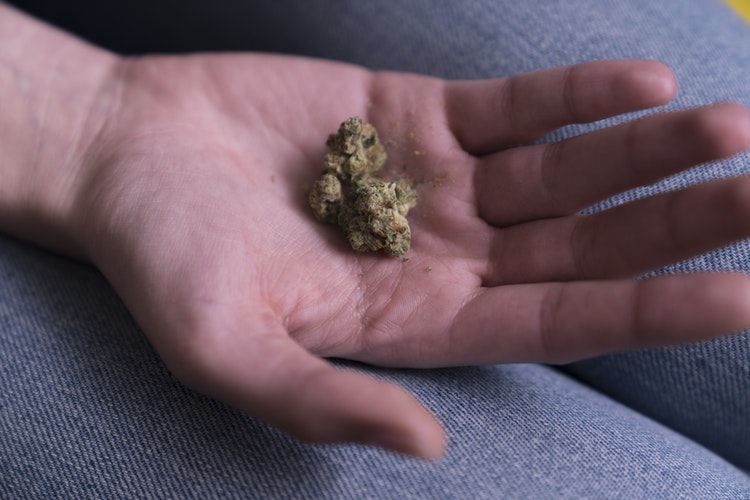 With such action, you should be patient. Do not overdo with its use or else you will, again, have a bad experience that includes a borderline psychedelic experience — something you won’t be prepared for.

To reiterate, you should start off with a small dose (one unit). Do not push for more until you’re gauged with the effects of these edibles. Also, you must only take a dosage that you can handle. Wait for the full body effects before consuming more.

So, Which Is Healthier: Smoking Or Eating Weed?

Experiencing marijuana’s effects without smoking is healthier on the body and the lungs because it comes without the toxins, such as carbon monoxide, from the smoke.

On a drawback to edibles, though, it is harder to dose and limit/control the high because it takes a longer time for the body to metabolize and feel its full body effects. And if not getting edibles from a reliable source or trusted pot dispensaries, for instance, the effects can be stronger than you expected them to be because of the significantly varying dosages.

Nevertheless, know what you’re ingesting, how much you can handle, and when to stop for pleasant effects.

Author bio: Emily Wilson is a marketing specialist at Essence Cannabis Dispensary with a primary focus on development and implementation of marketing ideas. Her main talking points are medical and recreational marijuana, marijuana marketing and advertising.