Written and Published by Phyllis Baker on April 5, 2018 - Reviewed by Dumb Little Man 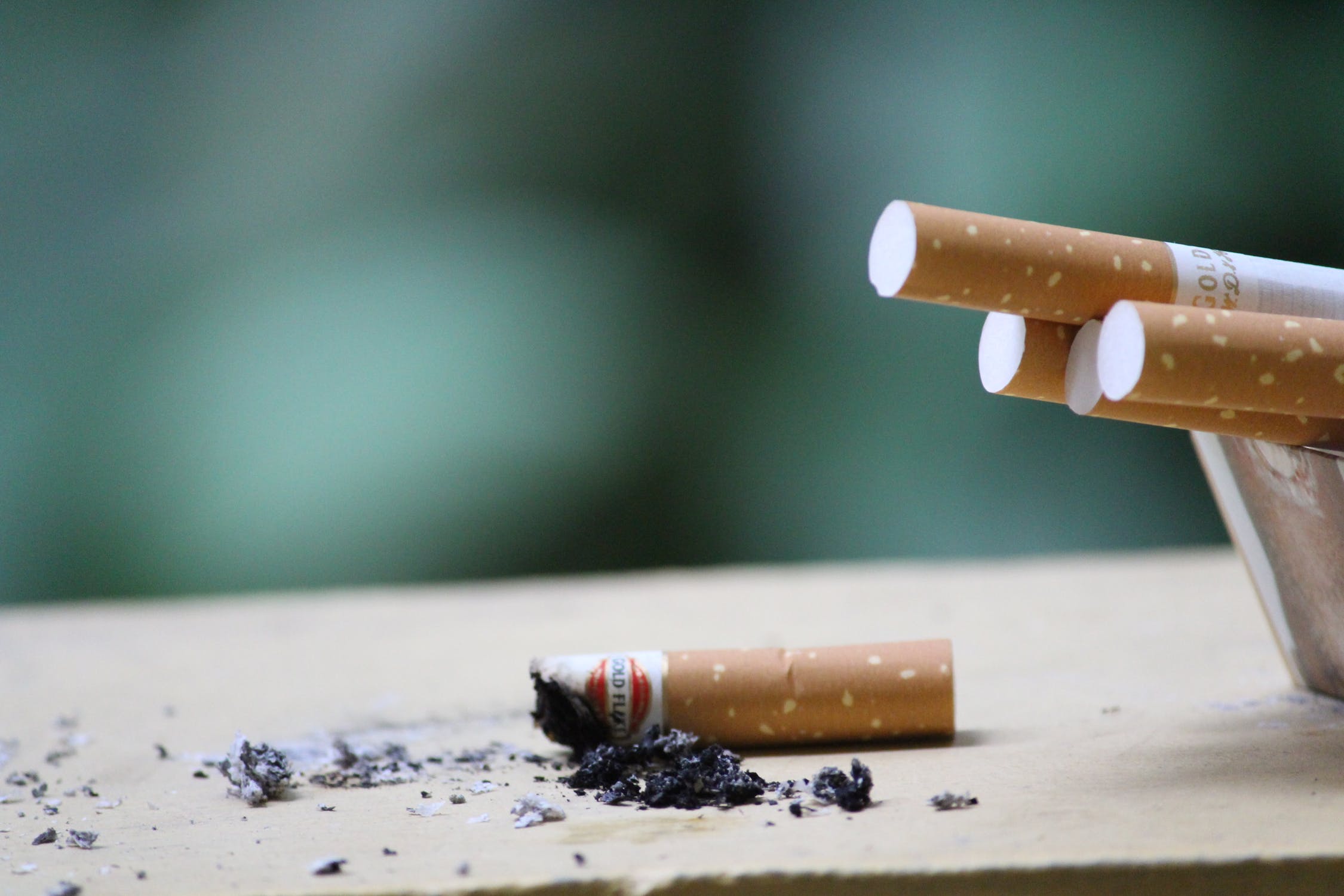 Smoking is no longer allowed indoors. In some places, they also aren’t allowed outdoors. This caused smoking rates to decline dramatically.

While the relationship between smoking and productivity is clear, there are people who are still unwilling to let go of their bad habit.

If you happen to be one of those people, here are 7 benefits of quitting smoking that can help change your mind.

Let’s start with the obvious.

With recent laws, smokers have been forced outdoors. Where once a smoke-filled office was the norm, smokers now need to find somewhere else to light up. Even electronic cigarettes are not allowed indoors.

This means time spent doing something else other than working.

No one is saying you can’t take a break but all those breaks add up. One study found smokers lost nearly 77 hours of work compared to only 43 hours for non-smokers. And this was while they were at work (aka presenteeism).

You can’t work if you don’t show up and smokers are among the worst at showing up. Multiple studies have confirmed that smokers take more days off than their non-smoking co-workers. 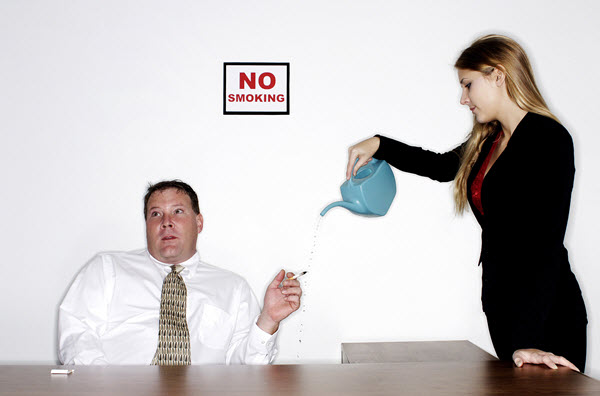 Your non-smoking colleagues may take offense.

One survey found that nearly 55% of non-smoking workers were “often/almost always bothered by exposure to SHS (secondhand smoke).” This statistic was gleaned from workplaces that still allow smoking indoors. The study also found that while secondhand smoke bothered those workers, they did little about it.

Only 33% of the same respondents reported asking their colleagues to not smoke around them. Around 40% never asked at all, perhaps wary of confronting their co-workers and instigating a conflict.

Smoking is an offensive habit. Quitting would literally clear the air between you and your co-workers, leading to a more productive and stimulating workplace.

#4 Encourages equality in the workplace

Labor laws in the US mandate that all workers get paid breaks; this also applies to smokers.

So, some employers are paying their employees to smoke. The fact that those employees can enjoy their cigarettes while getting paid is unfair on so many levels. The disparity has led to a movement among non-smokers.

In a study commissioned by e-cig manufacturer Halo Cigs, 42% of non-smoking workers wanted extra time-off for all the time that smokers get to smoke. Quitting smoking would help get rid of this unequal treatment and create a fairer workplace.

Most people quit smoking because of the health benefits but there is a financial incentive as well. Smokers get less money than non-smokers. According to the Truth Initiative, smokers make 20% less than their co-workers who don’t smoke.

This income disparity is due to the enormous costs smokers impose on their employers. Over $92 billion in losses were reported in 2006 by employers who had to cover their employees’ healthcare costs.

One company, Wyeco, went so far as to ban smoking among all its employees, even outside working hours to reduce healthcare costs. Workers who smoke also tend to work less.

Smokers also retire much earlier than non-smoking workers due to the health problems associated with smoking. So, don’t be surprised if a potential employer would feel reluctant to hire you if you are a smoker.

Being a smoker taints you in so many ways.

For one, smoking can cause your teeth to turn yellow and your skin to develop wrinkles. Apart from that, you’ll also get a bad mark when it comes to employment.

There are employers who are very particular about hiring smokers. They’ll likely think twice about hiring you.

As proof, a study published in the Journal of the American Medical Association suggested that smokers had a 24% less chance of finding employment. Non-smokers, on the other hand, had a 30% higher chance of being hired in the same 12-month period. 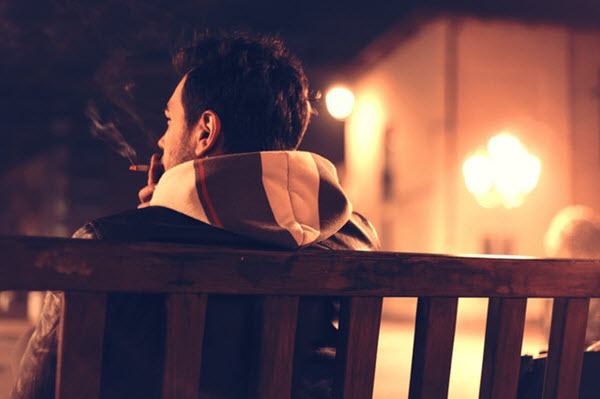 Death is a real impediment to productivity. Obviously, you can’t work if you’re dead.

In a study examining the effects of smoking cessation on productivity across the US, EU, and China, researchers found that there were across-the-board improvements in productivity in all three regions. This study encouraged employers to offer their employees more support when it comes to quitting smoking.

In 2015, five million people died due to smoking-related illnesses. This statistic represents an unfathomable cost. Hopefully, this list has given you a clearer view on how smoking and productivity are related and what benefits you can get from quitting your cigarettes.

Phyllis Baker is the journalist and blogger. Currently, she specializes in addiction treatment and health issues. She contributes to Vaping Daily as a writer and manages public relations for the largest US quitting smoking community.