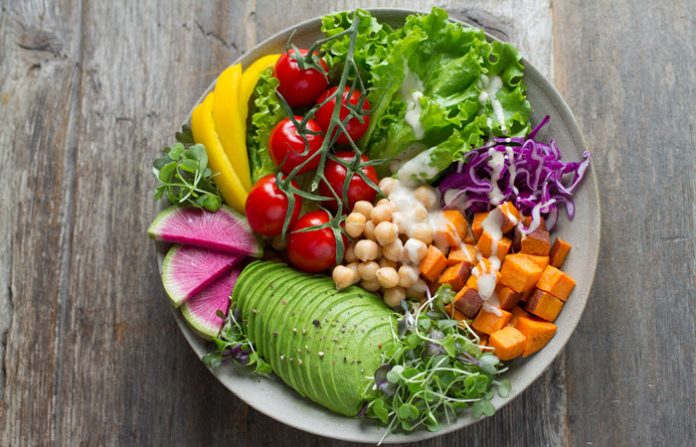 From celebrities to the average Joe, more people are taking dieting’s newest fad — the Plant-Based Diet — for a spin. Unbeknownst to most, plant-based eating is more than just a trend. Scientifically, incorporating this diet into people’s lifestyles can benefit both human health and the environment.

In the last decade, ¾ of people in the United States modified their diet plan striving for a healthier lifestyle. According to one study, a plant-based meal plan produces better results than any other diet. Given its immense popularity, how is it that most are unable to define its meaning? For instance, plant-based eating is often mistaken for veganism. Nonetheless, more than half are interested in learning more. Knowing that, let’s dig in.

Definitively speaking, a plant-based diet includes eliminating — or limiting — meat, dairy, and eggs, maximizing fruit and vegetable intake, and eating minimally processed whole foods. Given its benefits, it’s not surprising that over 40 million Americans opt for a plant-based diet as part of their day-to-day. Soy, tofu, legumes, beans, and nuts are popular choices among those seeking naturally produced protein.

Within these foods are micronutrients known as Polyphenols, which may slow the progression of Alzheimer’s. In addition to the aforementioned, Polyphenols can also be sought after in dark chocolate, black and green teas, and berries. Along with this note, following a plant-based diet is a great approach to type 2 diabetes prevention and management — in combination with regular medical care, of course.

This is possible since natural eating improves (A1C) glycemic control. Vegans are the least prone to type 2 diabetes with only 2.9% diagnosed. Meanwhile, 3.2% lacto-ovo vegetarians have type 2 diabetes; 4.8% of pesco-vegetarians; 6.1% of semi-vegetarians, and 7.6% non-vegetarians do as well. Consuming less meat is also a sure-fire way to lower your risk of diabetes. 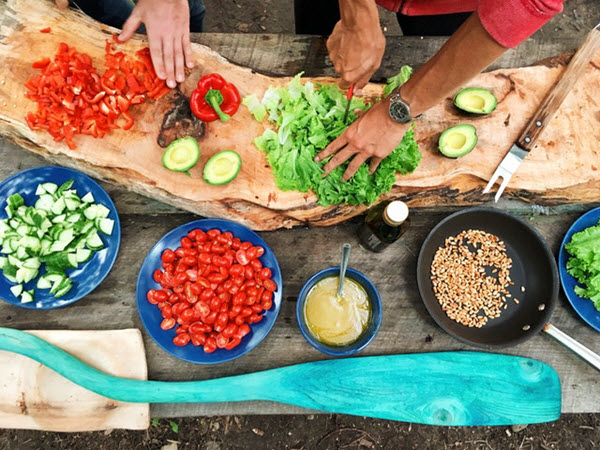 However, Alzheimer’s, dementia, and diabetes aren’t the only diseases a plant-based diet can help prevent. Many variants of vegetarian and vegan diets may lower the risk of any cancer — specifically colorectal, gastrointestinal, and female-specific cancers.

With there being so many variations of the plant-based to follow, it can be difficult to grasp an understanding of which plan is best suitable for your goals. Here’s a breakdown:

Previously implied, most Americans pick up dieting to improve their health. Diving further into this, the #1 benefit Americans seek from dieting is weight loss. A whole-food, plant-based diet can lower human cholesterol levels and reduce BMI — your body mass index.

Interestingly enough, 125 million Americans followed a diet-plan last year; and although plant-based dieting has skyrocketed as a trend, only 5% follow an entirely plant-based diet. However, 5% also follow a Mediterranean, Paleo, or Whole30 diet, 6% are vegetarian, vegan, or flexitarian, and 12% follow the Ketogenic, low-carb, or high-fat diet. With plant-based eating on the rise, restaurants and fast-food chains are changing their menus to adapt. 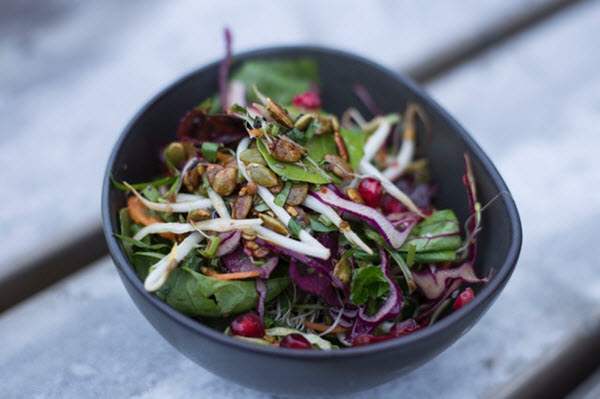 Although there are many benefits to eating plants, it is always important to consult your doctor or healthcare provider with your diet and health-related matters. Along with this, keep the advice of author Michael Pollan in mind, “Eat food. Mostly plants. Not too much.” Nearly 3 in 4 have at least heard of the plant-based diet, and more than half have interest in learning more. Knowing this, check out the infographic below to read more about plant-based eating.

Glucoshield Pro Reviews: Is it Effective?

Clarisil Pro Reviews: Does it Work?

7 Best Supplements and Vitamins for Gum and Oral Health in...

TradingView Review: The Ways To Your Money [2021]!

7 Best Supplements and Vitamins for Gum and Oral Health in...

7 Best Yoga to Lose Weight for Beginners and Expert Yogi...