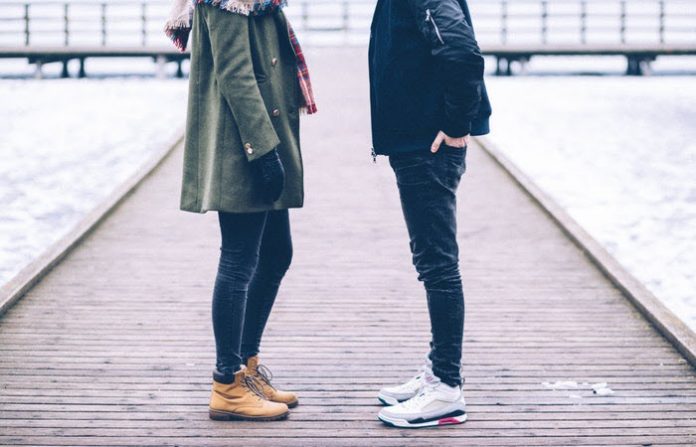 If you think karma is all about getting punishments for doing bad deeds, you probably got it all wrong.

You see, Karma is an old Sanskrit word that simply means “deed”. Its ethical concept dates back thousands of years in India. To clarify all about it, let’s talk about its true meaning.

Karma is actually the accumulation of our every thought, intention, and action from this and former lifetimes. It’s like a piece of luggage we carry with us on our trip from life to life. Only unlike the luggage at the airport, it never gets lost. And bad karma doesn’t punish us; it makes us punish ourselves.

Negative karma sets us up for negative cycles that are seemingly never-ending. But just as there’s bad karma, there also exists good karma that protects us from harm and allows us to evolve towards personal joy.

See Also: How to Never Take Life for Granted

Our ultimate goal is to settle old karma and generate as much positive karma as possible. So, how does this energy play out in our romances?

Karma will wreak havoc in our love life if left unresolved. Being blind to our individual karma will cause us to blame other people for the wrong things that happen to us.

We might be settling for the same type of partner or making the same mistakes in relationship after relationship, but our karma won’t allow us to see that. We’ll think it’s bad luck or that all people are liars and cheats.

If we haven’t lifted the burdens of our past, they will block our future. Life is a circle. We travel ‘round and ‘round, meeting the same situations, circumstances, and people because they are part of our unique karma. But if we left a piece of baggage on the road some miles back, we’ll meet it again when we come around the circle.

This is why it’s essential that we clear our roadblocks for a smooth trip. 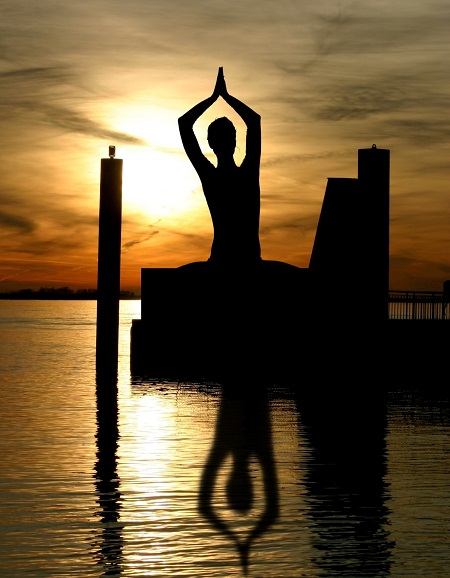 See Also: How to Meditate When All The Other Techniques Don’t Work

Breaking karmic patterns can be tricky because we may not have identified the karma that’s causing us to endure the same obstacles. The only way to break the barriers is to take different actions.

That’s why we wrote The Karma Queens’ Guide to Relationships, a practical manual for recognizing and ending unwanted karmic cycles. We wanted to show our readers that every decision matters. 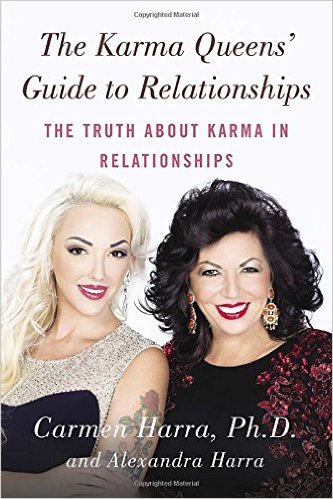 Everything we do comes back to us and even the most trivial choice we make now can have a massive impact later. Many times, we ignore our karma and act in bad faith or out of ego and selfishness.

Take the case of Susan, who fell in love with a man who was married and had four children. These facts didn’t deter Susan who was tenacious to have Adam if it was the last thing she did!

Eventually, Susan charmed Adam to the point that he actually divorced his wife and left his four children. Susan couldn’t be happier and quickly became pregnant with her own child with Adam. But Adam’s former wife outwitted them both. She sent all four of her children with Adam to live with him and Susan. These children had been thoroughly instigated against Susan and they figuratively ate her alive.

She became desperate but Adam wasn’t seeing the problem, partly because these were his children whom he loved dearly. The kids were also influencing Adam against Susan, fabricating stories about bad things she had never done. After a few years, the situation became so strained that Susan actually gave up on the man she had fought so hard to be with.

She saw the grim reality of what she had done: she had taken a man away from his family and the dark karma was now turning against her.

Your story may not be as dramatic, of course, but if you’re not completely happy in a relationship then a karmic component could be the cause.

Use these three principles to create positive karma if you feel something is wrong in your relationship:

The golden rule to clean karma is to act with integrity not for other people, but for your own sake. Smile at everyone, even if they don’t smile at you. Keep sacred your karma by remaining aware of your thoughts, intentions, and actions.

It doesn’t matter who has mistreated a million times. You must continue to act according to your karmic reputation and not in response to the other person’s actions.

Continue to be compassionate yet indifferent. This doesn’t mean that you should keep sacrificing for a person who doesn’t treat you the way you deserve or that you have to yield to their every whim. But you must still show a degree of understanding under any circumstance. 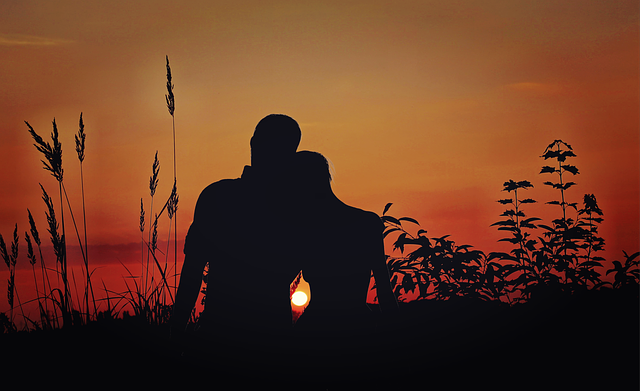 Our first reaction when we’ve been wronged is to seek revenge and this is normal. But in the long run, this causes us much more harm than the temporary good it brings. Whether you’ve been betrayed or not, don’t resort to betraying another person.

Remember the phrase, do unto others as you would have them do unto you? Never forget it!

If you’re unhappy in your relationship, simply move on but never purposely fool or mislead others just to satisfy your ego. Taking revenge will only backfire on you as it will trap you and perpetuate bad karma so that it continues on indefinitely in your life.

When we make a mistake, we tend to blame and criticize ourselves endlessly. Mistakes help us to resolve karma if we make the right choices. We all have some sort of outstanding karma. It certainly builds up in time and it’s nearly impossible to keep a completely clean record.

Errors in life are sometimes necessary because they can help end our karma, our soulful ties with people, places or things. For example, many of our clients have made mistakes that have ended the relationship with their partner. At first, they couldn’t forgive themselves but in time they’re actually grateful that the relationship came to an end because they weren’t completely happy.

There’s no escaping our karma, and why should we want to? If we keep our karma unstained and honor our karmic duties, we will get exactly what we deserve: inner peace, endless joy, and a truly fulfilling relationship.