How to Stop Smoking For Good 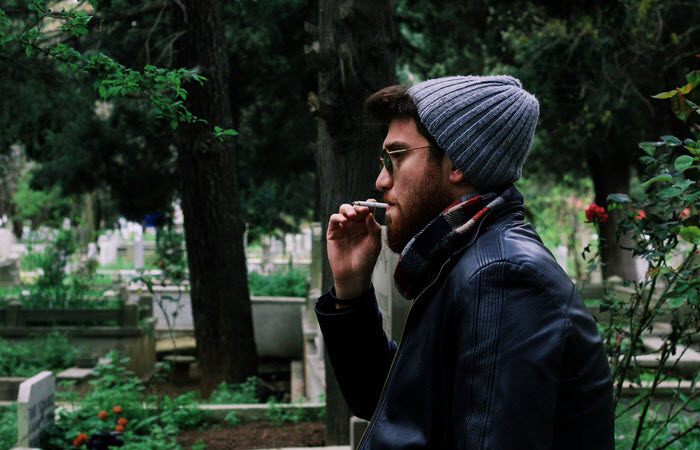 Everyone knows that smoking’s a bad habit. It costs a lot of money and it’s unhealthy for those around you. It’s also one of the leading causes of cancer.

It’s safe to say that there are plenty of reasons you want to quit. But, to actually tackle such a feat is as difficult as you imagine.

Nicotine is the most common substance Americans are dependent on and it’s been claimed to be as addictive as heroin.

Of the 35 million people in the U.S. who attempt to quit a year, around 85% relapse- usually within a month. With that, here are some of the most effective tips on how to stop smoking for good.

One of the hardest parts of quitting is the withdrawal symptoms. Many who experience them find the experience miserable. This is due to the flu-like symptoms that the body must go through in order to rid the brain of its nicotine dependency.

Though your withdrawals aren’t going to be easy, they don’t have to be as bad as some make it out to be. It’s remarkable when you consider how it’ll take less than a week to physically undo all that smoking has done to your body.

As you go through this week, keep in mind all the good that will come out of it and all the benefits one little week can bring you. If you can keep yourself open-minded through this process, you’re less likely to get those miserable cravings. 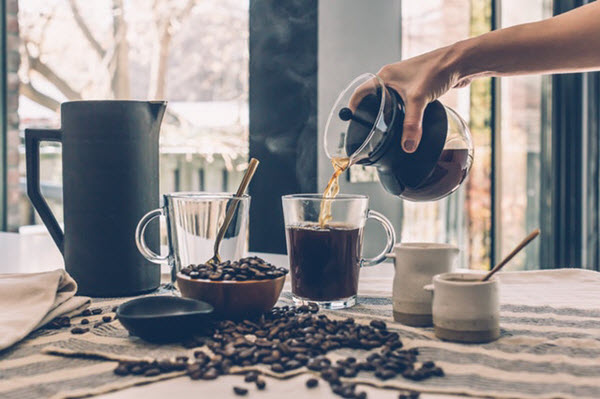 It’s only natural for your body and brain to want more nicotine. The best way to make sure you don’t give in to the temptation is to keep yourself distracted.

It’s different for everyone. Some find a cup of coffee during break helpful. Others find puzzles like Sudoku keep them more focused.

Try anything that works for you. This might take some experimenting but I promise, you will find something. You may even just find a new habit you didn’t expect yourself to enjoy.

There are a variety of nicotine substitutes that are meant to ease you off of the substance. These include electronic cigarettes, nicotine gum and patches, and nasal sprays.

However, it’s greatly recommended you avoid them at all costs. At the end of the day, they’ll only be giving you the craving you’re trying to avoid. They’ll only push back your withdrawals.

With substitutes, there’s also the idea that you’re making a sacrifice. By consuming nicotine in smaller doses, you’re making the chemical seem precious.

Never forget that quitting is a choice and you’ve made this choice for a very important reason. Remember why you made that reason and let it ease you through your cravings.

Relax the Body and Exercise the Mind 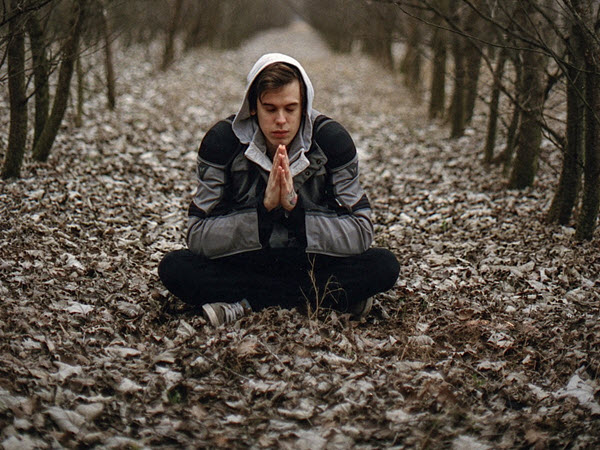 Many smokers often find themselves wanting a cigarette break after doing a laborious task. Usually, it’s a means of unwinding. When this becomes a habit, you’ll find yourself associating moments of relaxation with nicotine.

Just as with the distractions mentioned above, you’re going to need new habits which can make you feel at ease. Some find meditation to be a great technique while others prefer deep breathing exercises.

Just as with cigarettes, both methods are a way of loosening up your muscles and allowing your head to feel more present at the moment.

Don’t Be Afraid to Explore

The good majority of Americans run on a fixed schedule week in and week out.

With the same environment and routine playing over and over again, you might find quitting more difficult.

Exploring new places in the area you live in is another way to keep your mind off of smoking. Whether this is a new restaurant, park or a new street, the change in environment can do a lot for your brain.

If you can take a trip somewhere far, that’s even better. A new place will offer you a sense of excitement and might just take you out of your comfort zones.

The most efficient way for you to stay on track is to keep looking at those you care about the most. Not only is a support team a great way to keep yourself from smoking, but they’ll also provide you with assistance when times seem low.

It’s been said that laughter is the best medicine out there. There’s no better source for it than those who’re already around you.

You’d be surprised how far a simple conversation can go. Many who have quit claim that just talking to someone helped distract them from reaching for another pack.

In instances where you are at work and on a break, a phone call can be the difference between sufficiently quitting or going back to the same habit.

You have a goal and want to make it a reality. Don’t wait until the moment feels right. Pick the date you will no longer be a cigarette smoker.

With a specific time frame in mind, you’re creating an objective for yourself- something to look forward to and work towards.

Some people need up to a month while others only need a couple of weeks. Regardless of your preference, figure out a plan and a deadline for yourself.

Whether that be easing off cigarettes or finding the right people for support, this whole process relies solely on time.

Studies show that the majority of people relapse within their first month after quitting cold turkey.

That’s because your brain is hardwired on expecting cigarettes during certain moments of your schedule. Even after physical withdrawals, your mentality anticipates another burst of nicotine.

As I’ve mentioned above, you need to find new habits in order to get over this mentality.

However, simply starting these new habits isn’t enough. You need to work on them and push yourself in ways you might not have expected.

It’s one thing to find distractions. It’s another to act upon new habits.

This is something you might want to plan out before the arrival of the date you’ve set for quitting.

With that, I wish you the best of luck and congratulate you on your decision to quit. 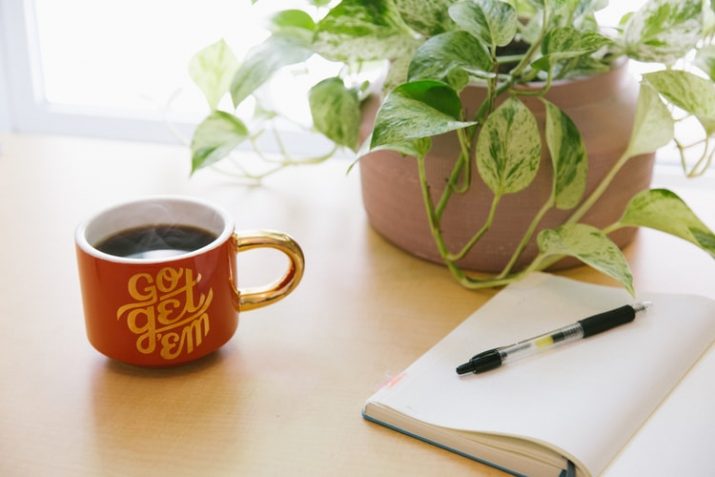 Do You Have Too Many Goals? Here’s How to Prioritize Them

How many goals are you chasing right now? There’s a good chance that you’ve 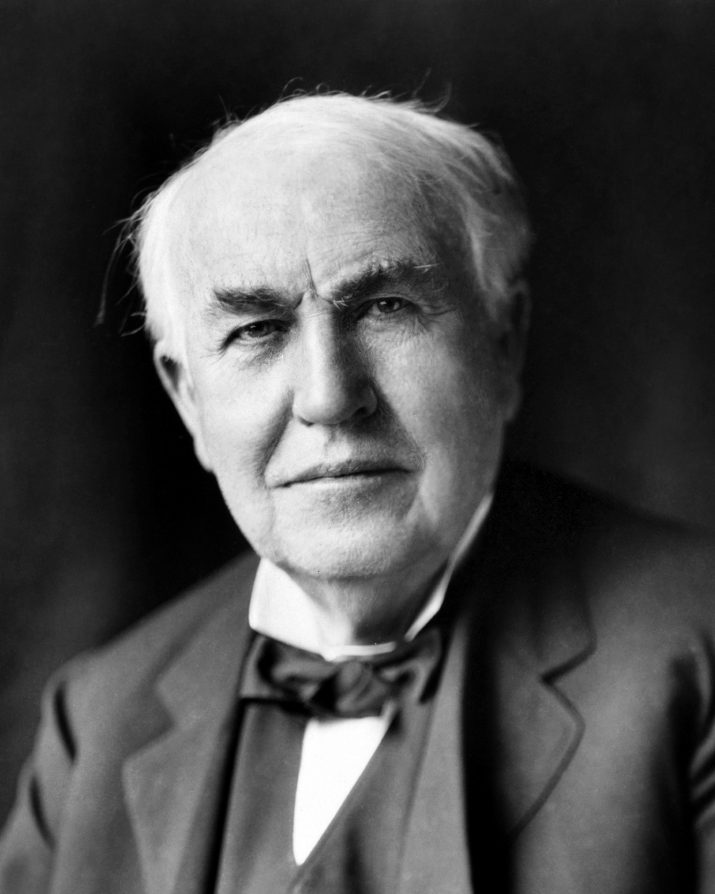 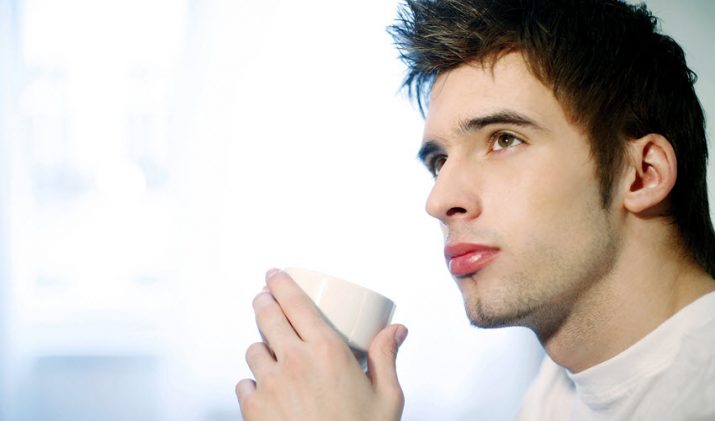 10 Things Ambitious People Are Thinking About 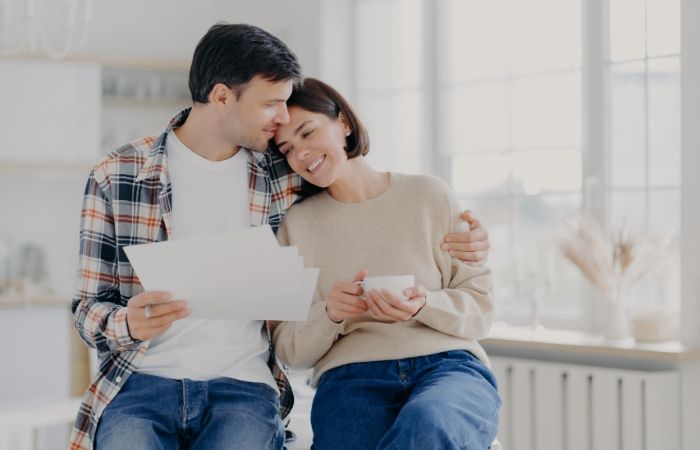 A year ago, my husband and I were at a crossroads. We had returned 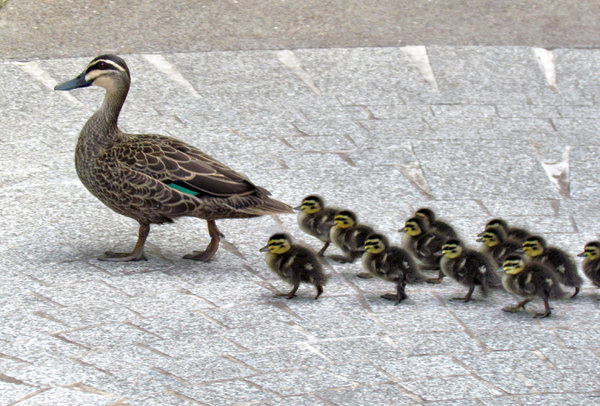 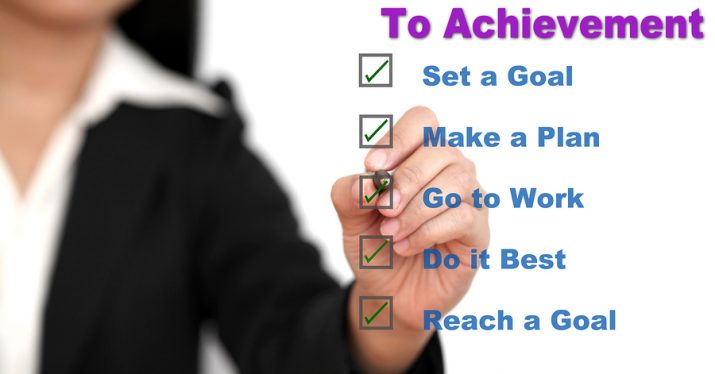 Sarah and Pam have been friends since middle school. They are now 40-something and 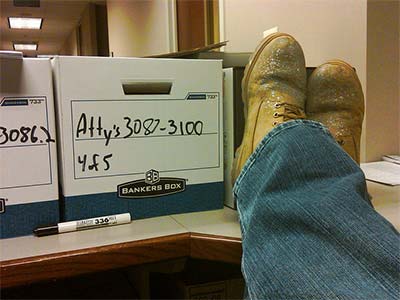 How to Keep Your Sanity After Losing Your Job

Losing your job can certainly make you nuts, especially when you are the bread 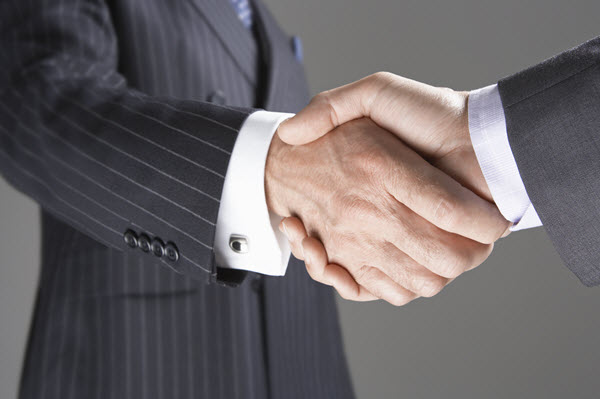 6 Interview Hacks That Are Sure To Land You The Job

Interviewing for jobs is a stressful but unavoidable part of most people’s lives. Whether 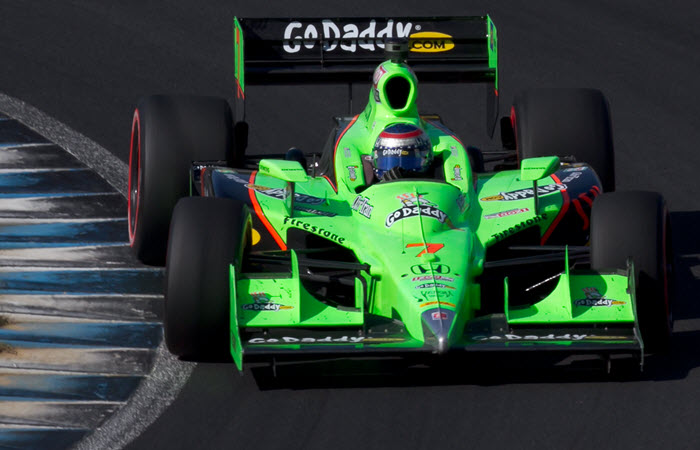 For the majority of history, motor sports have been thought of as a man’s 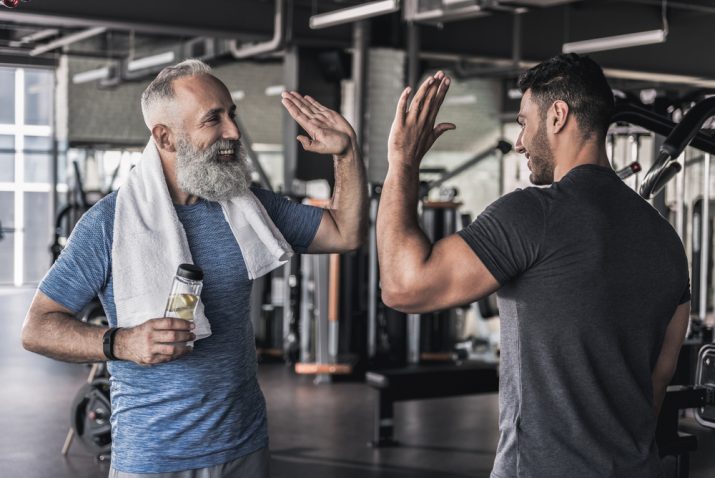 ​What’s Your Mindset? How To Feel Confident In The Gym

A friend of mine who recently shed 50 lbs shared his new diet. This 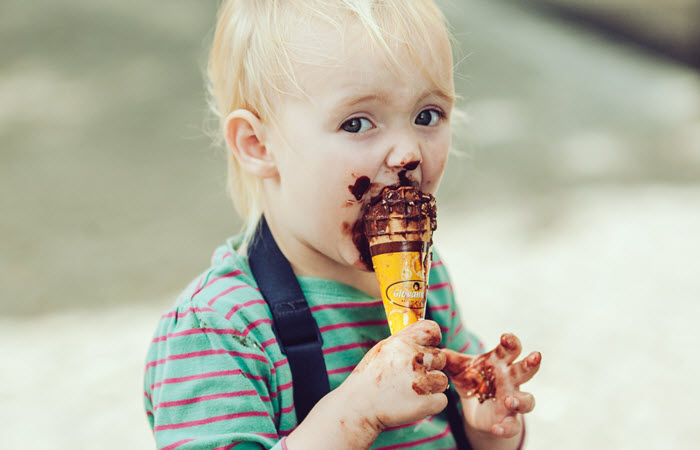 The Real Deal With Health Myths And Facts

Growing up, you might have probably heard tons of health myths already. Avoiding the 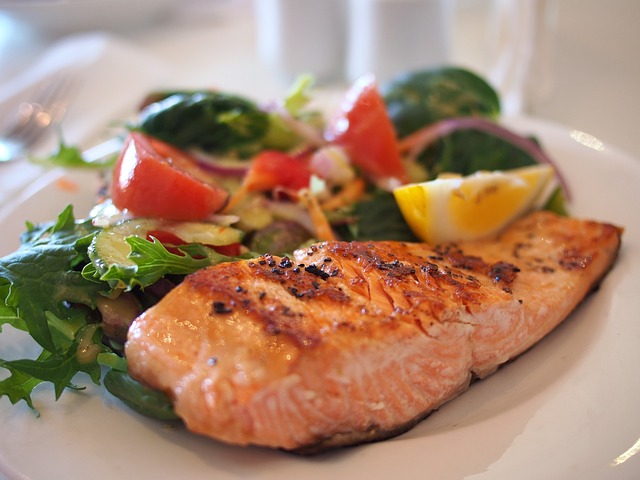 Sometimes, you don’t have enough time to prepare a keto-friendly meal. That’s why it’s 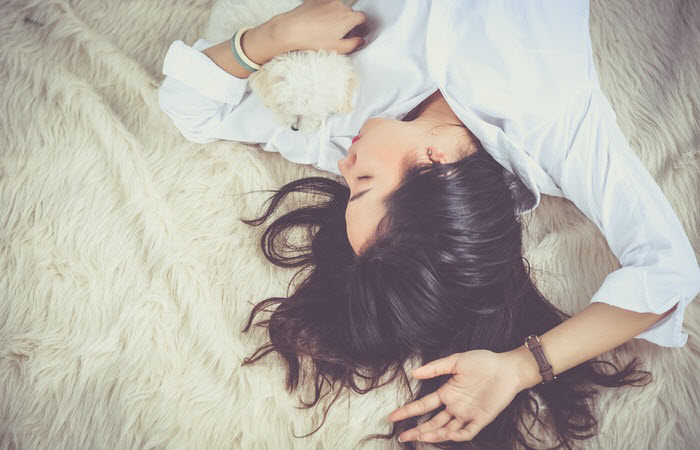 The Best Home Remedies For Insomnia You Should Know About

Insomnia is a sleep disorder which causes difficulty in sleeping. If you have been 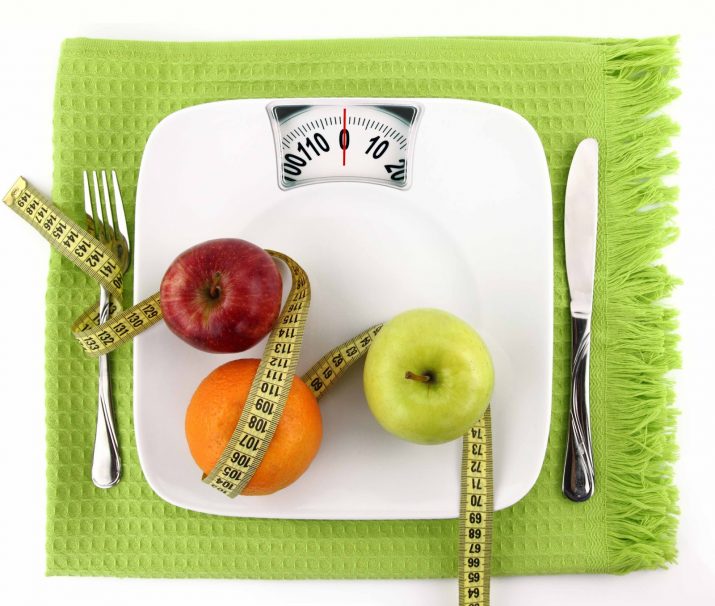 A Simple, Balanced Appproach to Your Diet

We are constantly bombarded with messages about healthy eating, dieting and keeping fit. Scares 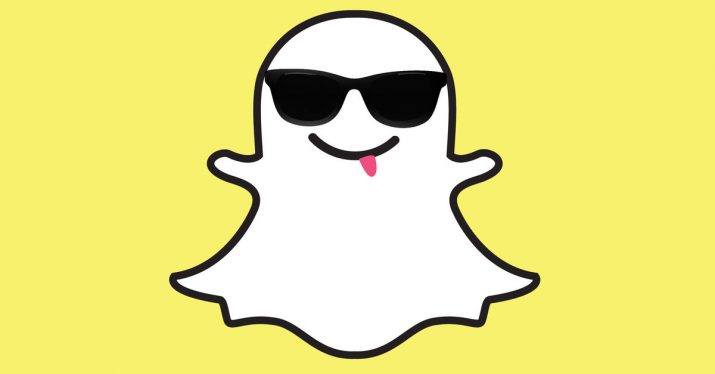 Startup culture and entrepreneurship in the US is on the rise. The darlings of