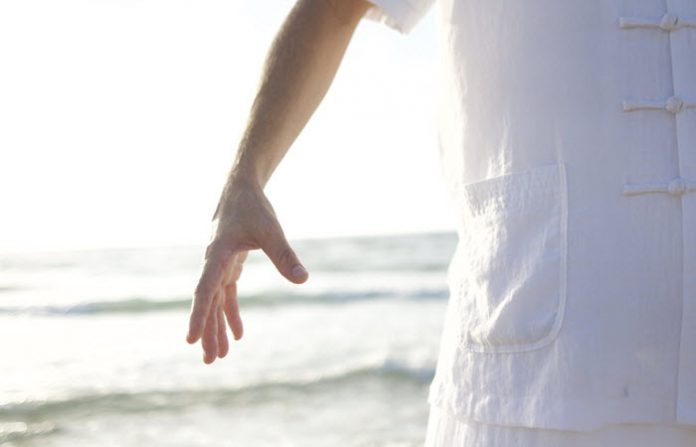 Traditional Eastern medicine is practiced by 60% of people around the world. Yet, most of Western medicine still looks down on these ancient practices as “unscientific”.

A new scientific discovery, however, may soon show a scientific explanation for the effectiveness of traditional therapies. 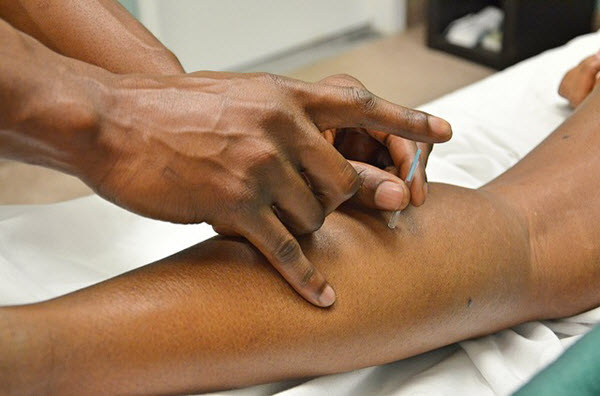 Many traditional therapies have been practiced for centuries and have proven results. If you haven’t tried them yet, then consider these therapies to help you feel better.

Acupuncture: Acupuncture practitioners place tiny needles through the skin at specific points to relieve pain. It is effective in treating chronic muscle and joint pain. It works well in alleviating headaches and arthritis, too.

Herbal medicine: Many cultures have traditions that use medicinal plants to treat illnesses. Herbal remedies from traditional Chinese medicine are commonly used to treat migraines, arthritis, and symptoms of premenstrual syndrome (PMS).

Tu nai (twee-naw): Tu nai is a form of therapeutic massage from traditional Chinese medicine. Like Western massage, it is effective in managing muscle and joint pain from aging, overuse or injury.

Dietary therapy: In Eastern medicine, diet therapies include avoiding foods that could make your medical conditions worse while eating foods to improve your health instead. Diet is effective in managing high blood pressure, high cholesterol, and excessive consumption of saturated fats.

Tai chi, Qigong, and Yoga: Tai chi is a form of exercise that combines martial arts movement and stretching. Qigong, on the other hand, combines movement and meditation to relax and focus the body and mind. Yoga, meanwhile, combines gentle exercise with mindfulness practices. Each of these forms of exercise focuses on breathing and has been shown to treat back pain and asthma symptoms.

The Interstitium: A New Organ

In March 2018, Dr. Neil Theise and his researchers at New York University discovered a network of fluid-filled spaces lining tissues throughout the body. The discovery used a new microscope technology that enabled a magnified view of connective tissues without destroying their cellular structure.

Theise named this discovery the interstitium and while its status as an organ is up for debate, the significance of this discovery is not in doubt. Before the interstitium, experts believed that the human organs and the layer beneath the skin consisted of dense collagen walls. It turns out that those tissues lined with a network of fluid-filled spaces were a route for lymphatic fluids to move.

The interstitium lines our:

What Does It Mean?

More than half the human body is made of water, much of it is in the interstitial spaces as part of the lymphatic and extracellular fluid. Water and lymph fluid are essential to the body’s functions.

Lymph fluid has infection-fighting immune cells which happen to be the same route cancer cells take to spread throughout the body.

Interstitial lymphatic fluid flows throughout our bodies’ tissues, affecting their function. These fluid networks may play a role in:

When viewed through the lens of Eastern medicine, the interstitium could explain the efficacy of traditional medicine. Acupuncture may work by aligning the interstitial pathways to maximize lymphatic fluid in the affected area. Similarly, it could explain how targeted therapies like traditional massage, Tai Chi, and yoga, produce systemic effects by stimulating certain areas.

The Best of Both Worlds

While traditional Chinese medicine focuses on the flow of energies and a person’s overall well-being, Western medicine analyzed ailments on a purely physical level. When used together, these approaches produce maximum effect.

Eastern and Western Medicine Work Together

Giving Eastern medicine a try could produce the results you’ve been hoping for. You don’t have to give up on science to see its effectiveness. Learn more in this infographic: