Is My Cat Going To Drive Me Crazy?

Written and Published by Bill Sullivan on March 2, 2017 - Reviewed by Dumb Little Man 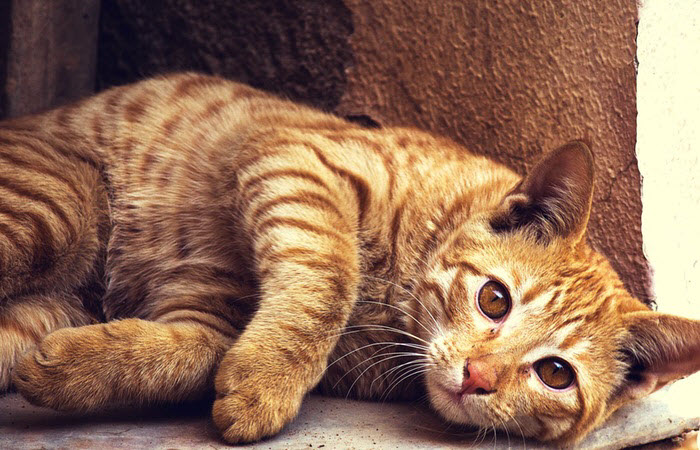 Studies have previously suggested a link between cat ownership and the development of neurological diseases such as schizophrenia. However, a new study published in Psychological Medicine by Francesca Solmi and colleagues at University College London failed to find such a link.

Why would researchers suspect such a link in the first place? This is because of a single-celled parasite called Toxoplasma gondii. Toxoplasma can infect any warm-blooded vertebrate, including people, but it only reproduces in the gut of feline species. When a cat becomes infected with the parasite, it excretes infectious oocysts into the litterbox or elsewhere in the environment for one to two weeks. A new host can acquire the infection through ingestion or inhalation of these oocysts.

Toxoplasma presents a clear danger to two primary groups: immune-compromised patients and unborn children. The latter is why doctors advise pregnant women to avoid changing the litterbox, to wear gloves and a mask while gardening, and to wash fruits and vegetables before eating. Importantly, Toxoplasma can also infect people who consume undercooked meat since the parasite can encyst in muscle tissues of infected animals. 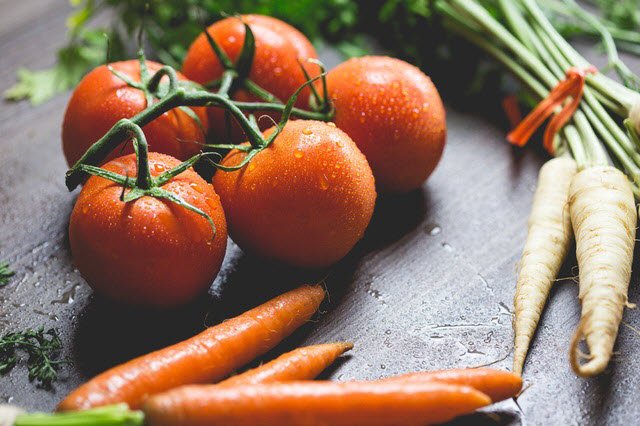 See Also: The Importance of Personal Hygiene for Healthy Living

Given these multiple routes of parasite transmission, it is no wonder that Toxoplasma has spread widely around the globe with an estimated one-third of the human population carrying this parasite. Despite its prevalence, most people have not heard of Toxoplasma because it rarely causes symptomatic disease.

However, reports have surfaced over the last fifteen years that Toxoplasma infection may be producing neurological changes in people. Taking up residence as tissue cysts in the brain, heart, and skeletal muscle, the parasites are never eradicated from the body. Given the parasite’s predilection for the brain, it is tempting to speculate that neurological problems may ensue.

Well-documented studies do indeed show that Toxoplasma causes mice and rats to lose their fear of cat urine. That seems like an oddly specific behavioral change until you recall that the cat is where the parasite completes the sexual stage of its life cycle.

Since 2001, Robert Yolken and E. Fuller Torrey at Johns Hopkins have published many correlative studies showing a link between Toxoplasma infection and schizophrenia. Other neurological problems have also been linked to Toxoplasma infection, as have personality changes. 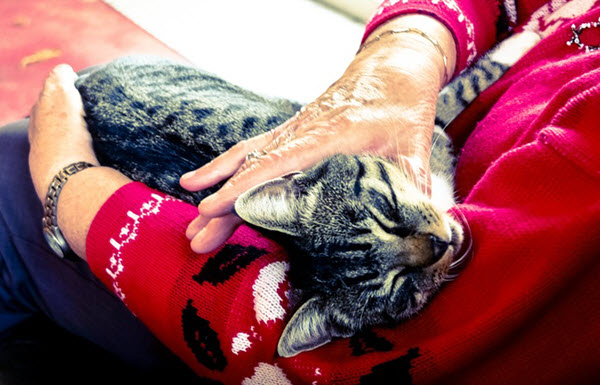 Since cats are the definitive host and one means of parasite transmission, investigators have been trying to find a link between cat ownership and the development of psychotic symptoms. Yolken and Torrey have published studies suggesting a correlation, but the latest study by Solmi and colleagues contradicts these data.

There are important differences in study design that may account for the discrepancy. The newer study by Solmi’s group used a much larger sample size (nearly 5,000 individuals) than previous studies, and accounted for several confounding variables that could have been misconstrued as a link between cat ownership and neurological disorders. The current study also followed individuals in real-time since the 1990s; previous studies have been retrospective, which relies on the participant’s recollection of the past.

It should also be noted that the current study tracked individuals up to eighteen years for psychotic experiences, which are typically predictive of schizophrenia later in life. Previous studies supporting a link were based on a clinical diagnosis of schizophrenia.

None of these studies address whether Toxoplasma actually causes neurological issues in people. This is still an outstanding question that deserves further research. It is estimated that 60 million people in the US are infected with the parasite yet 3.5 million people in the US are schizophrenic. If Toxoplasma is involved with schizophrenia, there must be another factor at play in this relatively small subset of patients.

To date, there is insufficient evidence to declare pet cats to be a cause of mental health problems. Nevertheless, simple precautions can be taken to safeguard you and your cat from getting infected with Toxoplasma. Keep your cat indoors. Do not feed your cat raw or undercooked meat. Finally, clean the litterbox promptly, as it takes a day for the oocysts to mature into an infectious state.

Bill Sullivan, Ph.D. is Showalter Professor at Indiana University School of Medicine (www.sullivanlab.com). Bill has published over 70 papers in scientific journals and written for Scientific American, Scientific American MIND, Salon.com, GotScience.org, What Is Epigenetics, and more. He also maintains his own popular science blog, THE ‘SCOPE