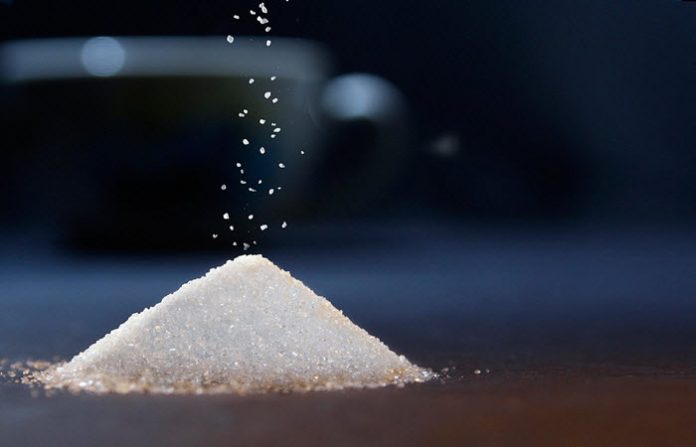 In its simplest form, the body uses calories provided by sugar for energy. There’s also the pleasurable aspect is has on many foods. And it’s rather surprising how frequently it appears in savory foods like sauces, processed meats, and vegetable products. When purchasing processed foods, it’s wise to assume that sugar is an additive.

Sugar as a food substance

There are many forms of sugar. There are simple carbohydrates, ‘saccharides’, fructose (fruit sugar), lactose (milk sugar), glucose, and maltose (malt sugar).

All of these forms are relatively sweet to a varying degree and all provide energy.

The simplest type of sugar is glucose. It may be considered as the currency for living cells, at the higher animal level at least.

Basically, our cells ‘burn’ glucose to generate energy which creates ATP in the presence of oxygen.

Most carbohydrates are broken down by the body when we eat to produce glucose. The glucose can be used for energy. When carbohydrates are unavailable, it’s possible for the body to ‘burn’ fat (ketone bodies). However, the body will always burn glucose first, should it be available.

Lactose, sucrose, and maltose are disaccharide sugars. They are digested to then release glucose and various other saccharides to make energy. When complex carbohydrates (starch) in foods like potatoes, bread, and rice are broken down, sugars are likewise released.

We utilize the term sugar in this article to describe sucrose.

The human digestive system rapidly digests simple sugars such as sucrose which allows them to be quickly absorbed into the bloodstream. This works to sustain blood glucose (blood sugar) at a certain level.

We’ll consider how this is relative to cancer. Also, we will explore four key perspectives to the following question:

First linked to higher rates of cancer, consuming more sugar is also linked to weight gain. Second, more consumption of sugar is linked to type 2 diabetes developing and that too is linked to an increased risk of cancer.

There are two additional potential effects that sugar has on cancer and those are still questions:

It’s merely a suggestion, but is sugar responsible for directly feeding cancer? This, understandably, is a topic that is very hotly debated.

Nevertheless, it’s factual that the overall diet contributes to obesity while low physical activity, likewise, is responsible for a rise in obesity rates.

It would appear from research carried out on sugar, in relation to body fat, that consuming higher amounts of sugar, sweetened beverages, and processed foods is linked to obesity. 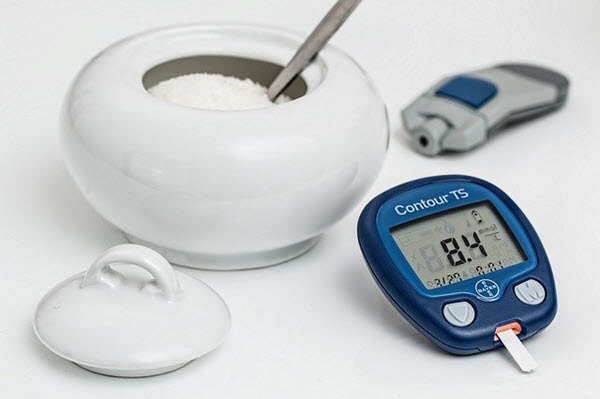 When we consume sugar, it can be rapidly taken into the blood. This is why athletes use glucose as fuel for intense physical activity.

Sucrose, lactose, fructose, and various other sugars also rapidly release glucose into the bloodstream. So foods such as candy, cookies, and others offer a rapid boost to levels of glucose in the blood.

Starchy foods that are highly refined and processed, like breakfast cereals and white bread, are quick to deliver sugar. On the other hand, unrefined starches found in brown rice, oatmeal, and wholegrain bread deliver sugar far more slowly. This is because such foods are high in fiber, which causes the body to take much longer to extract sugar.

And when blood sugar increases, the hormone insulin gets to work.

Those that have high levels of insulin, including those with type 2 diabetes, face a far greater risk of developing different forms of cancer.

But even when diabetes is not diagnosed, higher levels of insulin in the body may be correlated with a more rapid progression of some cancers. A study of 2,000 people that were affected by colorectal cancer demonstrated that in those with lower insulin levels, the prognosis was better.

There’s a hotly contested debate surrounding the idea that sugar feeds cancer directly. While most of us believe that to be true, it’s not the whole story.

If sugar is not available to a cancer cell, the cell will find an alternative fuel.

Research groups on the other side of this debate are looking for drugs that will block cancer cells’ access to sugar. There are clinicians currently studying specialized diets that consist of very low sugar. This type of diet will reduce sugar as the primary source of fuel for cancer cells.

Sugar and the Gut Microbiome

Over the prior decade, a very revolutionary aspect of cancer research has opened up. The microbiome is the microbe collective that lives on us and inside us.

There is a collection of microbes that reside in the digestive system. These microbes have a valuable influence on our health.

It is believed that some species from within this microbiome have some form of interaction with the blood cells that circulate inside the intestine walls. It’s this interaction that impacts the immune system.

The microbiome is little understood. However, there are studies involving cancer patients that were introduced to newly available immune therapy cancer drugs. These studies suggests that  a healthy high-fiber diet seems to have helped bring about a positive response in some cancer patients to these treatments. 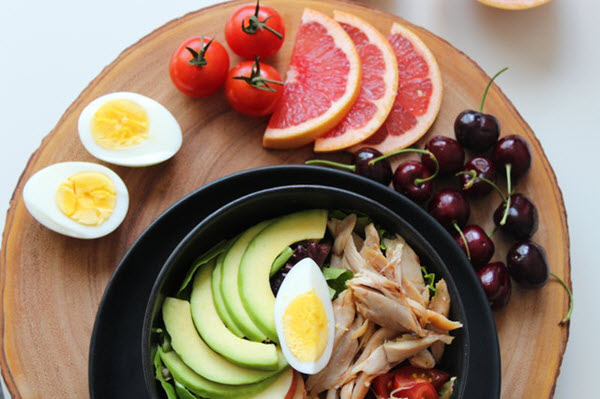 Perhaps, the best approach is to consider how your overall diet and your sugar intake affects your own body weight.

Sugar and ‘carbs’ (foods high in starch) are responsible for the highest contribution to blood sugar levels. So try to reduce your added sugar intake and reduce starchy foods to smaller-sized portions. Starchy foods in your diet should be made up of vegetables and whole-grain foods.

If you do wish to cut back on starch intake further, it’s wise to get professional advice. And remember that unprocessed plant-based foods are very helpful in feeding yourself, as well as the beneficial bacteria in your gut.

See Also: The 11 Most Important Rules For Healthy Eating

While there is a need for more evidence that definitively says sugar is responsible for promoting cancer growth, we now have enough evidence to say that for those wishing to reduce cancer risk and for those that wish to improve their current situation, it would be prudent to reduce sugar consumption.

We believe that patients should take action even when the information is far from perfect. There should be no need for scientific certainty before action is taken. Even more so when the action to be taken comes with few or potentially zero side effects. 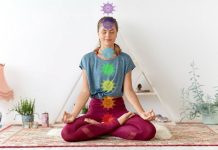 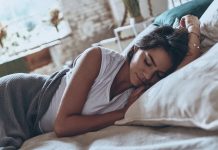 Harnessing The Power Of Sleep 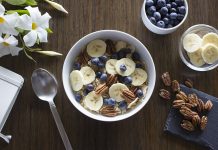 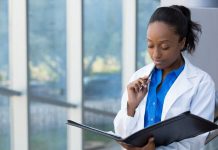 Is Healthcare Management Your Next Career Move? 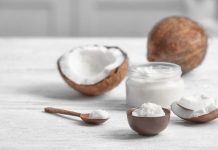