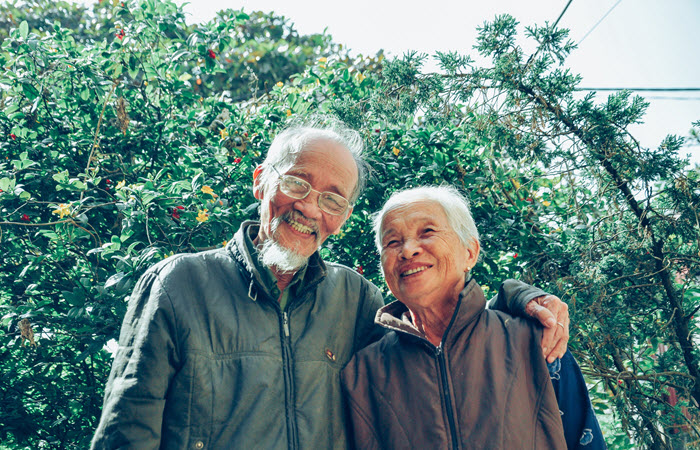 What keeps you going in life?

Be it a positive affirmation, regular exercise, healthy diet or a reason for being, those individuals among us who achieve particularly long lives have a variety of attributions for their longevity. Good habits and positive thinking aside though, there is more to the picture when it comes to centenarians.

The secret may lie within Blue Zones and the inhabitants who live there.

What Are Blue Zones?

Geographical research and clusters of centenarian populations indicate an interesting yet little understood phenomenon. Certain locations in the world, even as specific as cities, are simply home to more people enjoying exceptionally long lives. They are called Blue Zones.

For the citizens of Okinawa, Japan, the average life expectancy is over a decade longer than anywhere else on earth at 85.3 years. This Japanese community particularly emphasizes the value of lifelong social groups as well as a traditional plant-based diet.

In the United States, Loma Linda, California joins Okinawa as a Blue Zone. This tight-knit religious community has a life expectancy ten years higher than anywhere else in the United States. Much like Okinawa, it follows a “biblical” diet of fresh fruits, vegetables, and nuts.

In between these culturally and regionally different locations, areas of Greece, Costa Rica, and Italy also show pockets of longevity and general good health.

What You Need to Know About Blue Zones Life Expectancy

Though the centenarians from Blue Zones come from many different walks of life, the similarities among them catch our attention. Geographically, the folks living in this area have a lower risk of middle-age mortality. They have fewer cases of dementia and Alzheimers, all with higher concentrations of centenarians than other areas.

So these regions aren’t exactly the Fountain of Youth and they certainly aren’t magic. Yet the patterns they share in lifestyle and community priorities can help us better understand what it means to live not just a long life but a meaningful life as well.

The words of living centenarians themselves also offer personal insights and attributions. Though at times, the accreditations may be vague, we can learn something from their wisdom.

Biologically, there is no one-size-fits-all trick to living longer and even genetics only play a small part. Dan Buettner, the author of The Blue Zones, builds on the idea of “optimized lifestyles” inspired by activities of Blue Zones themselves. He expresses that “we can maximize our life expectancies within our biological limits.”

This comes down to three basic parts of humanity: physical, social, and mental.

Finally, both the Nicoya Peninsula and Okinawa follow similar mental concepts of reasons for living and leading a purposeful life, encouraging inhabitants to live a life of meaning.

Some key lessons from these communities include:

We don’t have to move halfway across the world to live longer. However, we can invite some of these practices into our own lives. In 2015, there were over 450,000 centenarians in the world. By 2050, that number is expected to exceed 3.5 million.

See this infographic for more on the science behind Blue Zones, the psychology of longevity, and what it takes to make a long and meaningful life for yourself. 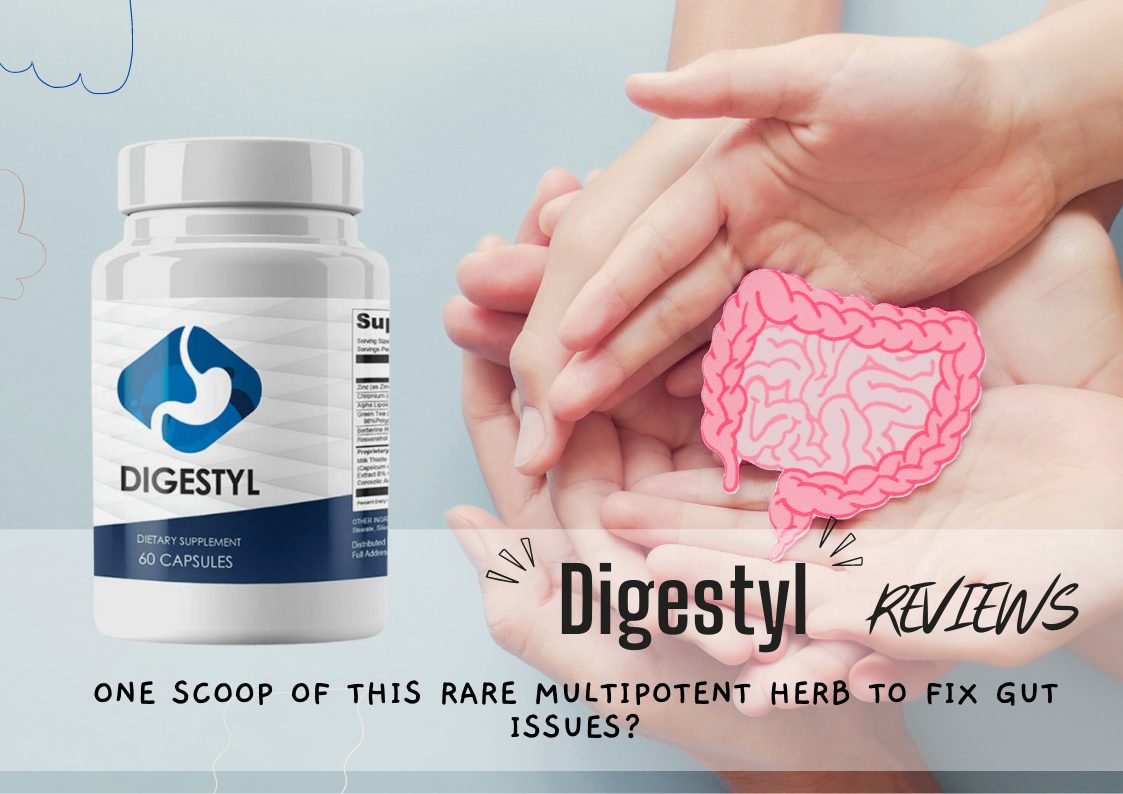 Digestyl Reviews 2022: Does it Really Work? 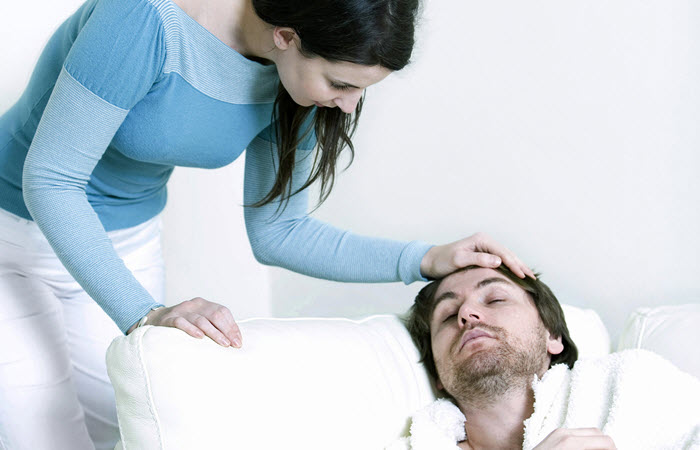 In Sickness and In Health: How to Cope With A Sick Partner

Herpes simplex virus is the most prevalent disease in the United States. According to 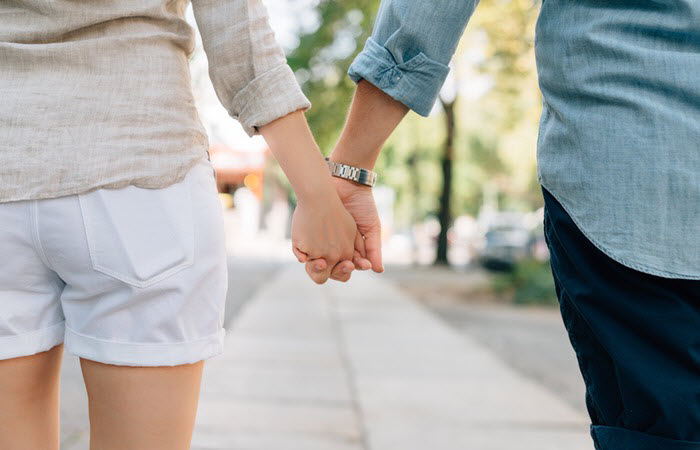 Ever had an insult cut you so deep that it still stings years later? 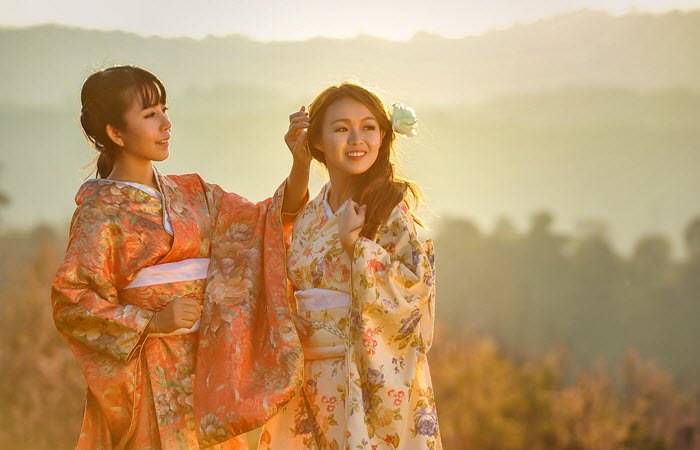 If there’s one trait all Japanese women share, it’s their fresh, glowing skin. It 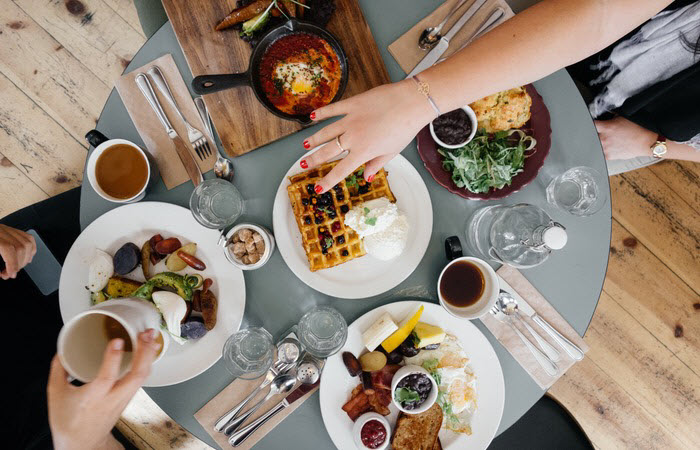 Foods That Will Help You Keep Your Family Healthy

Let’s face it – keeping your family healthy is a full time job. Even 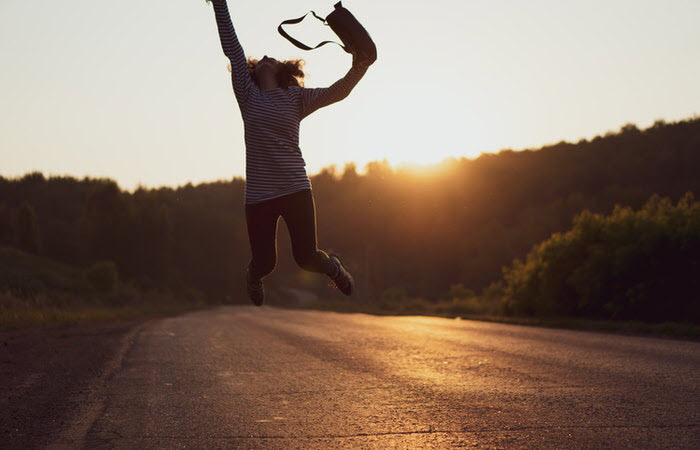 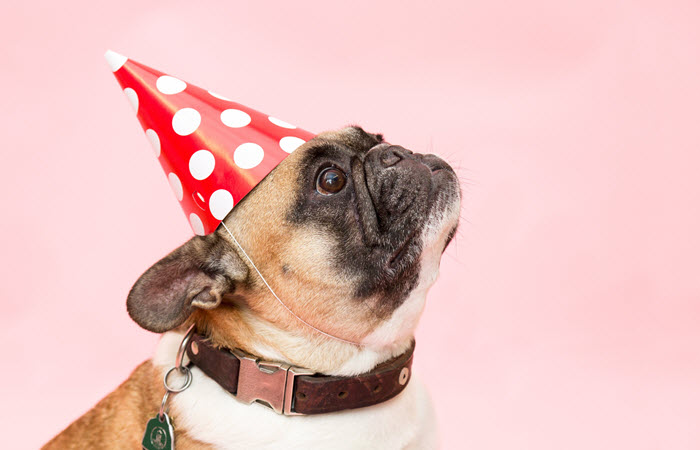 The Booming Business Of Dogs

In the United States today, there are nearly 90 million pet dogs – that’s