Written and Published by Brian Wallace on April 17, 2017 - Reviewed by Dumb Little Man 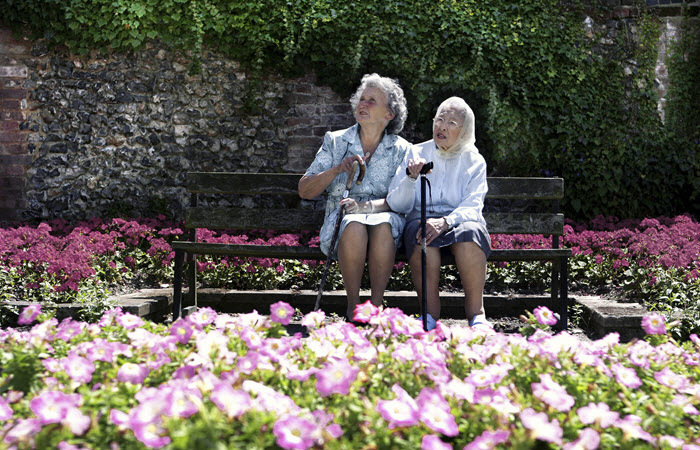 American life expectancy is on the decline for the first time in decades and there are a number of factors that come into play. Today, let’s talk about two important variables that are affecting our normal life expectancy — obesity and opioids.

The Greatest Threat Comes From Obesity 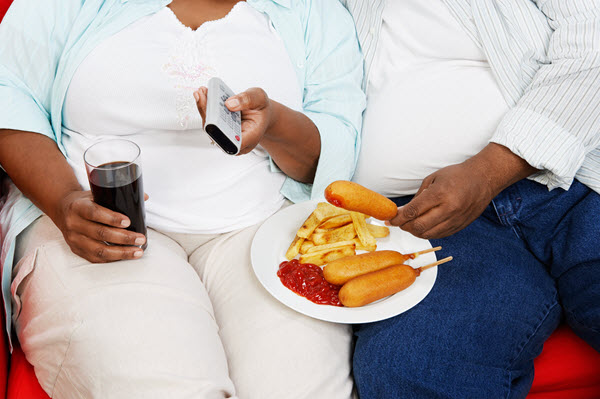 More Americans are becoming obese. Roughly a third of the people in the United States are. This leads to a number of health problems as well as a decline in overall life expectancy.

There are a few things that have made America number one in terms of obesity, one of which includes our diet. We eat more processed foods than anyone else, and we only get an average of 30% of our daily calories from fresh unprocessed foods.

Government subsidies have made these processed and fast foods more profitable for decades, and it has made this diet a cultural norm for everyone here. Our attitudes toward work play a role in our weight issues, too.

When we work more and play less, we become so stressed out that we often turn to food for comfort. This can also contribute to obesity.

Obesity on its own is bad enough for your body, but it also increases the risk of cancer and type 2 diabetes. It can also lead to heart disease and stroke.

If this sounds like you, here are some simple ways in which you can turn your health around:

See Also: Foods That Will Help You Keep Your Family Healthy

Opioid Deaths Are On The Rise

Opioid prescriptions have been on a steep rise for decades, and this has led to an increase in addiction. People start off taking pain medications with a prescription for various reasons. When their supply runs out, they are left with a dilemma: buy it on the streets or seek addiction treatment.

Since addiction treatment still hasn’t surpassed the advances in opioid prescriptions, many still prefer to buy their supplies off the street. Eventually, the habit becomes too expensive to maintain such that addicted people switch to cheaper and more readily available heroin.

This has led to a surge in heroin-related overdose deaths. In 2014 alone, nearly 30,000 people died from heroin overdoses, and that number has continued to skyrocket. There has been constant news regarding people passing out from overdosing with heroin while driving, sometimes with their children in the car. It has become a serious national health crisis. 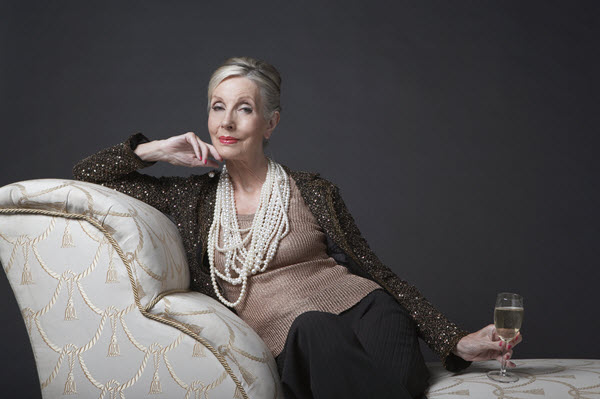 Do upper classes experience less stress, healthier lifestyles, and receive better medical care than the lower classes? Learn more about the decrease in American life expectancy from this infographic.

What can you do to increase your chances of long-term survival?