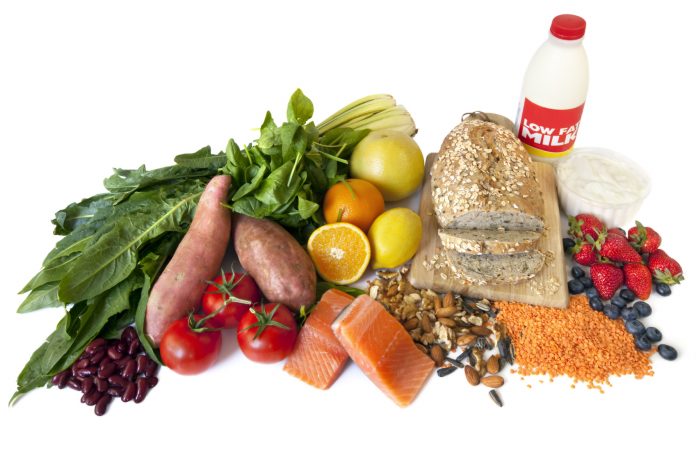 This is the time of year when days begin to feel shorter and shorter. We see the sun much less, and when we do, it’s often fighting a battle of gloominess with an impending cold front.

This gloominess hits us all pretty hard. In fact, if you’ve ever believed that you had a case of the Winter Blues, this is what we’re talking about. Seasonal Affective Disorder (SAD) is no laughing matter because these dark-gray-rainy days have a huge impact on your mood and energy level. The good news is that we can all partially escape this mental zapping.

By now it’s common sense to us all that our bodies are fueled by what we put in it. While most of us often think of this as it pertains to our physical traits or appearance, it’s important to know that there is a connection with food when it comes to boosting your mood. If you’ve been feeling blue lately or if you are expecting an annual visit from the Winter Blues, here are 7 food groups that might actually help boost your body and your mind:

A 2008 study published in the Archives of General Psychiatry showed there is a direct link between deficiency of vitamin D and depression. Milk and milk products are the obvious source of vitamin D, but if you are lactose intolerant that won’t help you. Some people simply don’t like the taste of milk and milk products and that’s where a daily supplement of vitamin D comes in so handy. If you can afford it, choose a liquid vitamin D which is immediately absorbed into the body!

If you’re feeling blue and you’re having problem shaking it off, you might want to consult a doctor, nutritionist or naturopathic doctor to find out how to incorporate these mood-enhancing foods. 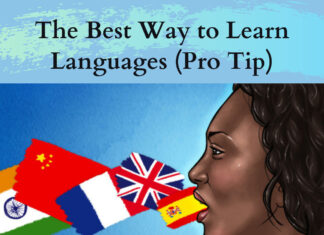 September 24, 2021
Learning a new language is always a great option. It’s about learning a whole new culture, which can be fascinating if you’re motivated. However,...

What Selfish People Do And How To Deal With Them

Flexotone Reviews: Does it Really Work?