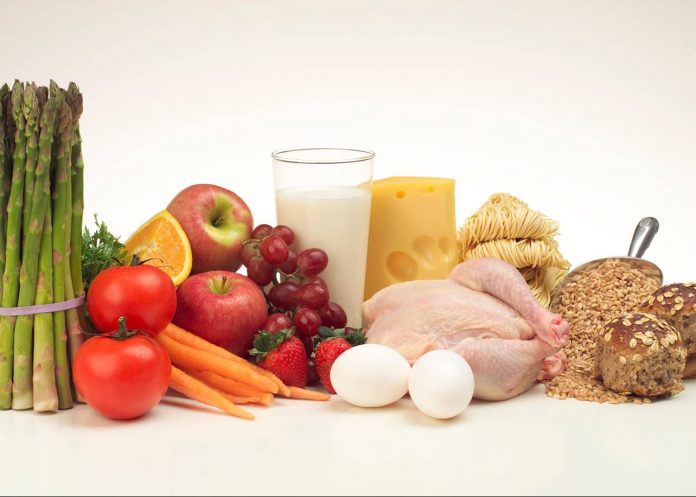 These days, eating healthy has become a curiously difficult task. Despite the fact that the canons of healthy eating have not changed in centuries, the proliferation of health food products has continued unabated for years. It’s become a crisis of abundance.

However, just because a product occupies shelf space in a boutique food store doesn’t mean it’s any better for you than its generic counterpart. Advertisers are very aware of the powers of “mood affiliation”, which is the tendency to associate familiar claims with one another. For example, consumers are very likely to believe a food that has no cholesterol is very likely to have no fat as well, even though the two are unrelated.

This cognitive bias allows the food industry to make a variety of claims that confer fictitious health benefits, often resulting in higher prices and no value to you.

Let’s take a look at the perpetrators.

However, people frequently commit attribution errors when making judgments about organic food. A study conducted at the University of Michigan found that people assume an organic product has less-calories than a similar non-organic product, which causes people eating processed organic food to consume more calories than they would have otherwise. In some cases the inferred benefits of eating organic extend beyond nutrition, and gives people a belief that they need to exercise less because they eat organic.

These health benefits are either non-existent or exaggerated.

It’s true that grass-fed beef has a higher concentration of omega-3 fatty acids and anti-oxidants than grain-fed beef, but the total amount of these and other nutrients in any kind of beef is very small compared to plant sources. To get the recommended 1.6 grams of omega-3 fatty acid a day from grass-fed beef alone, you’d have to eat 4.6 pounds of beef a day. The biggest health benefits of beef is its high protein content, and the minerals iron and zinc, which have a very high bio-availibility when consumed from meat. The differences between grass and grain-fed beef for these nutrients are not different from one another.

And while it’s true that grass-fed beef has a higher concentration of “good” fat like conjugated linoleic acid (CLA), these observations are typically made with raw meat, and it’s usually lost after cooking. Similarly, the nitrate content in beef is influenced by many variables in the production process, such as the fertilizer used in the soil, run off from nearby water sources, and the moisture level the grass when it’s eaten.

If you are one of these people, by all means, avoid gluten. You’re allergic to it.

If you’re not one of these people, relax a little bit, and do yourself a favor by being more discerning about food labels. It’s true that gluten-intolerance is showing up with an increasing regularity, but it’s still a small percentage of the population and partly caused by people’s increased awareness of it.

For the majority of the population, the presence or absence of gluten has little bearing on the quality of food being eaten. It’s the diet fad du jour, but any diet approach that exclusively emphasizes a single variable is too simplistic.

If you doubt this is the case for gluten, then consider the previous “single variable” diet fads popularized in the past: lactose, fat, sugar, etc. They’ve all been proven wrong.

Conclusion
The bottom line in all these myths is that people mistakenly assume various certifications as proxies for nutritional quality, but their presence bears no meaning to the quality of food you eat when you hold other things equal. The best way to ensure you’re eating right is to consistently consume a diet of fresh foods with minimally processed ingredients, and spare yourself the confusion of deciphering the legitimacy of the latest fads of the health food industry.